Formula 1: Hamilton's out "see who replaces him" can he win? See reasons

By Jerryzee01 (self meida writer) | 6 months

The Sakhir Grand Prix looks set to be a one of the most unpredictable races in F1 history, with Lewis Hamilton not on the grid for the first time since 2006, George Russell stepping up from Williams to take his place at Mercedes and two F1 rookies in the field – to say nothing of the sub-minute lap times expected at a never-raced-at Bahrain Outer Track. With all that in mind, here’s who’s looking good for pole, victory, podiums and points.

Okay, well usually this is the part of the feature where we try and come up with compelling reasons why it won’t be Lewis Hamilton on pole. But this time, no need. Hamilton is out with Covid – from which we wish him a speedy recovery – meaning that pretty much for the first time in seven years, Hamilton is not the favourite, or near-favourite, for pole position.

Who will fill the vacuum? Logic points to it still being a Mercedes, as even on the less power-sensitive Grand Prix track in Bahrain last weekend, Hamilton’s pole lap was 0.474% quicker than Red Bull’s Max Verstappen. That percentage figure will likely increase at the corner-light 3.5km Outer Track – with lap times set to be well under a minute – where Red Bull’s high-rake, downforce-focused philosophy will likely be a drawback.

Lewis Hamilton feels "devastated" and "gutted" to miss the first GP of his career after returning positive Covid-19 result; Hamilton displaying mild symptoms and now in 10-day isolation; Vandoorne, Russell, Hulkenberg: Who will stand in at Mercedes in Bahrain? 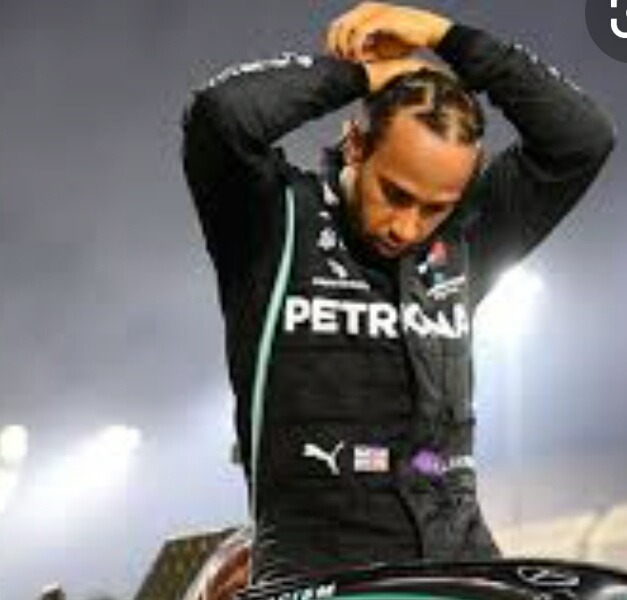 Seven-time Formula One champion Lewis Hamilton has tested positive for Covid-19 and will miss this weekend's Sakhir Grand Prix.

He could miss the remainder of the season, too. Although Hamilton has only been ruled out of this weekend’s Sakhir Grand Prix in Bahrain for the time being. It will be the first race he has missed since he entered the sport in 2007.

But the 35-year-old Mercedes driver, who wrapped up his record-equalling seventh world championship in Turkey last month, could also miss next weekend’s season-ending Abu Dhabi Grand Prix if he does not return a negative test before then.

The seven-time Formula One world champion is in isolation after his positive result was announced on Tuesday morning. 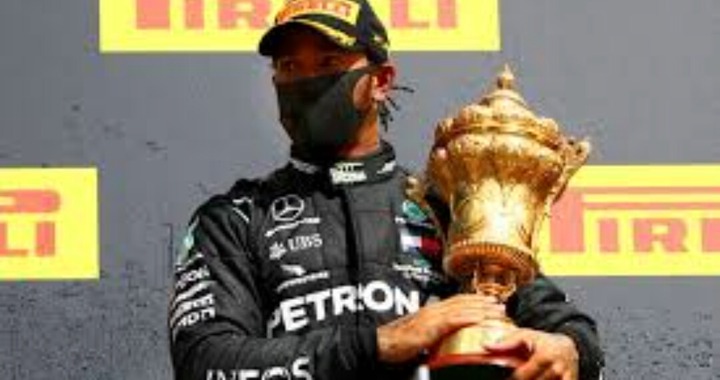 An F1 statement said: "The FIA, Formula One and Mercedes Team can today confirm that during mandatory pre-race PRC testing for the Sakhir Grand Prix, Lewis Hamilton has tested positive for Covid-19.

The Mercedes team said in a statement Tuesday that Hamilton was tested three times last week and returned a negative result each time, the last on Sunday afternoon at the Bahrain International Circuit.

"But he up woke Monday morning with mild symptoms and was informed at the same time that a contact prior to arrival in Bahrain had subsequently tested positive," the team said. "Lewis, therefore, took a further test and returned a positive result. This has since been confirmed by a retest." 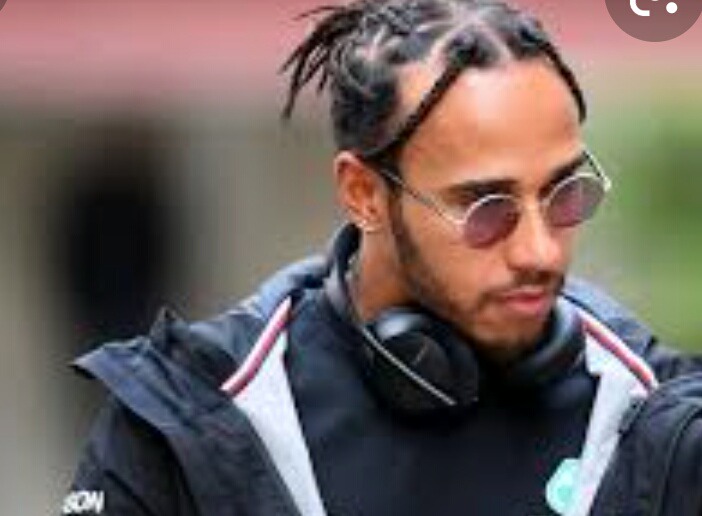 Hamilton is in isolation in accordance with the health protocols in Bahrain.

"Apart from mild symptoms, he is otherwise fit and well, and the entire team sends him its very best wishes for a swift recovery," the team statement said.

“Hi guys, I’m devastated that I won’t be racing this weekend,” he said on social media. “Since we started the season in June, my team and I have been taking all the precautions we possibly can and following the regulations everywhere we’ve been in order to stay safe.

“Unfortunately even though I returned three negative results this past week I woke up yesterday morning with mild symptoms and requested another test which came back positive. I’ve immediately gone into self-isolation for 10 days. 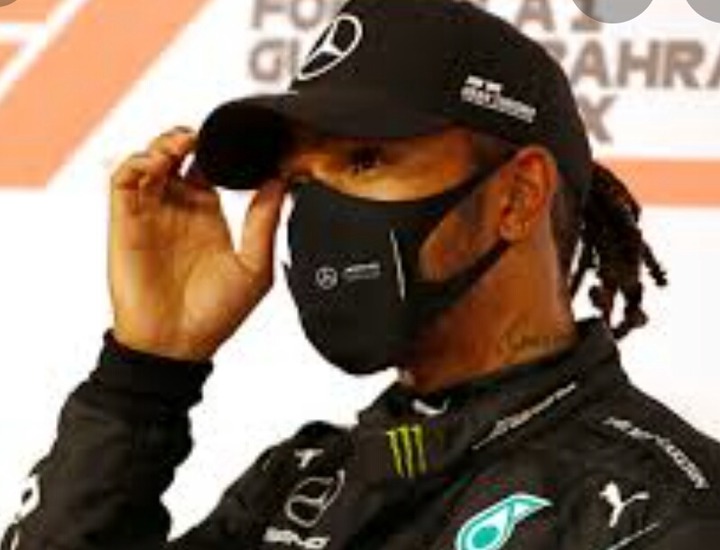 “I’m gutted not to be able to race this weekend but my priority is to follow the protocols and advice to protect others. I’m really lucky that I feel OK with only mild symptoms and will do my best to stay fit and healthy.

“Please look after yourselves out there, you can never be too careful. These are worrying times for everyone and we need to make sure we are looking after ourselves and each other. Stay positive.”