Manchester United has been in the midst of the storm regarding the team's performances in recent games. The Red Devils known to be the pride of Manchester and probably a major contender in the English Premier League has been a shadow of its true colour in recent times. 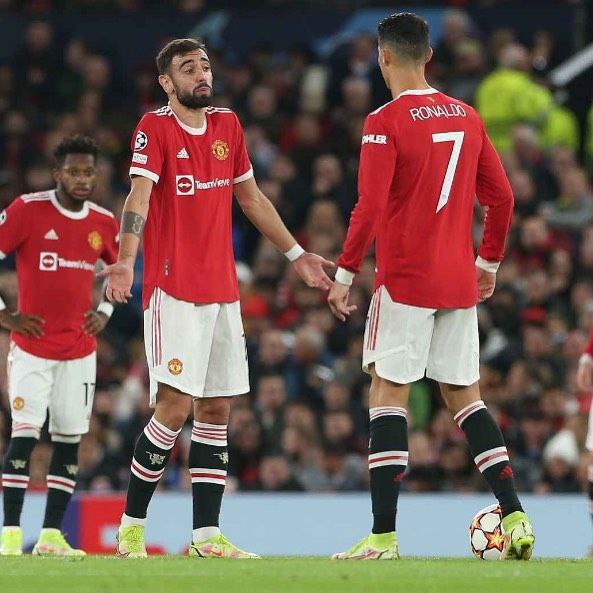 Ole Gunnar Solskjaer's boys have lost about two consecutive games in the English Premier League this season and struggling in the Champions League until the last game on Wednesday where they came back from two goals down in the first half of the game to win 3-2 at the end. Thanks to goals from Marcus Rashford in the 53rd minute, Harry Maguire in the 75th and Cristiano Ronaldo sealed the deal in the 81st minute to secure the needed 3 points for the Red Devils. 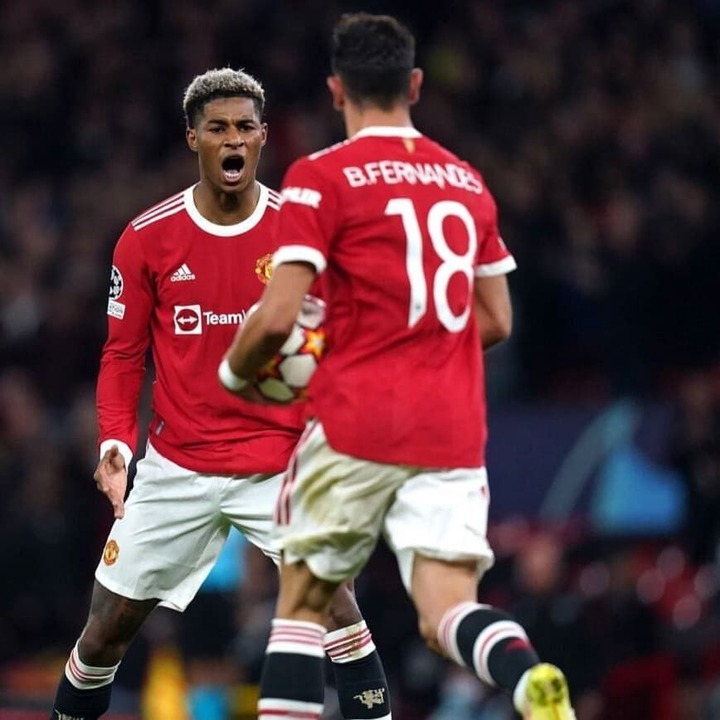 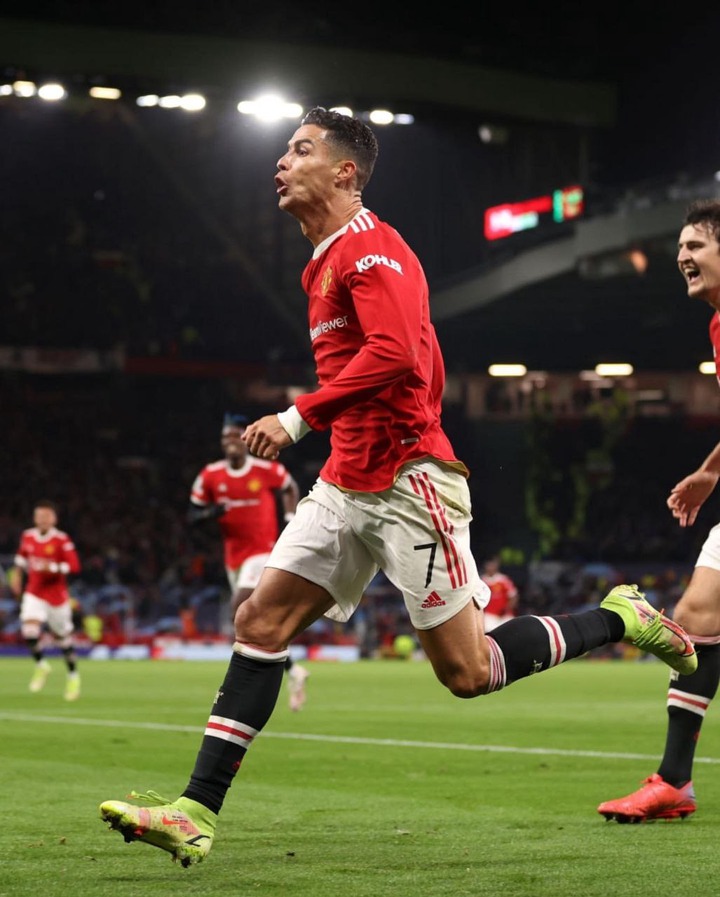 Meanwhile, it should be recalled that Manchester United have not been keeping clean sheets at Old Trafford in most of their games this season both in the English Premier League and the UEFA Champions League.

In this write-up, we shall be considering One Unwanted Record Made At Old Trafford As Manchester United Defeated Atalanta In The UEFA Champions League. 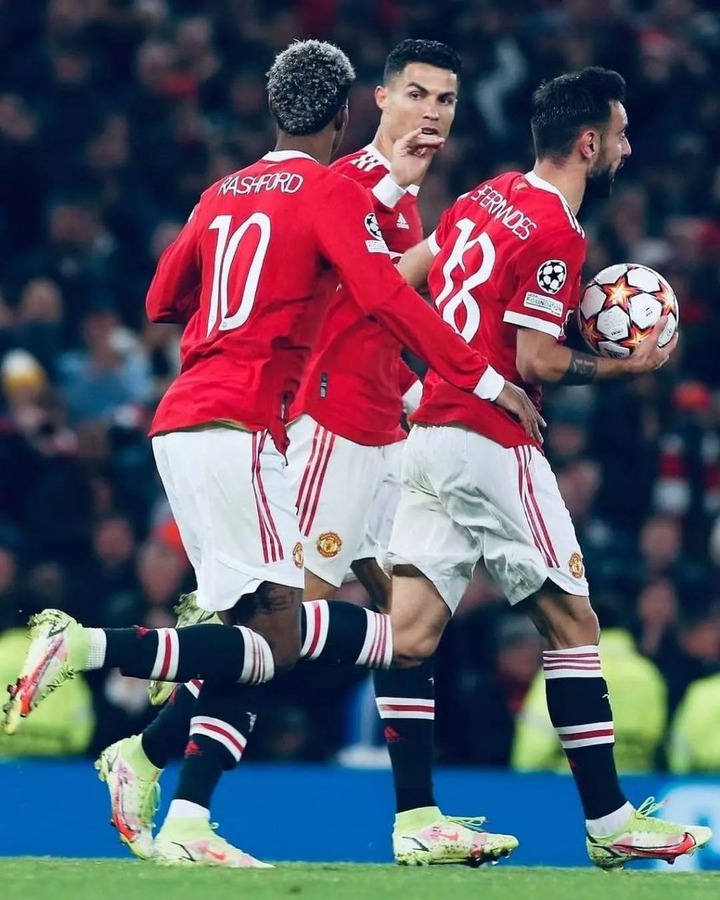 It should be noted that the Red Devils have found it difficult in recent times to keep clean sheets. Old Trafford has been receiving attacking teams who have been finding it easy to score against Manchester United at home. The Red Devils have to trail behind Atalanta who had scored two quick goals in the first half of the UCL encounter before winning the game 3-2 at the second half. 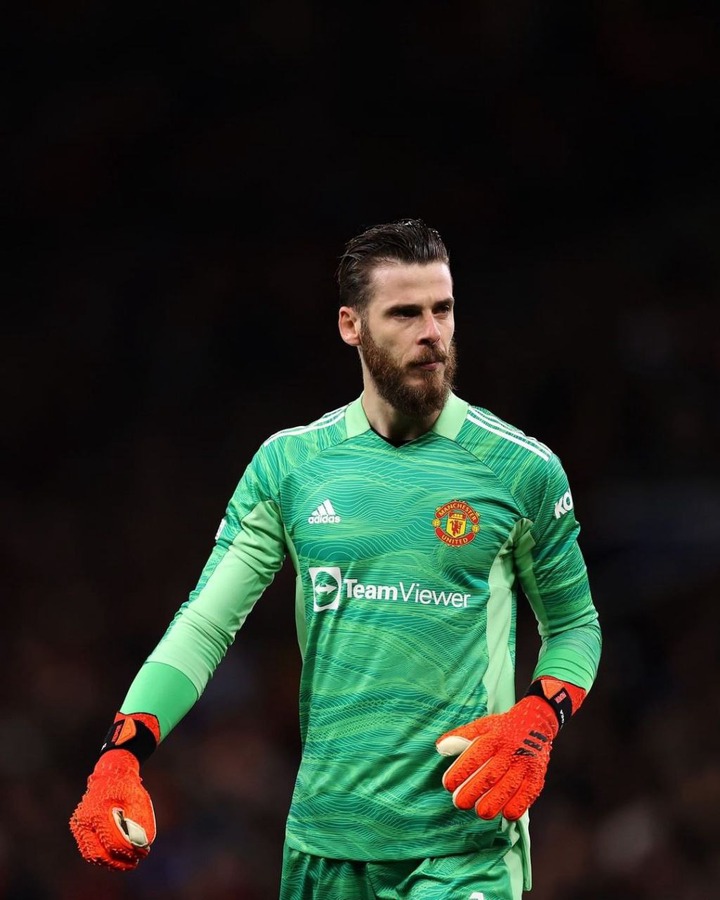 With the two goals conceded against Atalanta, Manchester United have now conceded in twelve (12) consecutive home games across all competitions. This would not be a thing of joy for the followers of the Old Trafford-based team especially the home fans who may not want any opponent to score against their team at home. 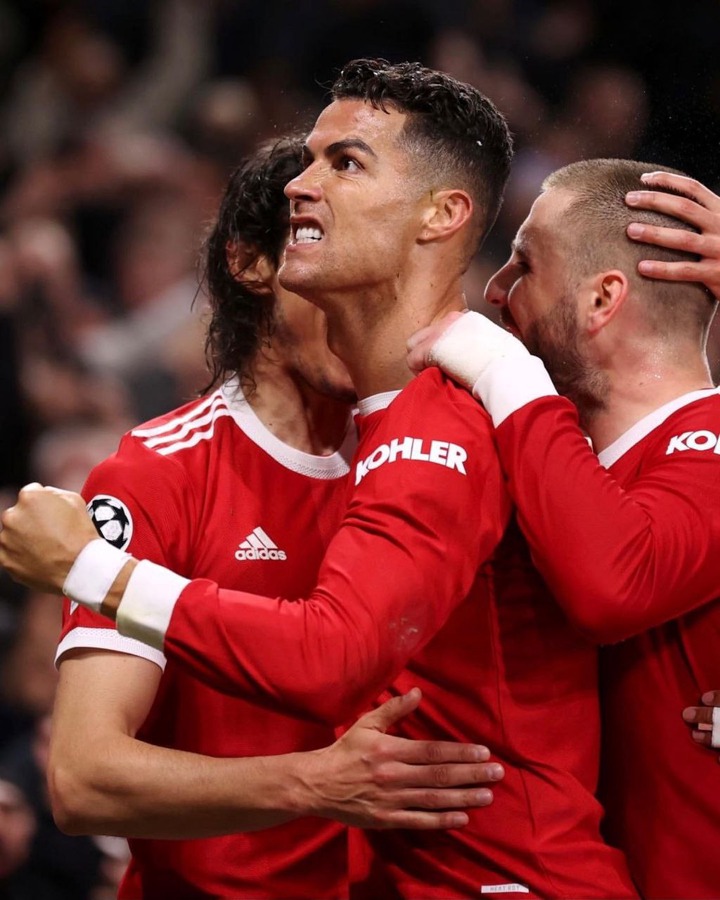 Do you think that Manchester United would be able to keep a clean sheet against their next opponent at Old Trafford?