By Newslight (self media writer) | 11 months ago

Manchester United seems to be off the standards since their last 10 matches in all competitions. The club has lost 5 matches, 4 wins, and 1 draw in their last 10 encounters. With this record, it is clear that the club hasn't got to the level of their rivals (Chelsea, Manchester City, and Liverpool). Instead of blaming the players, there is a need for Ole Gunnar Solskjaer to reconfigure his current formula to get United back to winning ways.

In this article, I will be sharing with you 2 reasons why United Players shouldn't be blamed for the Manchester United flop. 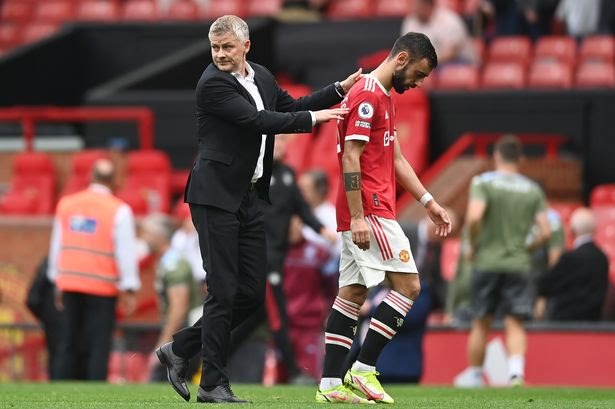 #1. The tactics used by the club's coach may be the problem.

United have more difficult games coming up, the club will be facing the likes of Tottenham, Leicester City, and Atalanta, these games will mount pressure on Solskjaer and his future at the club. It will be nice if he changes his formula, it may be best to use players who are at their best to make up his starting eleven, pairing players like Lingard, Cavani, Ronaldo, Bruno, and Greenwood. The mentioned players are currently in form and are capable of registering more goals for the club, pairing them together in difficult games is not a bad idea. 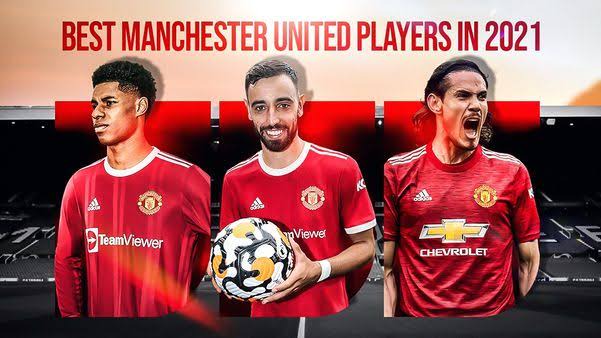 This was seen with Marcus Rashford, Mason Greenwood, and Ronaldo in the last two games before the Liverpool match. These players are devastating finishers and are statistically known as some of the best finishers in the Premier League. 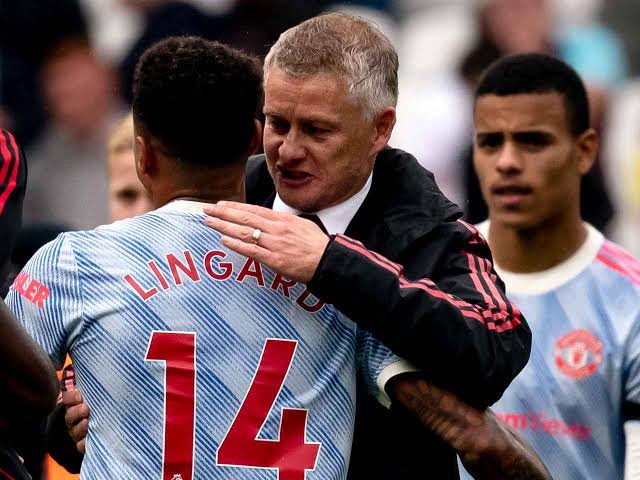 Ole Gunnar Solskjaer's substitution strategy at Manchester United is becoming a problem as he has made several mistakes when substituting players. 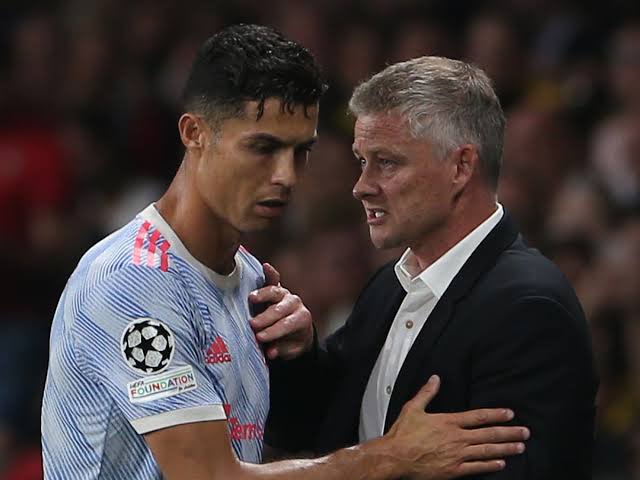 Substitutions made by Ole in his first Champions League match against Young Boys contributed to a galling defeat in added time. Players who need to create more chances shouldn't be benched or changed at critical moments, paring Matic and Mata and substituting Ronaldo in the game was not a good decision made by the coach. Ole needs to learn how to pair players when choosing formation to play in every game. This may solve the club's problems. 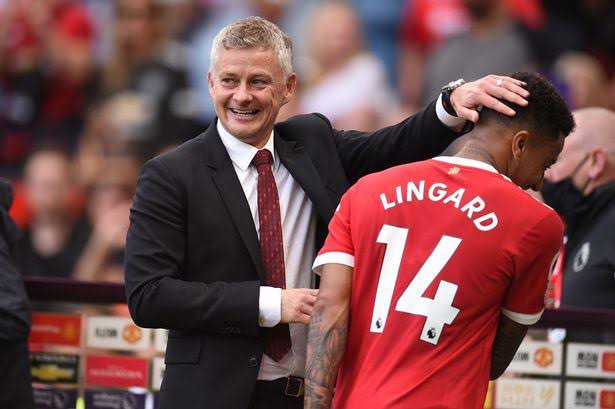