10 Most Powerful Strikers In The World. 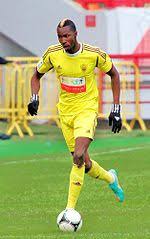 One of the tallest strikers in the world, Traore's huge stride makes him almost impossible to stop when he is in full flow, gliding past defenders for fun. 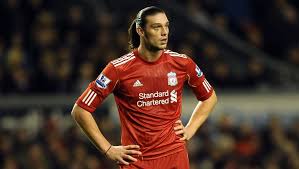 Andy Carroll is an unstoppable force when he is able to use his huge frame and get close to the defenders in order to manhandle them. 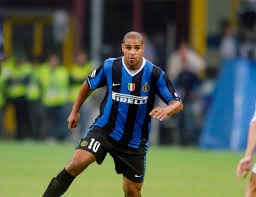 Adriano knew how to combine his ability with his power, and it created the kind of striker every fan wants to see on their team. He will always be remembered as one of the most powerful players in history.​ 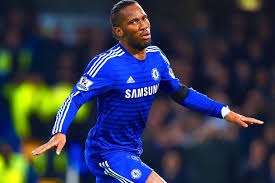 Drogba was very powerful, he always used his body to send defenders flying, and the strength with which he used to kick the ball did not often give goalkeepers chance to stop the ball. 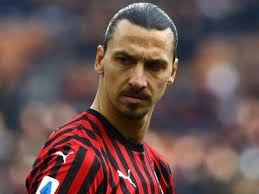 Ibrahimovic is a powerful player. His power has been no secret to anyone in the world. Ibrahimovic has used his physicality to his advantage, and he can do wonderful things on the pitch. 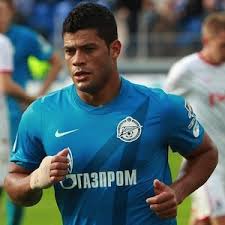 He played for Porto in 2008, and he wasted little time in showing off his power. Fans struggled to comprehend how any player can kick a ball so hard, but anyone who has seen him close will know how. He is huge. 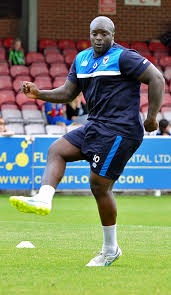 Akinfenwa has stunning physique. He is so big that many critics doubted whether it was physically possible for him to be a footballer, insisting he should pursue either bodybuilding or rugby, but Akinfenwa has continued to prove everyone wrong and he has been using it to his advantage in the lower leagues of English football for years.​ 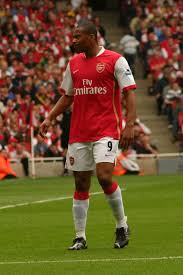 He was a defensive midfielder in the early stages of his career, because his power meant he was simply too good at disrupting opponents' attacks. However, he added technical ability and was quickly moved into more advanced positions on the pitch, allowing him flaunt his physicality against unsuspecting defenders. 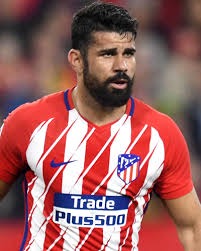 Diego Costa is one of the most popular players in the world, he relishes the opportunity to come face-to-face with defenders, and he will definitely not shy away from trying to overpower them. 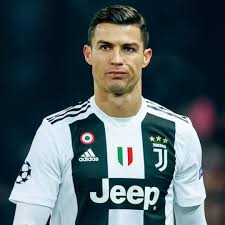 He may be 35, but he shows no sign of slowing down, boasting the kind of speed, power and athleticism most can only dream about. His power applies to everything he does, whether it be running, jumping or striking a ball. The fact that Ronaldo will go down as one of the greatest to ever play the game is a testament to his hard work.