By OlyverE (self meida writer) | 7 days

The FIFA21 Premier League's team of the season is an annual accolade given to the best performers in the league season individually regardless of where their team lists on the table. 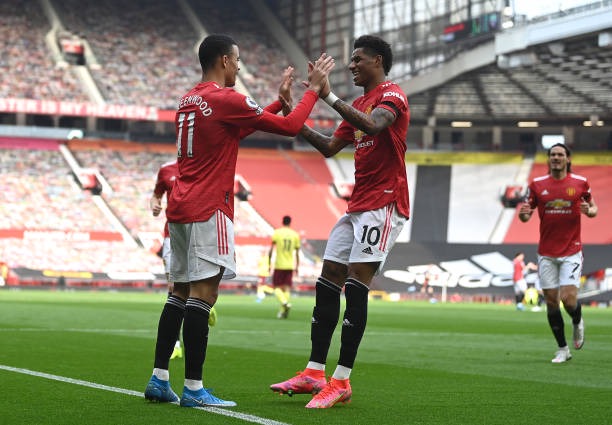 This season's team of the season features 3 Manchester United players who were deemed to have performed brilliant in support of their team.

Some of the names of other players from other clubs include Mason Mount from Chelsea, Wesley Fofana from Leicester City, even Thomas Soucek made it on the list. We will focus on the Manchester United players who were named here. 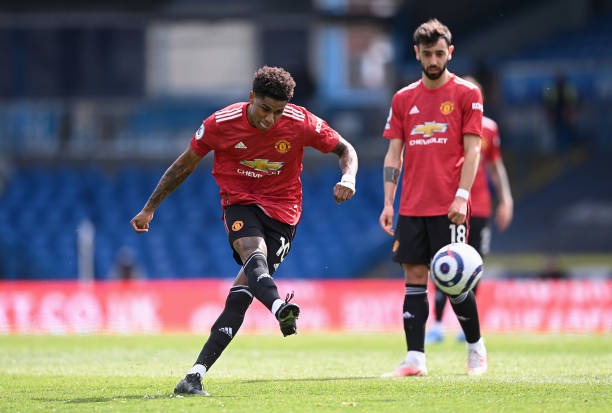 Of all the United players, Bruno Fernandes received the highest star rating with 96. He has been the club's best player for the better part of the season after helping them finish inside the top 4 last season. 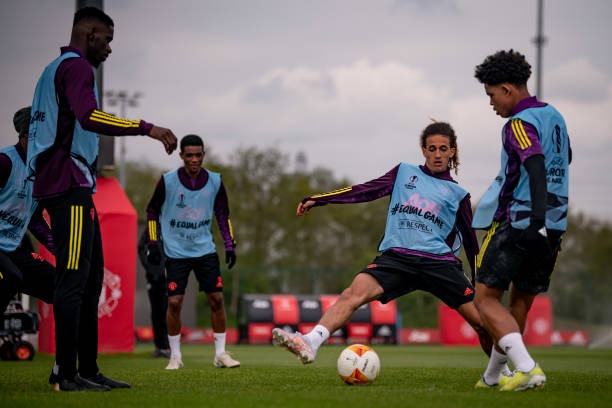 Marcus Rashford is the second United player who made it on the team with a rating of 93. The forward has scored 20 goals this season and has been ever present for the Red Devils. 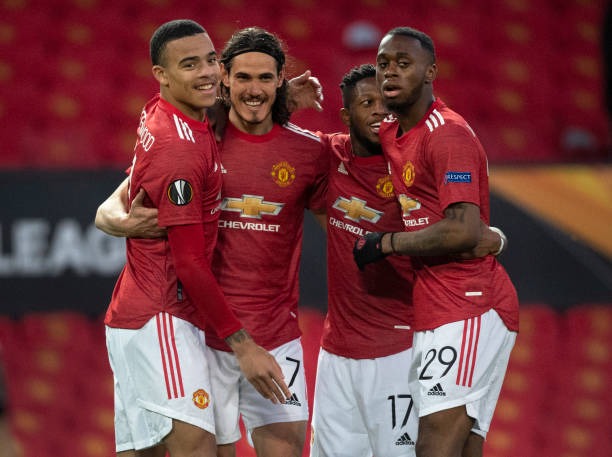 Finally, we have Luke Shaw donning a rating of 89 on the team. He has been the League's best left back since his surprising surge in form, helping the team solidify their place inside the top 2.

Who would you have liked to be on the team?