Apparently, Romelu Lukaku and Timo Werner were injured against Malmö yesterday, as Chelsea will be playing some games without their two natural forwards. Nevertheless, the Blues still have some brilliant and talented players, who can comfortably play the central-forward role and perform outstandingly. 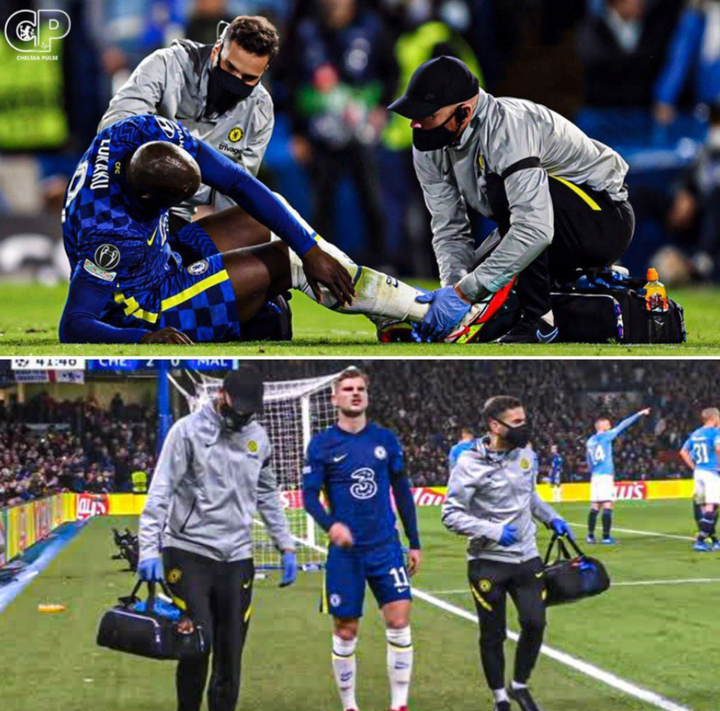 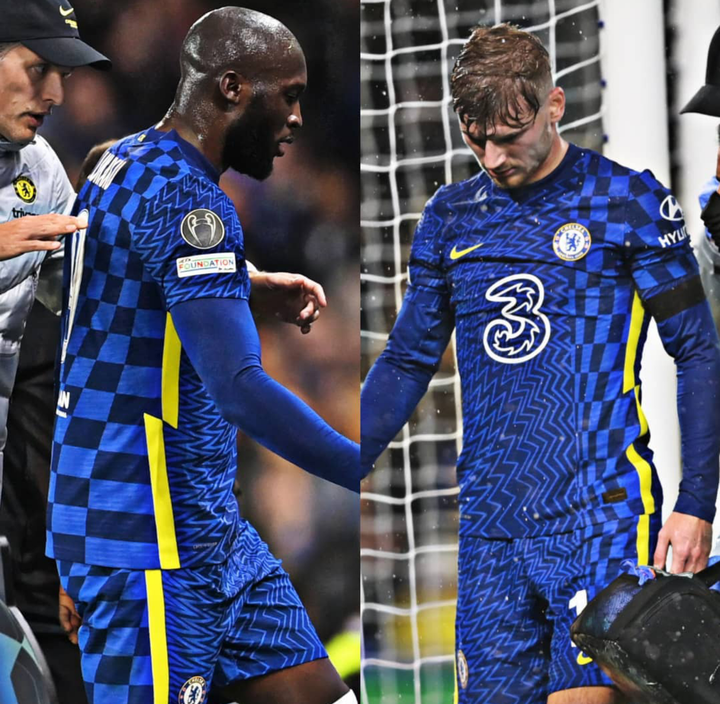 Meanwhile, there's a particular youth player Chelsea could promote to the first-team, so as to have enough substitutions in the squad. Of course, the youngster is nowhere close to Lukaku and Werner's ability, but he can be used against the likes of Norwich City and Newcastle, just to have a natural striker up-front.

As Thomas Tuchel confirmed, both Timo Werner and Romelu Lukaku will miss some games, because of their injury issues. Chelsea should promote Jude Soonsup-Bell to the first-team, in order to have a backup striker for Kai Havertz, who will be playing as a false No.9 pending the time the injured players return to the squad. 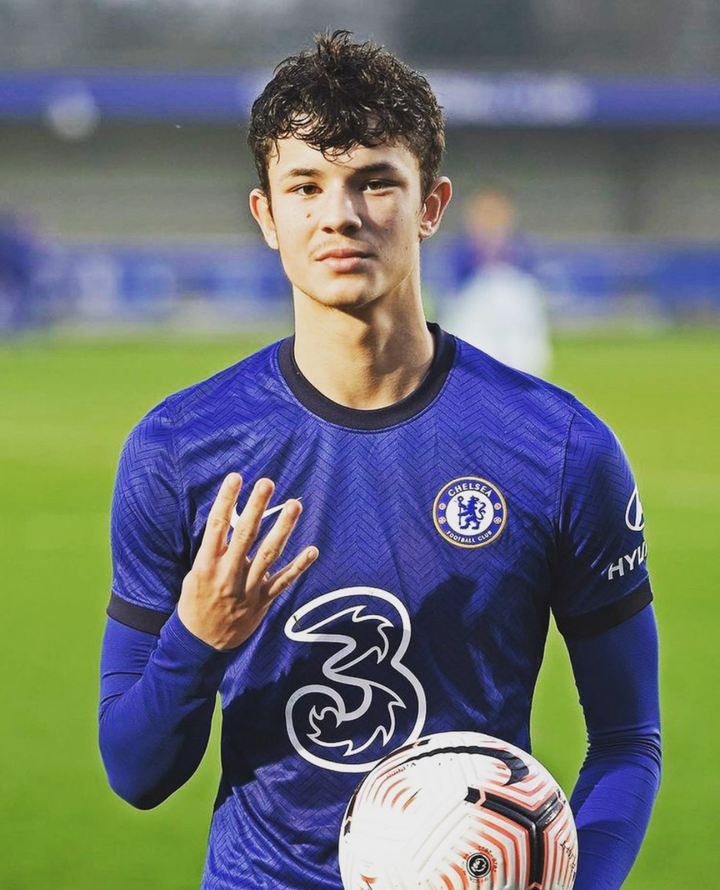 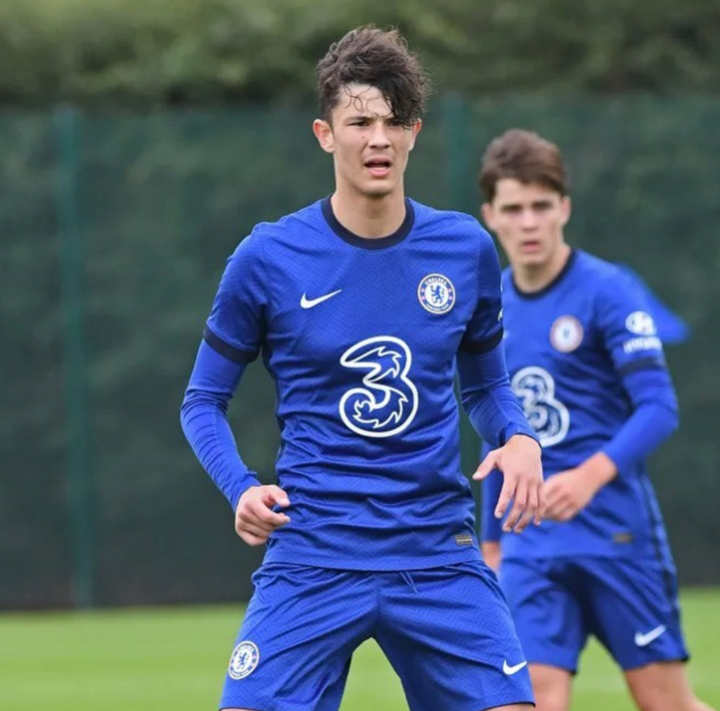 Actually, the Englishman is 17-year-old, which means he can make it to the first-team because the likes of Tammy Abraham, Andreas Christensen, Fikayo Tomori and the rest started playing with the first-team at his age. Since the German youngster is also open to injury, the Blues would need to have a backup player to play the striking role.

Statistically, Jude Soonsup-Bell was a beast in front of goals in the 2020-2021 campaign, as he scored 26 goals in just 17 appearances in all competitions for Chelsea's various youth teams. Of course, a striker is measured by how many goals he scores, and the Englishman scores for fun. Obviously, the Premier League is very different and tough, but the German gaffer can use him until Lukaku and Werner are back. 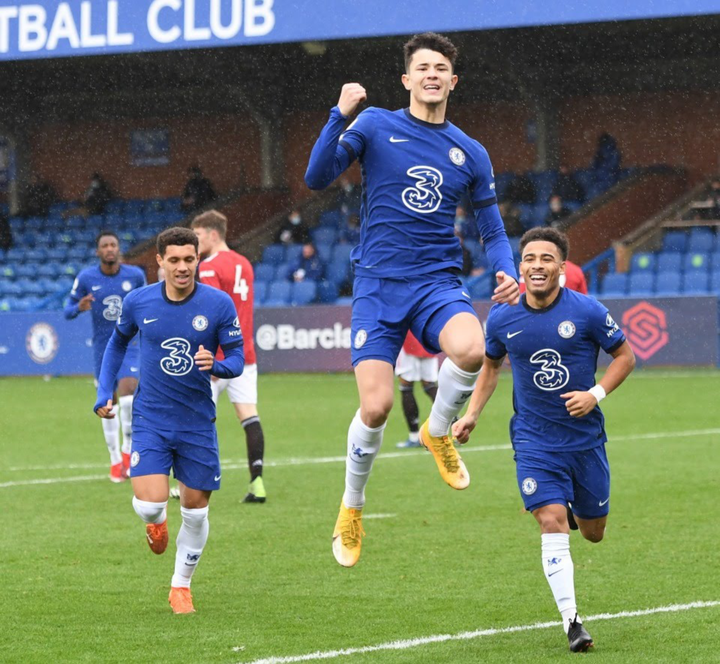 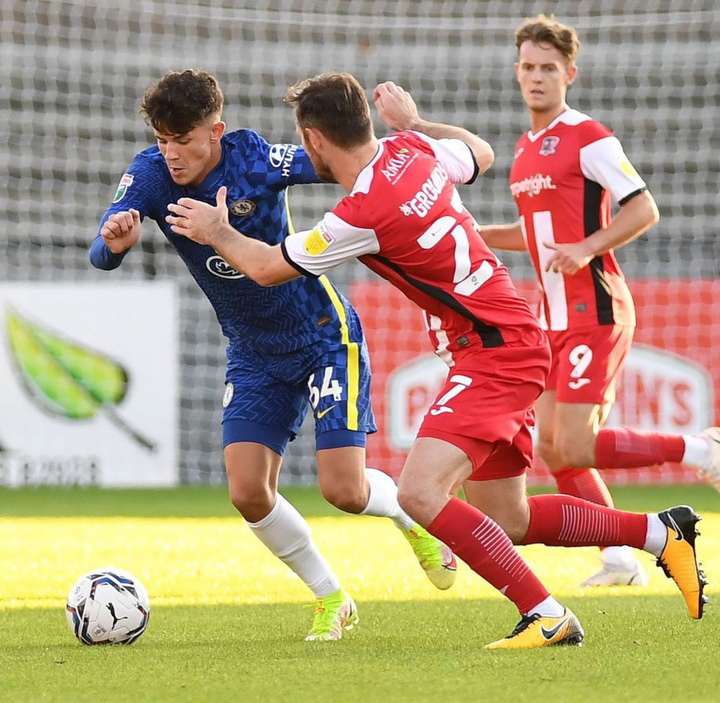 The Blues academy player bagged four goals in their FA Youth Cup clash against Barnsley last year, which means he's destined to be great in the future, and he has the potential to become a prolific striker in Europe's top-5 leagues, especially for Chelsea. Frankly, the Thomas Tuchel's men will need him in the team, particularly when Christian Pulisic is also unavailable, and since the likes of Armando Broja are currently on loan.

Speaking of his type of player, Jude Soonsup-Bell has many things in common with Erling Haaland, as he revolves himself around positioning, creativity, pace, flair, finishing and the rest. Having said that, Chelsea should promote him to the first-team, because they can not depend on only Kai Havertz as striker, whilst Timo Werner and Romelu Lukaku are away.

Should Chelsea promote Jude Soonsup-Bell to the first-team due to Lukaku and Werner's injury?