By TeamSport (self media writer) | 4 months ago

It's Gameweek 3 in English Women's Super League and the first game of the day is between these two rivalry sides, Manchester United and Chelsea. 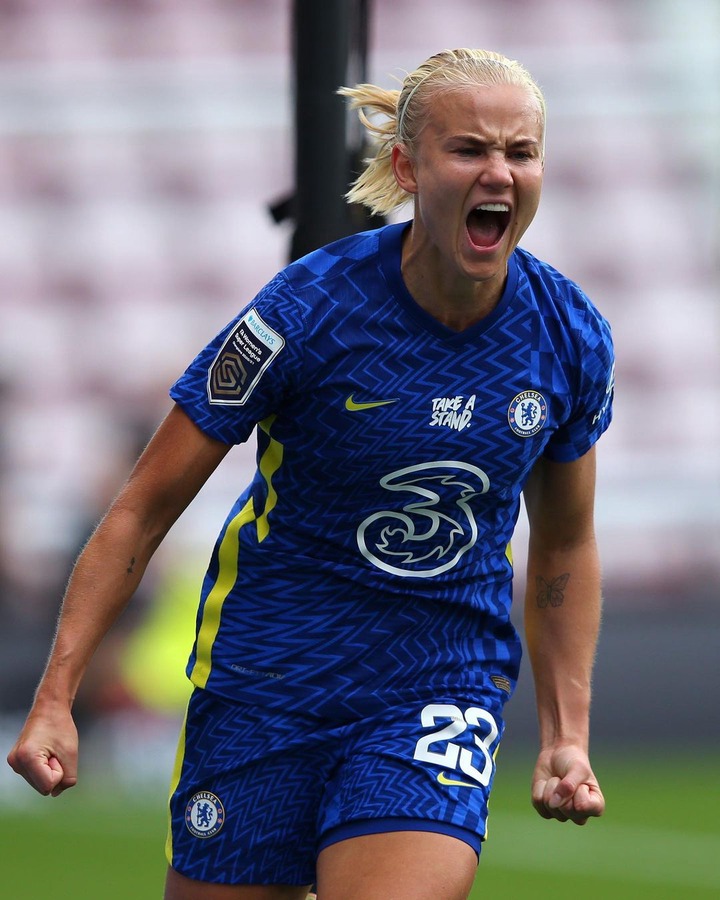 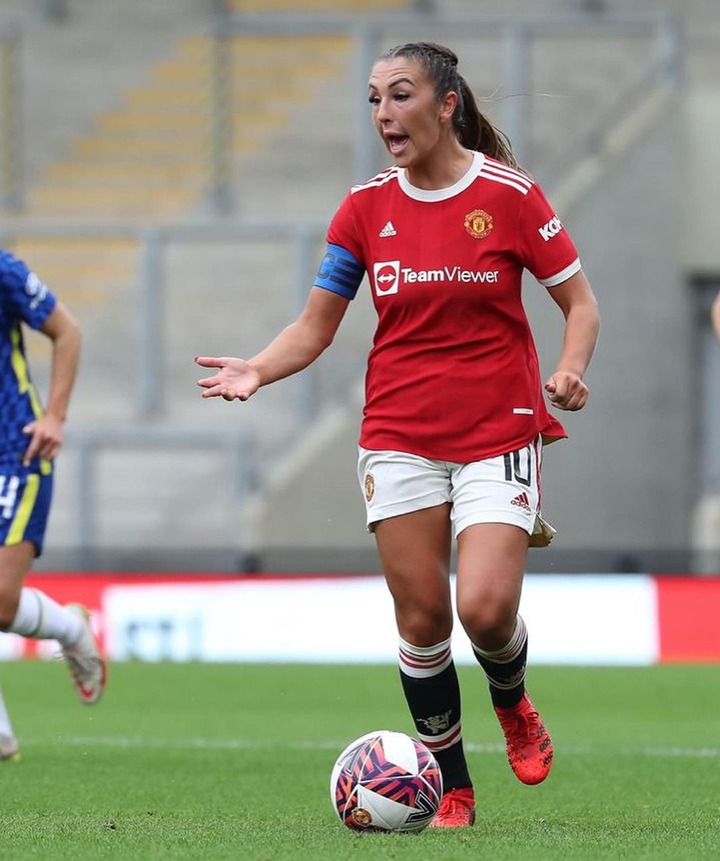 Manchester United had a perfect start of the season with two win in their first two games in the league. It is another dimension as they host Chelsea. 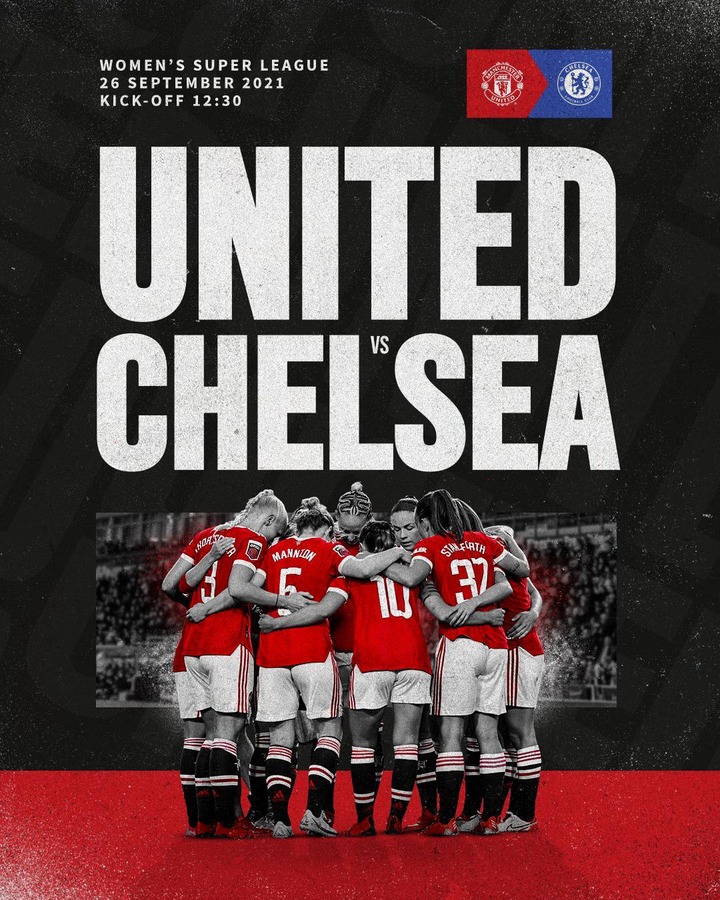 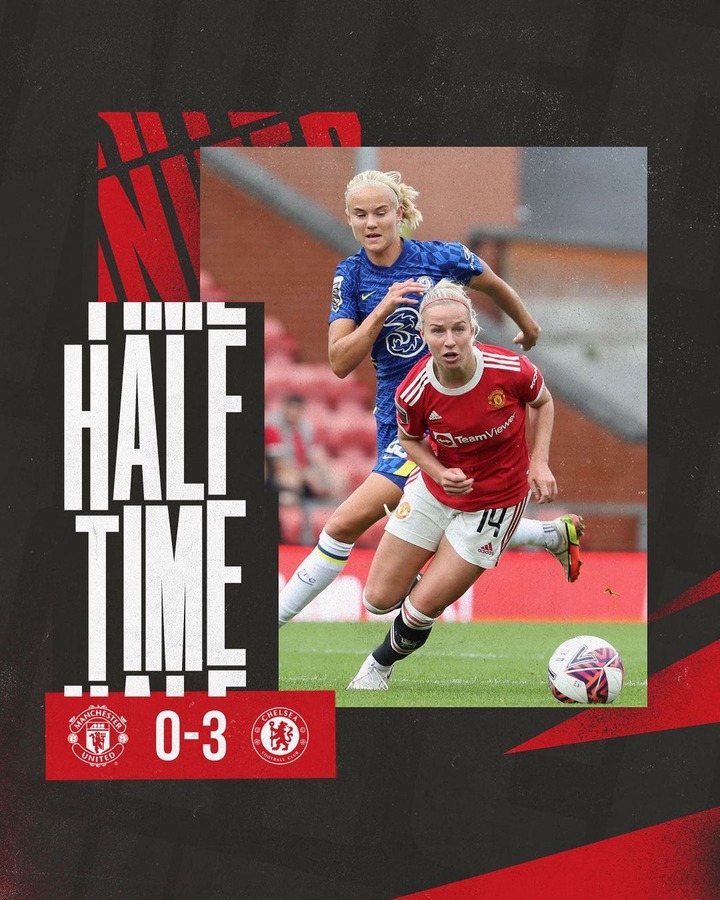 Manchester United gets a consolation goal in 48th minutes before Samantha Kerr scored another goal to make it her second goal of the match. It's a tough one for Manchester United at their home stadium. 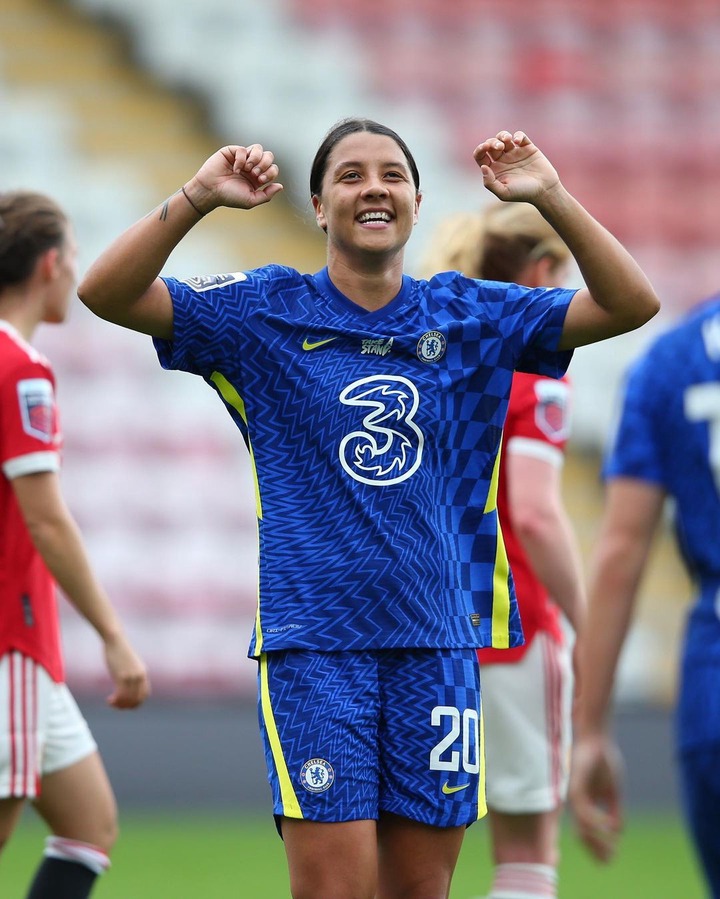 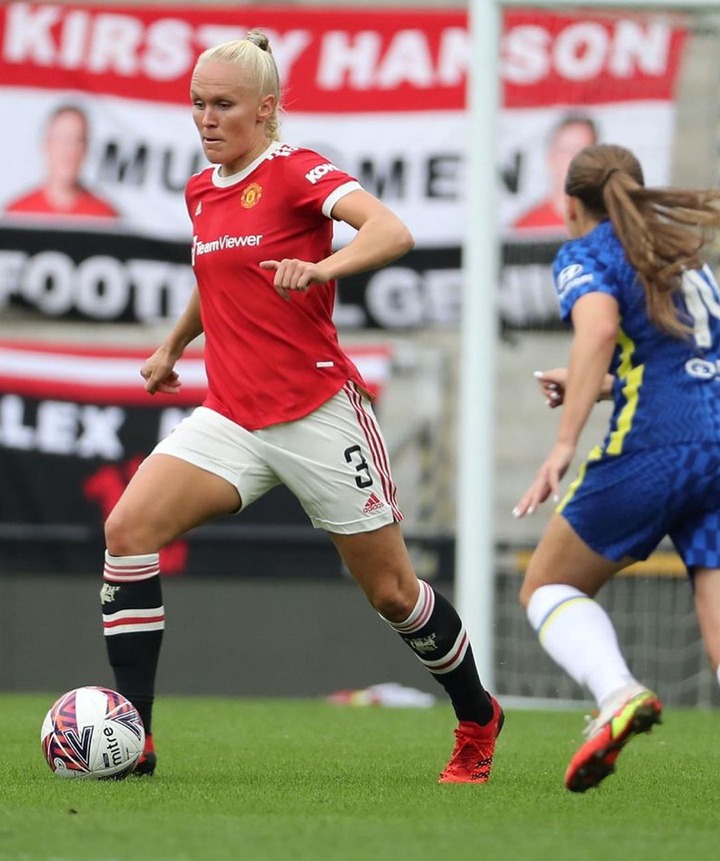 Chelsea's substitute made a quick impact as she scored the last and the sixth goal of the match to match. J. Fleming sealed the deal with another goal to make it 6-1. It is tough one for Manchester United as they lose their first game of the season. 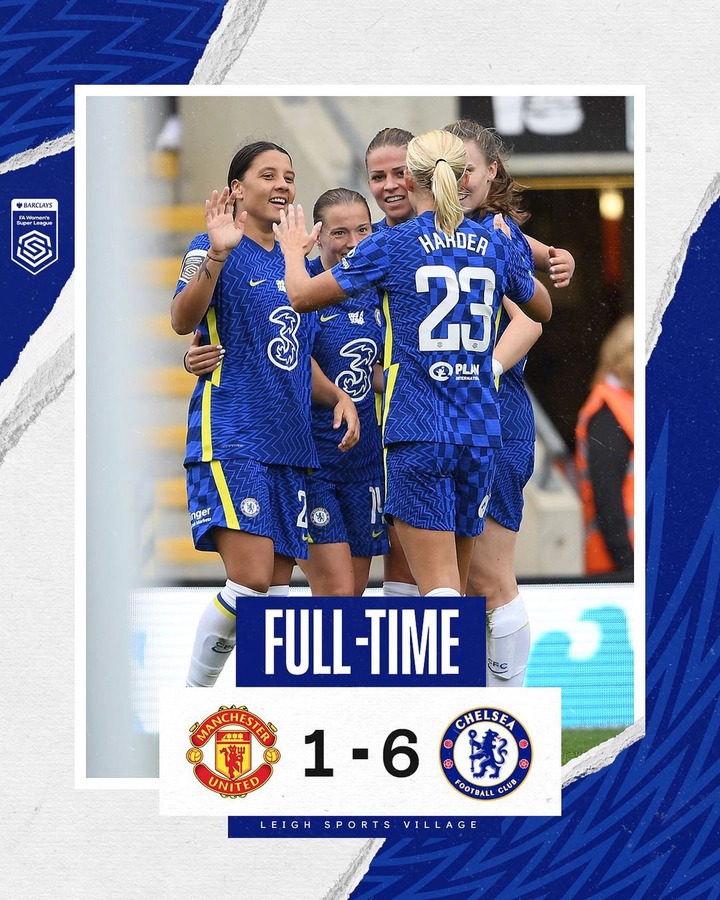 Although they now has the same Game points but Chelsea maintain the third Position in English Women's Super League. 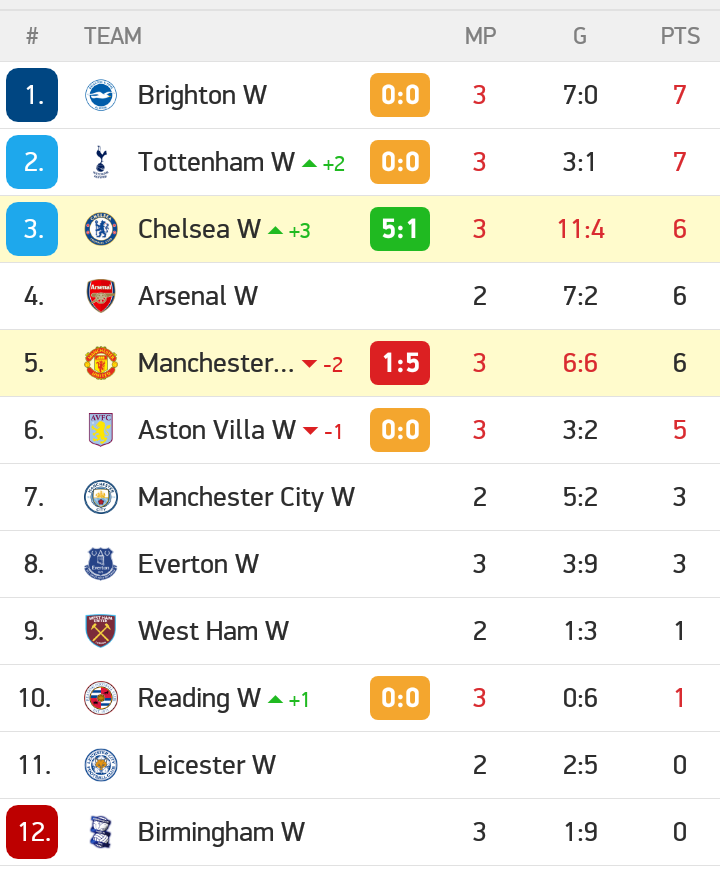 What a weekend for Manchester United's team as both men and women lose to their opponents.