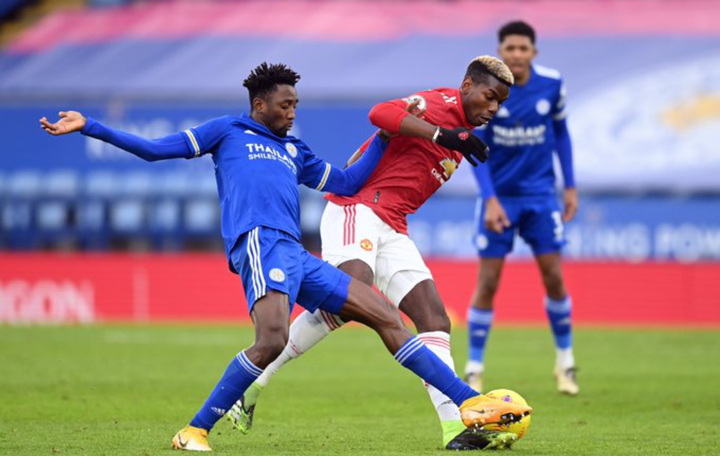 Super Eagles of Nigeria midfield maestro Wilfred Onyinye Ndidi has been undoubtedly one of the best midfielders in the English Premier League since joining Leicester City FC in 2017 January transfer window. The former KRC Genk football club star was signed for the region of £17 million, and he has been able to cement his spot in his team's first eleven since then.

Wilfred Ndidi was signed to represent French national team star N'golo Kante who moved to Chelsea FC, and he has been superb for the team since then. 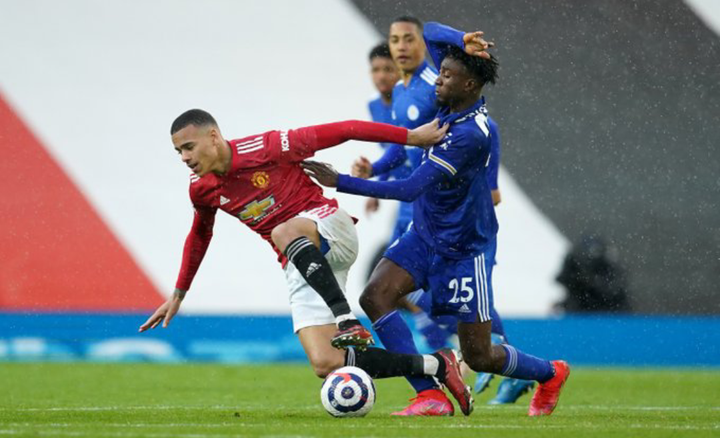 The Super Eagles star has been winning more tackles and dominating the midfield in almost all the matches he has played for the Foxes since 2017/2018 English Premier League season. According to the stats released by Whoscored via their verified Twitter handle on Tuesday, it says; 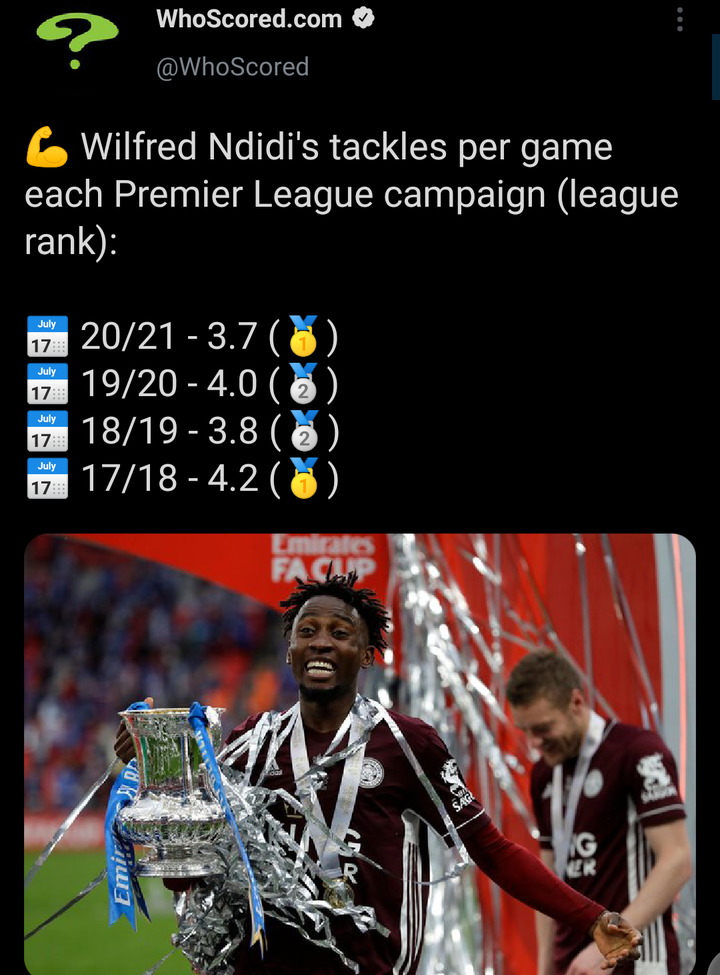 Wilfred Ndidi will now be looking forward to continuing his impressive performance with the Foxes when the English Premier League stats next month.

3 Records That Show Chelsea Are Better Than Manchester United Now