PSG 2:0 MNC: Lionel Messi Incredible Goal and Other Key Moments Of The Game

By Waltygenius (self media writer) | 7 months ago

Paris Saint Germain began the match with the hope of securing three points at their home ground after losing two points due to their 1-1 draw against Club Brugge in the first match of the competition.

PSG finally eased past Pep Guardiola's Manchester City who looked like the best team on the night despite failing to take their numerous chances of getting three or four goals on the night. 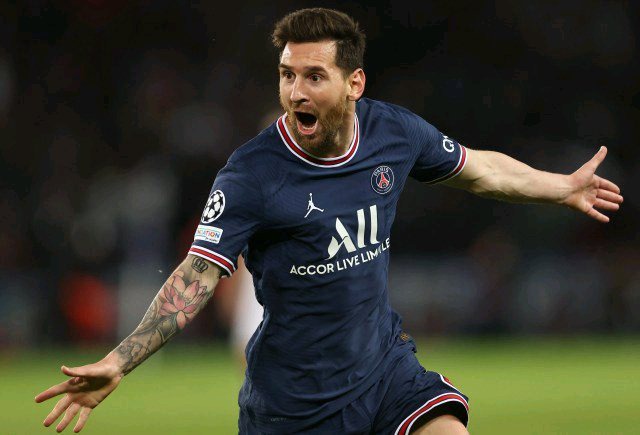 The major highlights of the game include;

Manchester City was the better side in the encounter gaining possessions and detecting play but failed to take their chances in the nick of time. 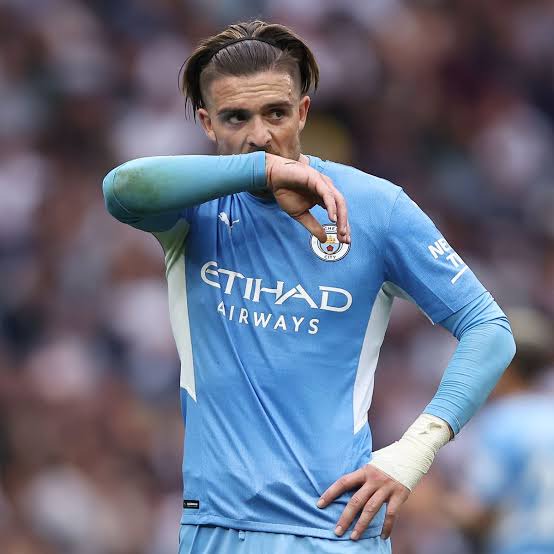 They relied mostly on their wingers to convert the chances but unfortunately, the wingers were found wanting as they couldn't hit the back of the French capital club.

2. Verratti Brilliance in the Middle of the Park.

Marco Verratti returned to the side ahead of this game and was amazing for the team against in-form Manchester City. He was constantly found breaking play between the attack and the defense. 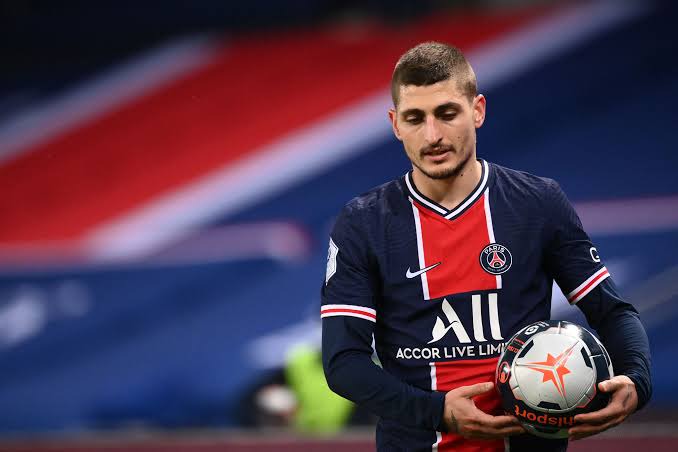 It was a brilliant performance from the Italian as he kept the likes of Kevin De Bruyne and Raheem Sterling at bay.

Lionel Messi was relatively quiet all through the game with little or no chance created as many supporters thought he was going to have a bad day just like other days. 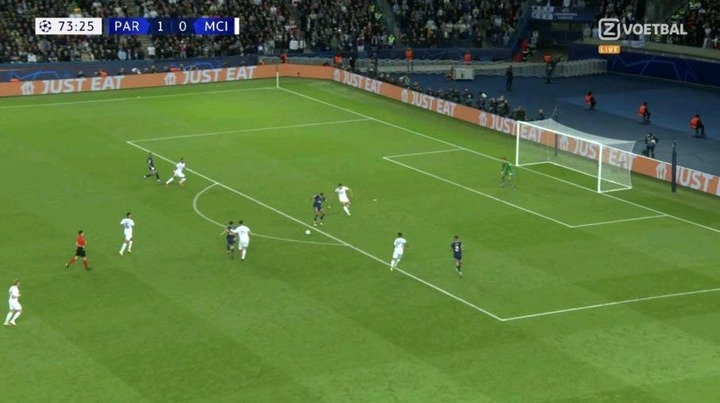 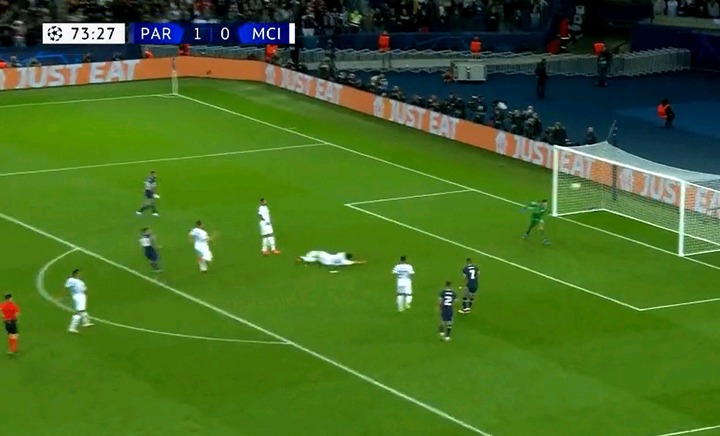 But in the 74th minutes of the game, the ex Barcelona playmaker produced a moment of magic as he delivered out-of-this-world magic to slot the ball into the top left corner of the goal after a lovely pass from Kylian Mbappé.

Cancelo might be a right-back but against Paris Saint Germain, he deputized as a left-back so brilliantly and was constantly on the move. 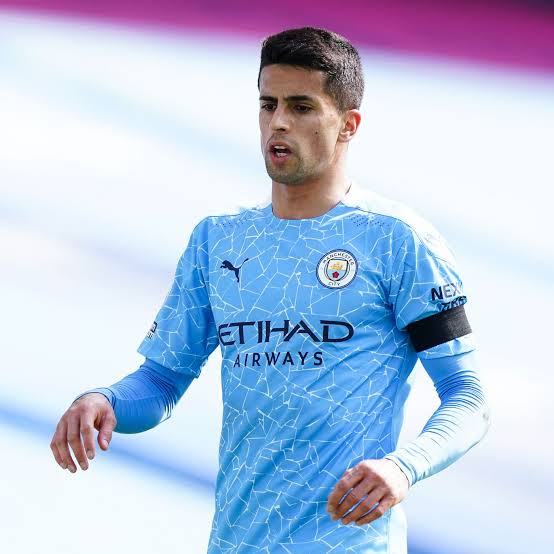 He was never found wanting in the discharge of his duties as he managed to keep Lionel Messi out of the game. He was superb on the night, making runs and trying some nice shots at goal but unfortunately, none of them turned out as a goal.