3 Notable Points After Chelsea Slip Up At Stamford Bridge

By Optimistic_Sports (self media writer) | 29 days ago 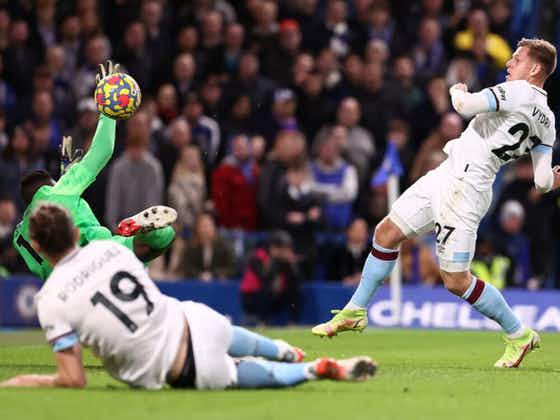 Chelsea missed the chance to move five points clear at the top of the Premier League after drawing 1-1 at home to Burnley.

Here is what i made of the action at Stamford Bridge. 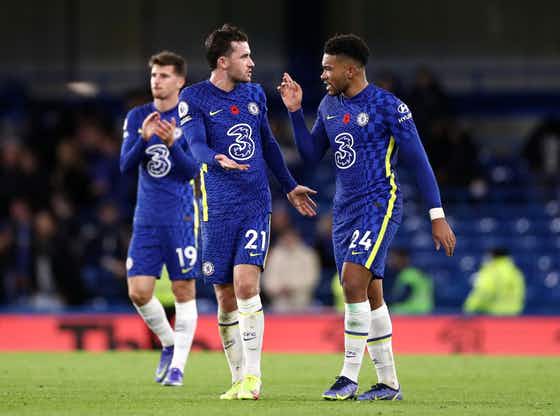 Chelsea supporters would’ve been on cloud nine after the results last weekend, but there could be a real contrast in those feelings on Saturday evening.

The Blues opened up a gap for the first time last Saturday after beating Norwich while Manchester City and Liverpool both dropped points.

The roles have been reversed today with City producing a huge victory at Old Trafford earlier in the day before Thomas Tuchel’s side slipped up at home.

Many fans and journalists alike predicted we would have a title race with Chelsea, Liverpool and City swapping aside every team before them and all the sides involved achieving similar points totals to the race we saw unfold in 2018/19.

It’s shaping up to be a lot tighter with all three sides proving they are capable of dropping points at home to sides beneath them.

This is building up to be a fascinating quest for the Premier League crown and the division is better off for it.

Burnley back at their best 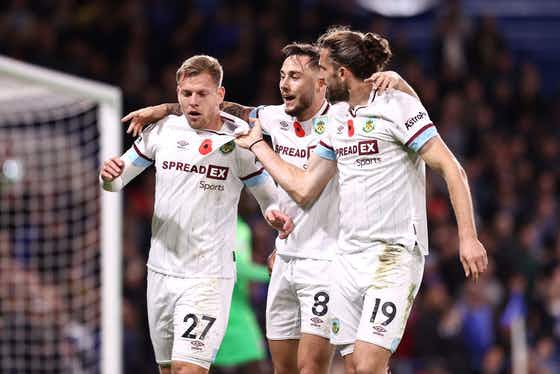 It’s been a difficult start to 2021/22 for Sean Dyche’s Burnley but they have looked like they have rediscovered what they are strong at in recent weeks.

The Clarets were phenomenal during the first half of their 3-1 win over Brentford last Saturday and their performance in west London was reminiscent of the strong and stubborn Burnley sides that have made themselves a respectable force down the years in England’s top tier.

Nick Pope pulled off four stunning saves, Chris Wood ran the line all day and the defensive pair of Ben Mee and James Tarkowski were commendable.

Chelsea dominated proceedings, as you’d expect, controlling 70% of ball possession and mustering up 25 shots, but only five of them were on target which was testament to the defensive solidity of the visitors.

This was much more like it for Burnley supporters. 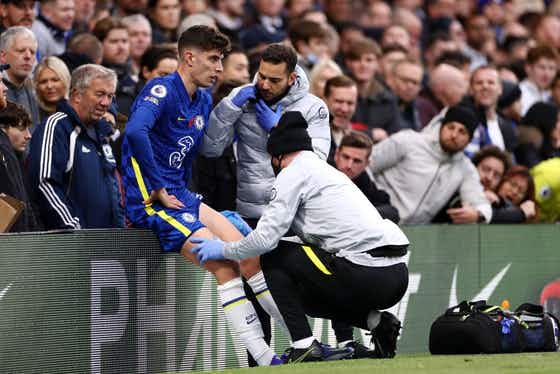 Burnley’s solidity only paints one side of the picture, Chelsea were uncharacteristically blunt up top.

Thomas Tuchel has built a Champions League-winning and title-challenging team based on restricting the opponent to limited chances, controlling the game and being ruthless in the opposition box.

The German manager has been without his main forwards in recent weeks, missing Romelu Lukaku and Timo Werner through injury.

A 7-0 thrashing of Norwich City seemed to suggest their absence was being dealt with but the lack of presence in the box and behind Burnley’s defence was evident today.

Callum Hudson-Odoi and Ross Barkley both threatened on occasion but there was a clear lack of presence and ruthlessness in attack for the hosts.

Tuchel may be wishing Lukaku and Werner come back as soon as possible after all.