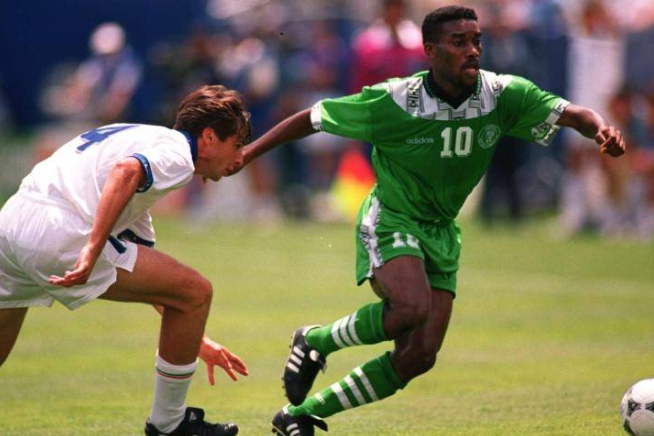 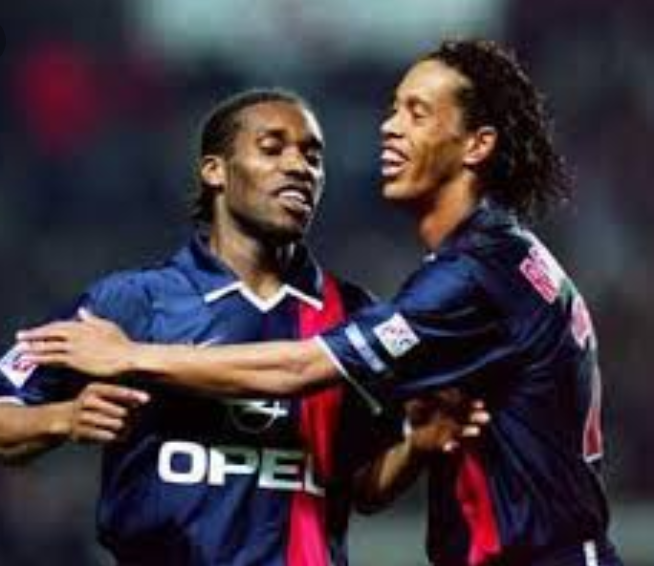 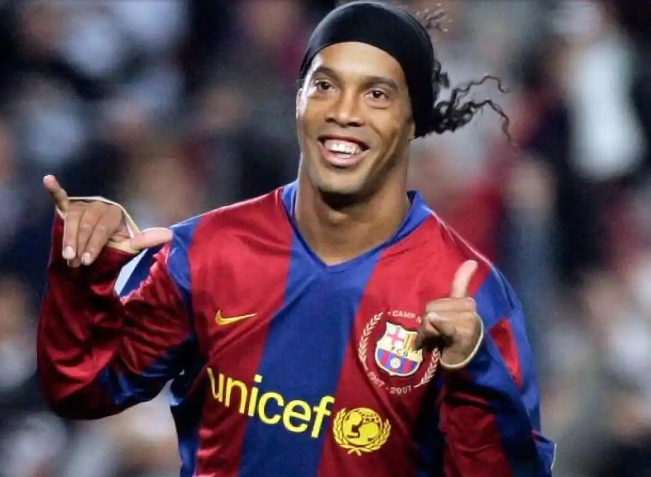 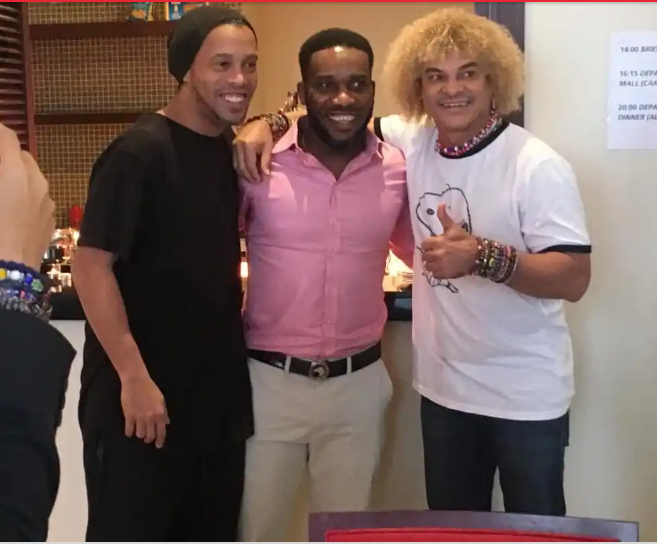 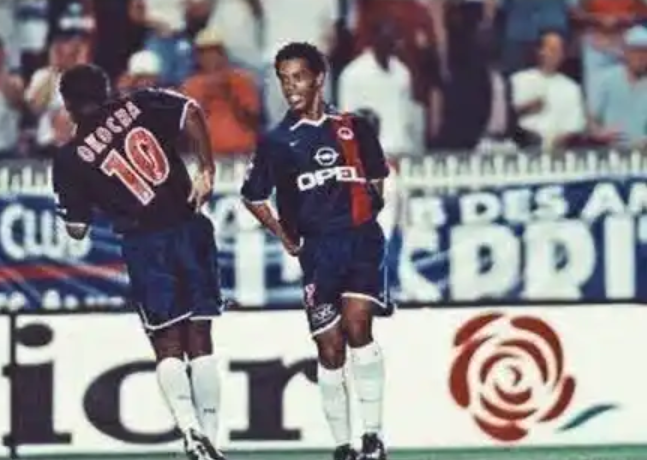 Okocha and Ronaldinho were teammates at French club PSG. At that time, Ronaldinho was still an up-and-coming player, while Jay Jay was already an 'established' player. So obviously Ronaldinho learnt a lot from his 'master' JayJay. And he didn't dispute that, as the Brazilian legend, in an interview, made mention of Okocha as the only No 10 he ever admired. 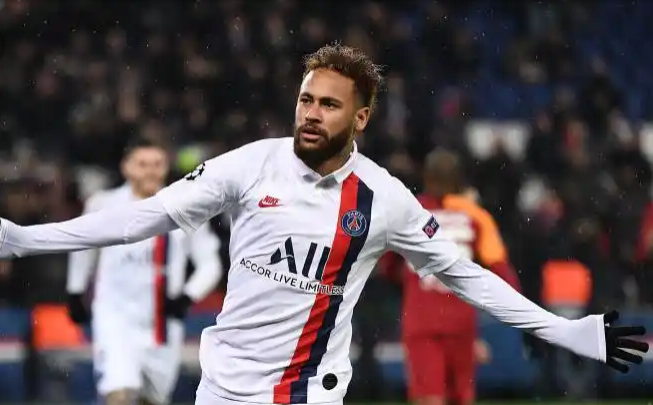 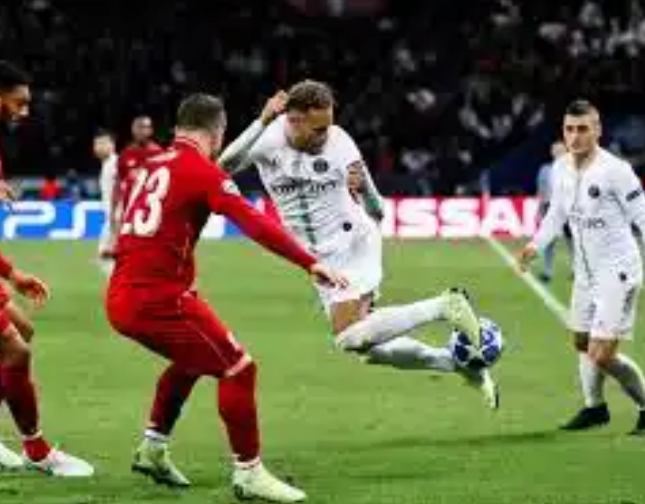 In his days as a player, Okocha popularized the football trick known as "rainbow flick." Brazil and PSG star Neymar followed his footsteps, as he too is known to perform the rainbow flick often. Okocha himself disclosed that Neymar is one footballer, whose football style resembles his. 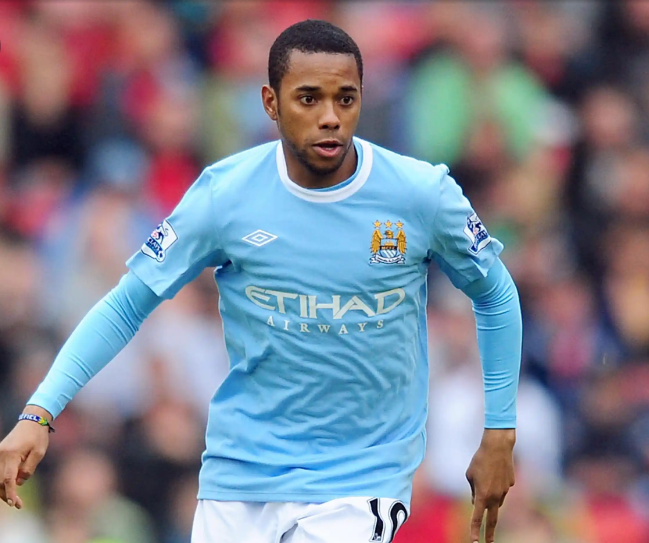 Nigerian footballer Azubuike Okechukwu who plays with Brazil star Robinho at Istanbul Basaksehir, in an interview, disclosed that Robinho had once confessed his admiration for Super Eagles legend Jay Jay Okocha, from whom he had learnt some football skills. 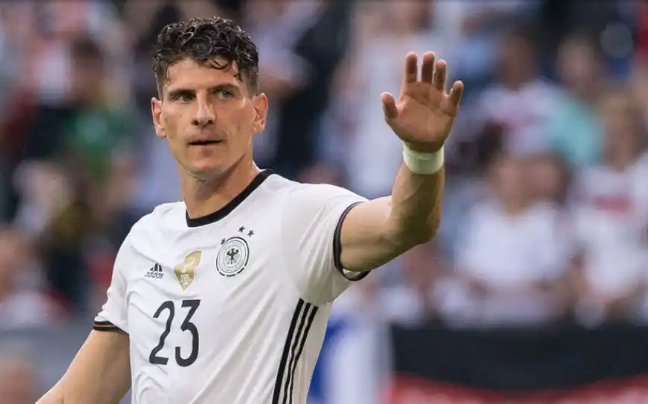 German forward Mario Gomez, while only a boy, was already a huge fan of Okocha, who was playing in his country at that time. That was over twenty years ago, when Okocha played for German club Eintracht Frankfurt. 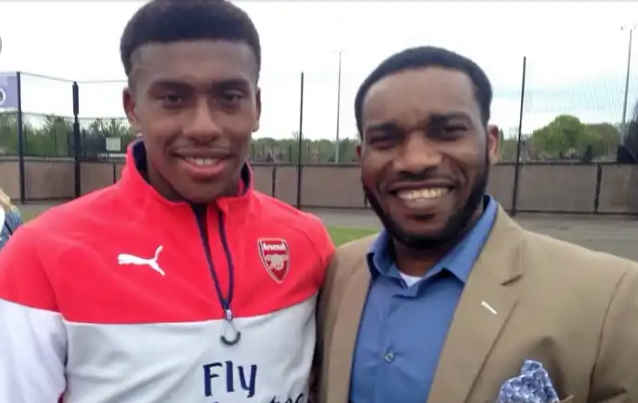 Jay Jay Okocha is an uncle to Super Eagles player Alexander Chuka Iwobi. Many people expect Iwobi to be as good as his uncle Jay Jay, but well, time will tell. Iwobi revealed that his decision to play for Nigeria ahead of England at international level, was influenced by his uncle Jay Jay Okocha. And that seems quite the right decision, don't you think? It's not surprising. When you have someone like Jay Jay to give you father's football advice, you are less likely to make mistakes.