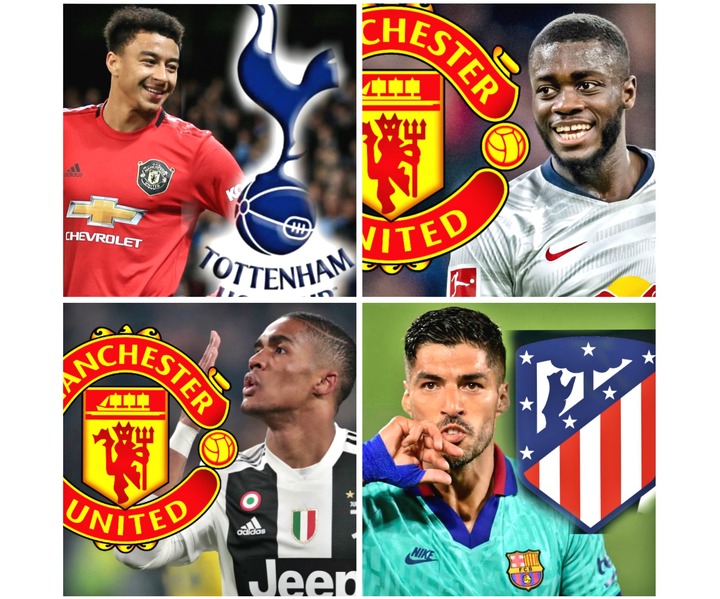 Lingard has been linked with an exit away from his boyhood club this summer with Tottenham hotspur and Zenith St Petersburg reportedly interested in signing the English winger. And now, Club legend and ex-striker "Andrew Cole" has now urged the 28 year old to consider his future at united if his current role as a bit player continues. 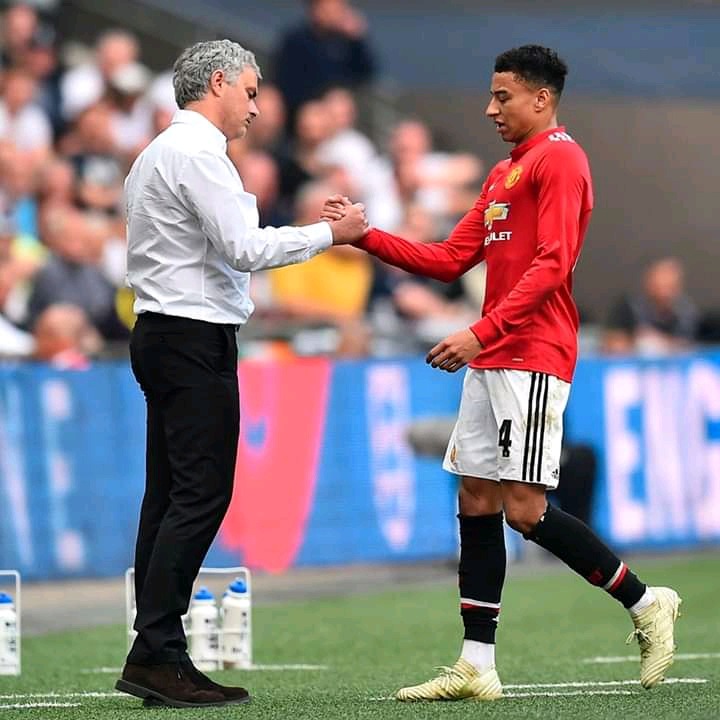 Manchester united are yet to make a decision concerning the future of Welsh Superstar Daniel James according to "The sun".

The Welshman has recently been linked with a move away from Old trafford with premier league new comers "Leeds united" interested in the 22 year old. Nonetheless, the Old trafford club are yet to make a decision on the winger's future with less than two weeks left of the current transfer window. Tagalaficao wont be leaving on a cheap

Manchester united has been informed by Ajax that left back "Tagalaficao" won't be leaving on a cheap this summer.

Tagalaficao has been linked with a stunning move to Old trafford in recent days with Ole Gunner Solskjaer seeking re-inforcements in the left back position. However, Ajax have now reportedly informed the Old trafford outfit that the Argentine defender won't be allowed to leave on a cheap this summer. 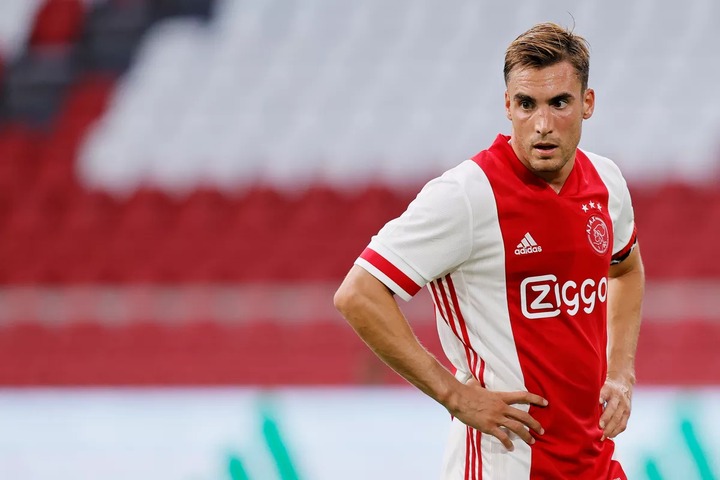 Manchester united target "Dayot Upamecano" has admitted that he has spoken to other clubs this summer concerning a transfer move, but will be staying in Leipzig for the foreseeable future.

The 21 year old defender made the comments during an interview with "Telefoot". Upamecano has reportedly been made the top defensive transfer target at Old trafford this summer, and the defender's latest comments suggests a move could still happen if the English side are serious about signing the player. 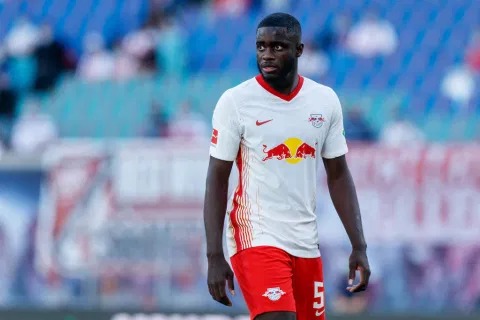 Barcelona have inserted a clause in the contract that will see Luis Suarez join Atletico Madrid, but will see him unable to join Manchester united and Real Madrid amongst other European giants according to "ESPN".

The Uruguayan has to completed a summer move to Atletico Madrid this summer with Barcelona agreeing to let the 33 year old join Diego Simeone's side on a free transfer. 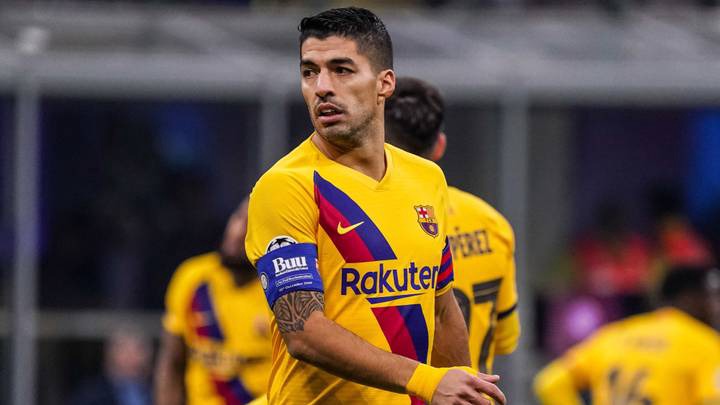 Juventus are ready to sell Brazilian winger "Douglas Costa" this summer according to "Gazzetta Dello Sport".

Costa has struggled with injuries so far in Turin with Juventus now ready to offload the player who has reportedly drawn interest from Manchester united and Wolverhampton wanderers. 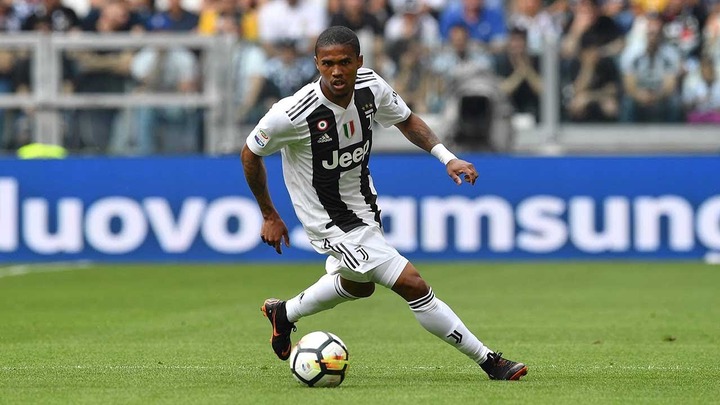 Umtiti has been a long term target at Old trafford before the defender move to Barcelona in 2017. However, united could yet still sign the Frenchman as they weigh up a late move for the defender who is reportedly up for sale at Barcelona this summer. 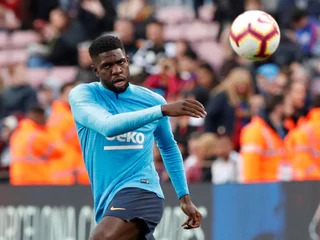 On other latest news..

Bruno Fernandes has revealed that he is ready to relinquish his penalty duties if he is asked to do so.

The Portuguese midfielder has been a revelation since joining united in January. The 26 year old midfielder who has also been the no 1 penalty taker at Old trafford has now revealed that he would have no problem of stepping aside from spotkick duties if asked to. 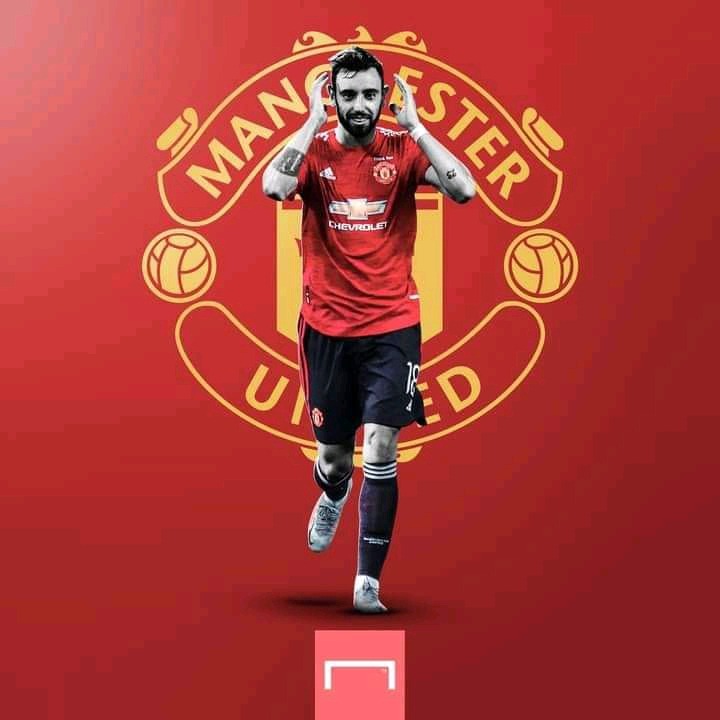 What do you think about the latest Manchester united news? Drop your comments in the comments section below.