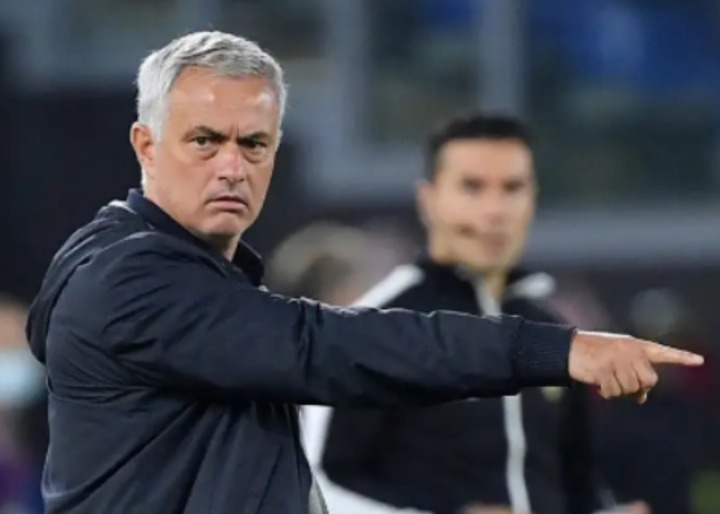 Roma boss José Mourinho has already announced the line-up for Roma’s next game against Cagliari: ‘the same one as yesterday.'

José Mourinho isn’t a lover of rotating his squad and Thursday’s Conference League clash against Bodo/Glimt convinced him to limit the use of substitutions from game to game.

The Special One has only used 22 of his 31 players in Serie A so far this season and the heavy rotation against Bodo/Glimt mid-week led to a historic 6-1 defeat in Norway.

The former Real Madrid and Manchester United boss punished five Roma players who started against Bodo, sending them to the stands against Napoli yesterday.

Apparently, they can’t expect to return to Roma’sstarting XI anytime soon as Mourinho has already named the line-up for the Giallorossi’snext match against Cagliari.

Mourinho said at a post-match press conference, as quoted by Tuttomercatoweb: "It will be the same as one against Napoli."

During his interview with DAZN, Mourinho also explained why he punished some of his players after the Conference League match in Norway.

“These are messages for the dressing room, that game will remain in my history and for me, it’s difficult to forgive,” he added.

The Giallorossi face Cagliari away on Wednesday before hosting Milan at the Stadio Olimpico on Sunday, October 31.