Football: The Best Teams to Win on Wednesday

By Gudluck2gud (self media writer) | 1 year ago 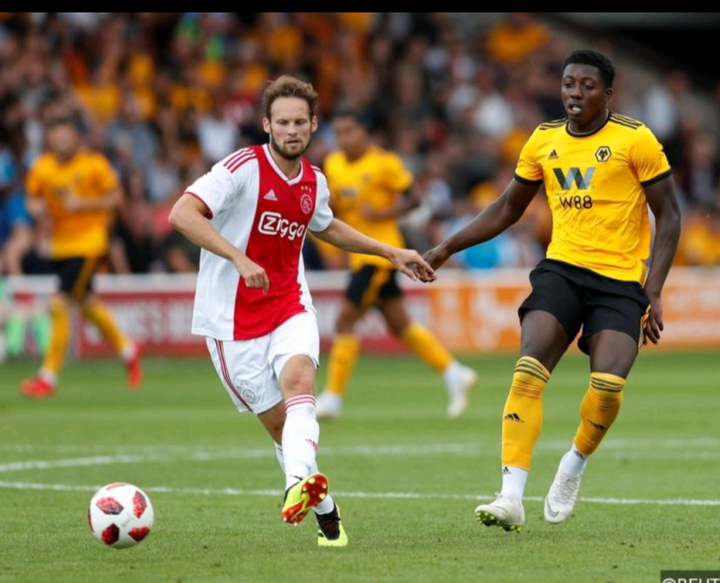 After beating Manchester City and seeing West Ham lose over the weekend, Chelsea has all but clinched a spot in the top four. With three games remaining, they are six points ahead of fifth position.

With a 3-1 victory over West Brom on Sunday, Arsenal relegated the Baggies. They have only lost two of their last ten Premier League games, but they appear to underachieve and lose points on the road.

The Gunners have gone undefeated in their last three encounters with Chelsea, but this will be their first encounter with Thomas Tuchel. It's difficult to see them extending their winning streak in this game.

Following a COVID-19-imposed break, Hertha plays its fourth game in just over a week, putting them in danger of relegation. In order to keep his players fresh, coach Pal Dardai made eight changes to the starting lineup last time out, and nine the game before that against Freiburg. However, Hertha's average point per game from 31 games this season is dismal, particularly given the capital city club's huge transfer outlay in 2020.

Schalke was relegated after a dreadful season that saw five managers and a lot of grumbling in Gelsenkirchen. They have just two wins in a miserable season, squandering a two-goal half-time lead in Hoffenheim in their most recent match. In reality, Schalke has only won two Bundesliga games in the last 47, a dismal trend that began before COVID.

Schalke have a day off more than the visitors, but on current form, it won't help the Royal Blues. Despite the fact that the games are coming thick and hard, Hertha Berlin should be able to finish the job against the second-worst team in Bundesliga history.