Barcelona started their first game of the season on a strong note after they beat Real Sociedad at the Camp Nou by 4-2. Recall that many fans have been asking questions about how Barcelona would score goals in the absence of Lionel Messi, but their season opener showed that they would perform well.

Well, the star of the show was Martin Braithwaite as he scored two goals and provided an assist for the last goal. Pique put the home team in front after he scored a header in the first half. Sergio Roberto, who replaced Frenkie de Jong, scored the last goal of the match. However, this article will be talking about 6 things that were observed during the game. Read Carefully! 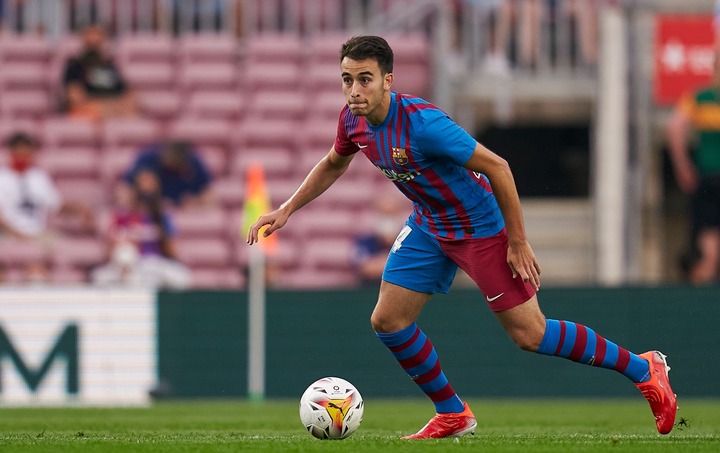 One of the surprises in Barcelona's lineup was the inclusion of the new signing, Eric Garcia. Many fans thought he would not feature in the game because he just returned from the Olympics. However, the young defender justified Koeman's decision to start him by performing well. The Danish was the hero of the night. Braithwaite's role was very vital in Barcelona's victory. The 30-year-old striker was full of energy, and he was rewarded with two goals and an assist. Martin's performance shows that Messi's absence might not be missed. Another player who played well on his La Liga debut is his Memphis Depay. Despite not getting on the score sheet, Depay grabbed an assist. Furthermore, the 27-year old attracted a lot of fouls. The American worked hard till he was replaced by Emerson in the 71st minute. It looked like the presence of Emerson in the team motivated Sergino Dest to put in more effort. However, I believe that the 20-year-old would have a great season. 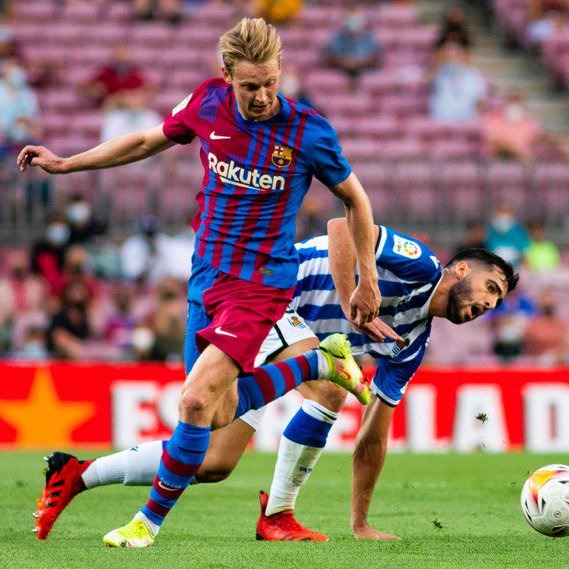 The midfielder started the season on a good note. Recall that he was one of the brightest players during the Pre-season, and his performance against Real Sociedad shows that he has a lot to offer this season. Note that de Jong also grabbed an assist in the first half. 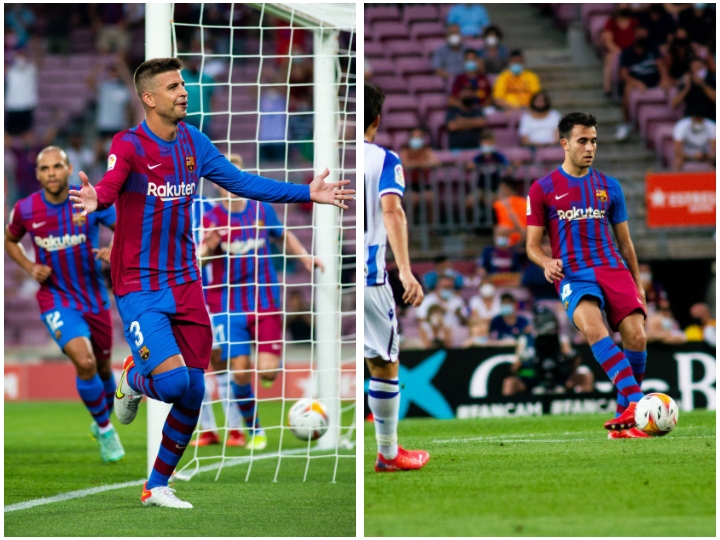 What do you think about Barcelona's performance? How do you think Barcelona would perform without Lionel Messi? Share your thoughts below.