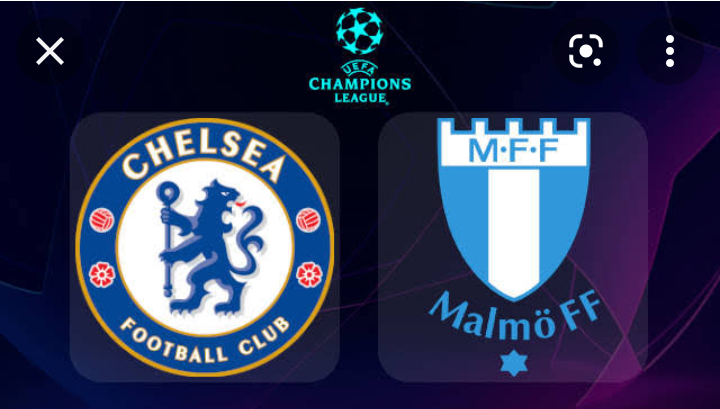 The Blues will have the home advantage at Stanford Bridge as they battle it out with Malmo. Fortunately for the Blues, they just came off a win in their domestic League ( English Premier League ) They won Brentford on Saturday, 16th October, 2021.

In this, we will discuss Chelsea’s current club situation ahead of their UCL match today by 8 pm (West African Time).

Chelsea currently sits at the top of their League table having secured 19 points in eight matches played. They have lost only one match in the EPL this season. This was the match against Manchester City. They also have a draw to their name. 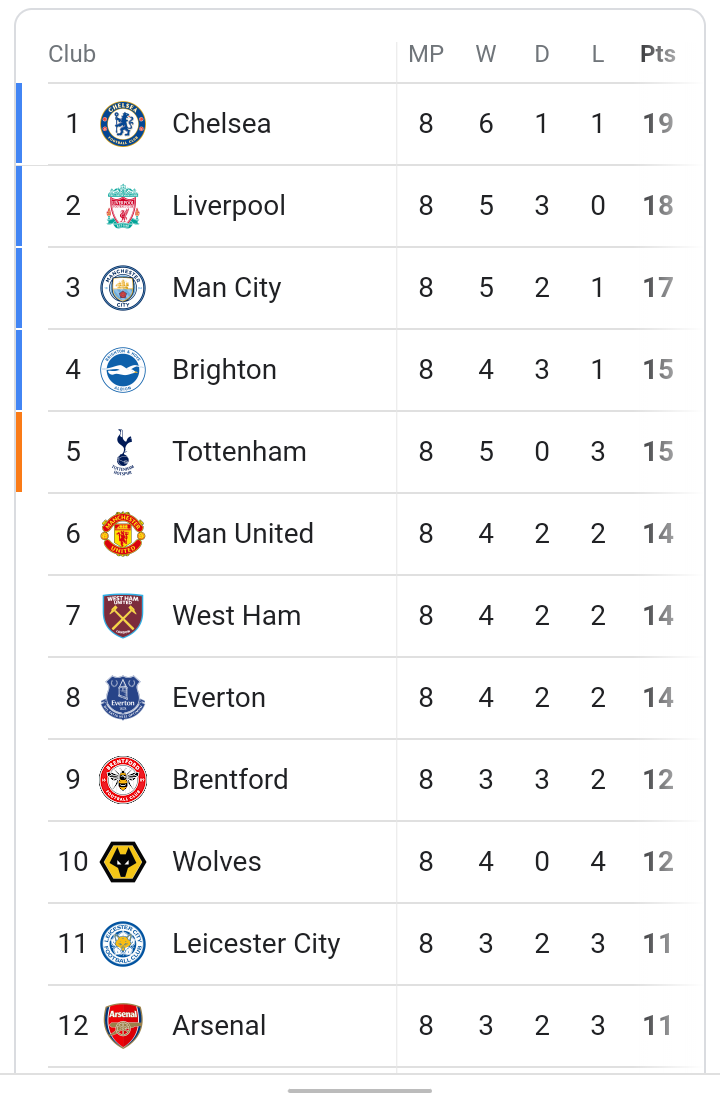 On the Premier League top scorer sheet, they have Romelu Lukaku on the list as the returning player is the club’s current highest goal scorer of the season with 3 goals to his name in the EPL.

The Blues will certainly look forward to continuing their winning streak at Stanford Bridge today. 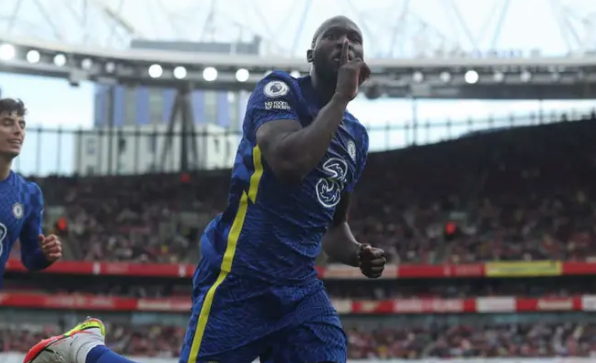 Chelsea currently sits at the second position on their UCL table. They lost

their second match to Juventus.

Other groups are as follows: