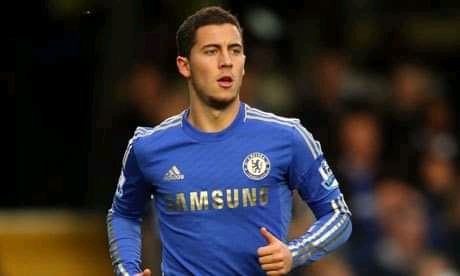 Hazard joined Chelsea from Lille in a deal worth £30 million in the 2012 summer transfer window. He became the most expensive player purchased in the English Premier League that season. 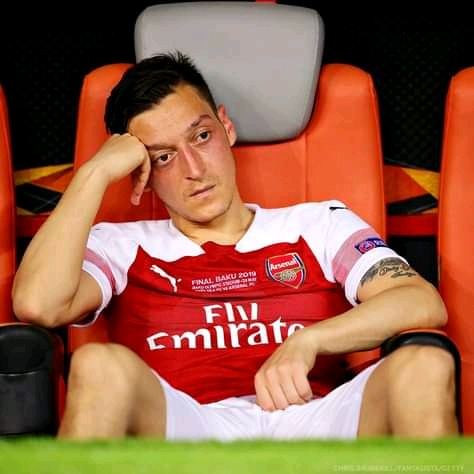 Ozil moved from Real Madrid to Arsenal in 2013 in a deal worth £40 million. He was the most expensive player that was purchased in the Premier League that season. 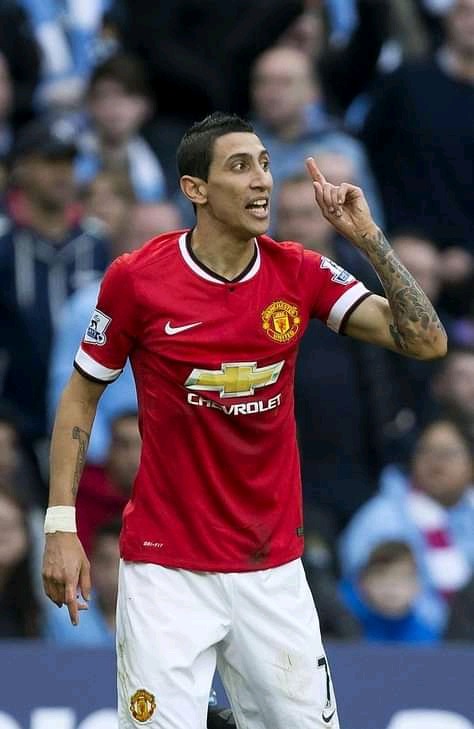 Di Maria joined Manchester United in 2014 in a record deal worth £70 million. Although his time in Manchester United was very short as he finds it difficult to adapt to the Premier League. Di Maria was the most expensive player bought by an EPL club in 2014. 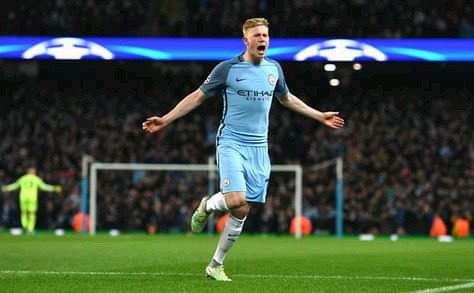 De Bruyne moved to Manchester City in 2015 after his short spell at Wolfsburg. He joined Manchester City for a record deal worth £70 million which makes him the most expensive player bought by a Premier League club in 2015. 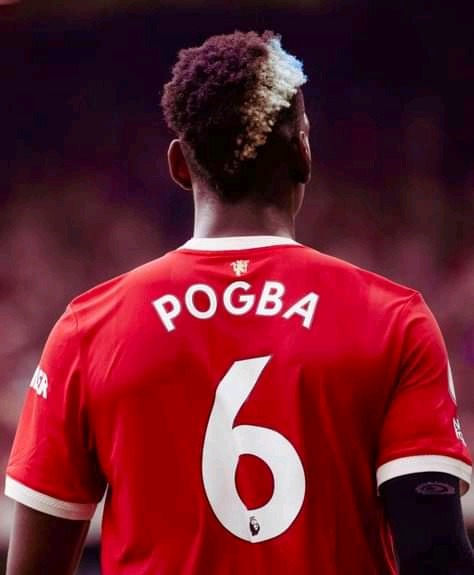 Pogba became the most expensive player purchased by an English club in 2016 after he joined Manchester United from Juventus in a deal worth £100 million. 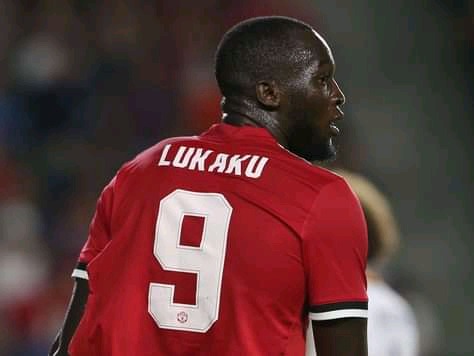 Lukaku moved to Manchester United in 2017 from Everton in a deal worth £75 million. Although Chelsea bought Morata from Real Madrid in that same year for £60 million. Lukaku was the most expensive player bought by an English club in 2017. 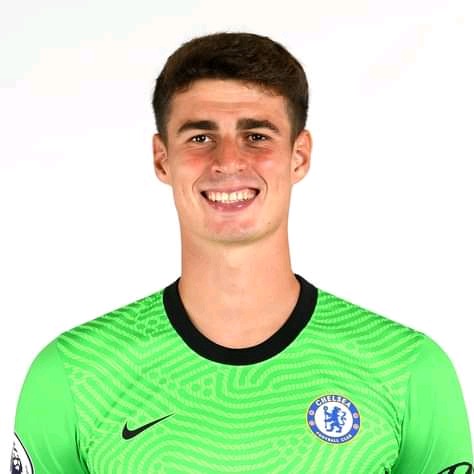 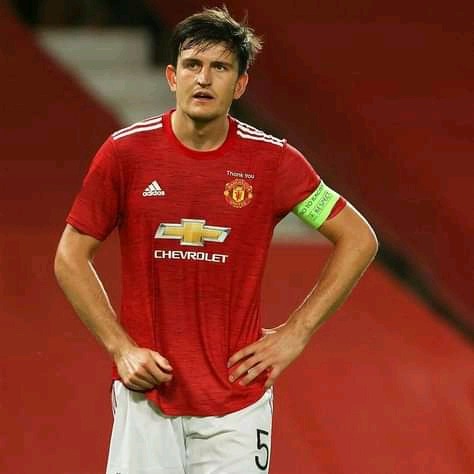 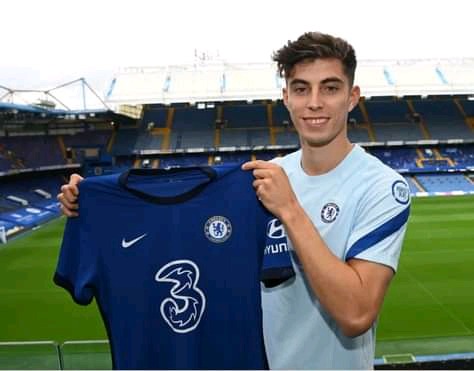 Havertz joined Chelsea from Bayern Leverkusen in 2020. He joined the London club in a deal worth £73 million which made him the most expensive player bought by an English club for the 2020/2021 season. 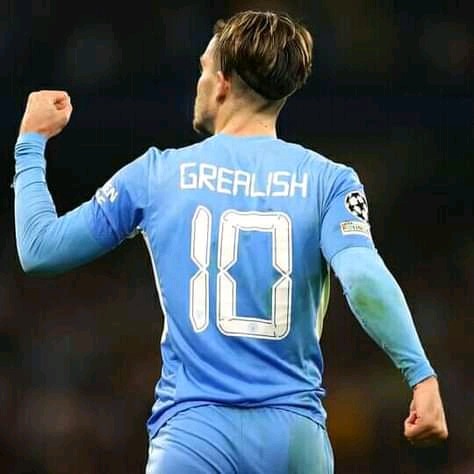 The English man, Jack Grealish joined Manchester City during the last summer transfer window from Aston Villa in a deal worth £100 million. He became the most expensive English player after completing his move to Manchester City.