Man United Must Find A Way Around Their Injury Problems

By Owokonu (self media writer) | 13 days ago 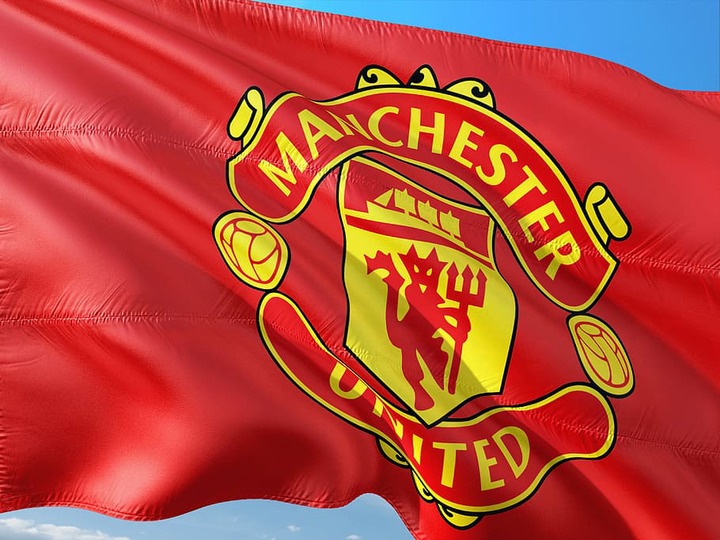 The summer recruit who arrived from Spanish La Liga outfit Real Madrid, was substituted in the first half due to an apparent injury, as France went on to beat Spain 2-1 to lift the 2021 UEFA Nations League trophy. 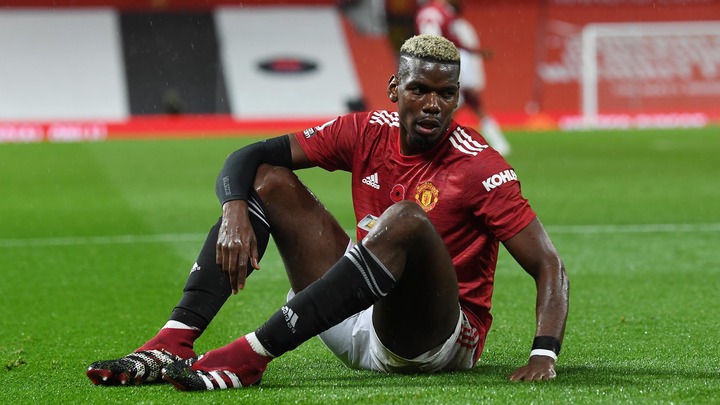 While Les Blues celebrated their first ever Nations League title and a first major crown since the 2018 FIFA World Cup in Russia, over there at Old Trafford, Manchester United are currently sweating on the injury situation concerning their squad - most especially in defence, with Raphael Varane now set to be on the sidelines for a while. 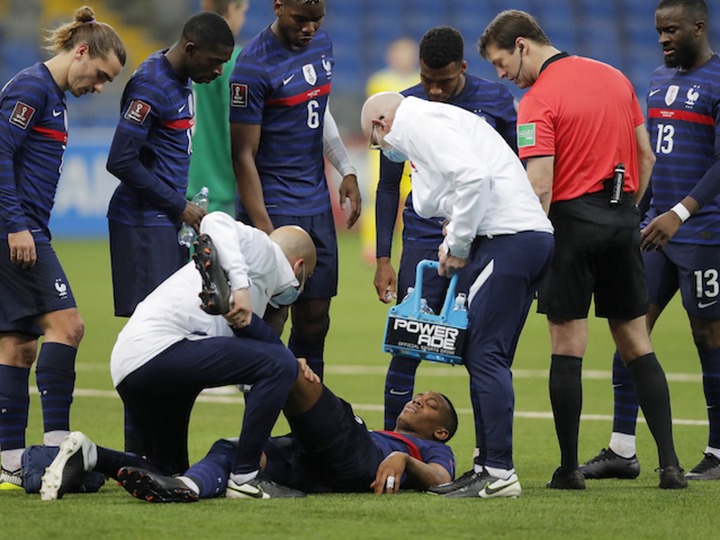 Already, the Red Devils are without the services of England left-back Luke Shaw and his compatriot and club captain Harry Maguire. This is not a palatable time for manager Ole Gunnar Solskjaer, as he will need the full complement of his squad ahead of a tricky run of games in both the Premier League and in the UEFA Champions League. 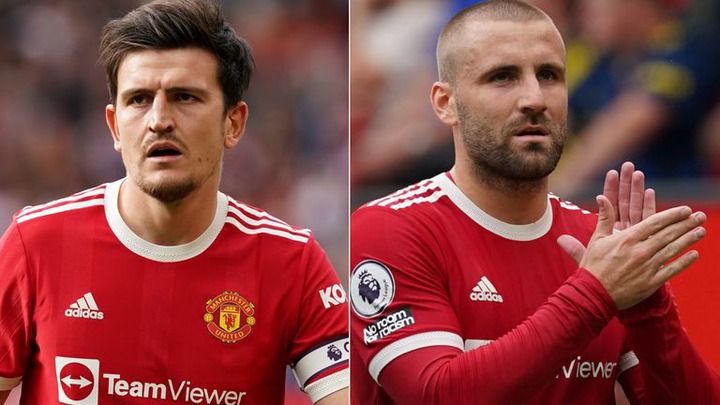 United will take on Leicester City upon the resumption of club football, followed by a clash against Italian Serie A campaigners Atalanta in the champions league next week. The center back options available to coach Ole Gunnar Solskjaer in the absence of Harry Maguire and Raphael Varane are Victor Lindelof, Eric Bailly and the much-maligned Phil Jones. 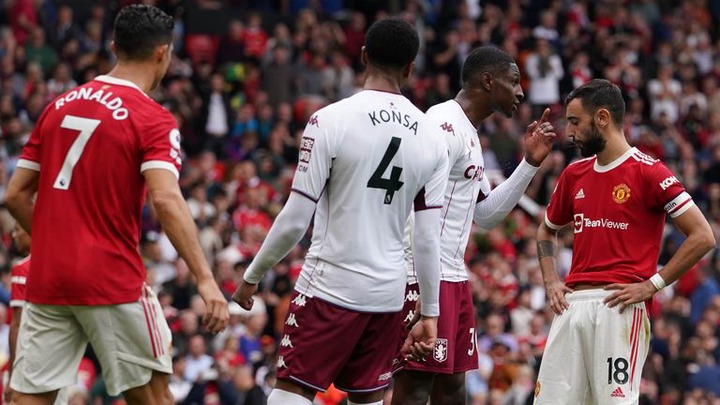 In the left back position, United have ample cover in the person of Alex Telles but in the heart of defence, only Victor Lindelof is the able replacement. The Swede can form a partnership with Eric Bailly, but the Ivorian has always been plagued by fitness and injury concerns. Phil Jones on the other hand, is almost non-existent at the club - because he hardly plays due to his unfortunate spate of injuries. 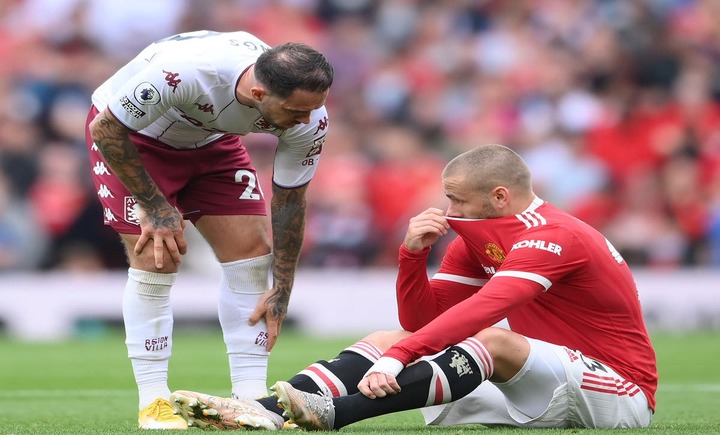 Indeed, the Red Devils must navigate this period without some of their best defensive legs and they must put out the results expected of them, in order to mount a challenge on all fronts this season. 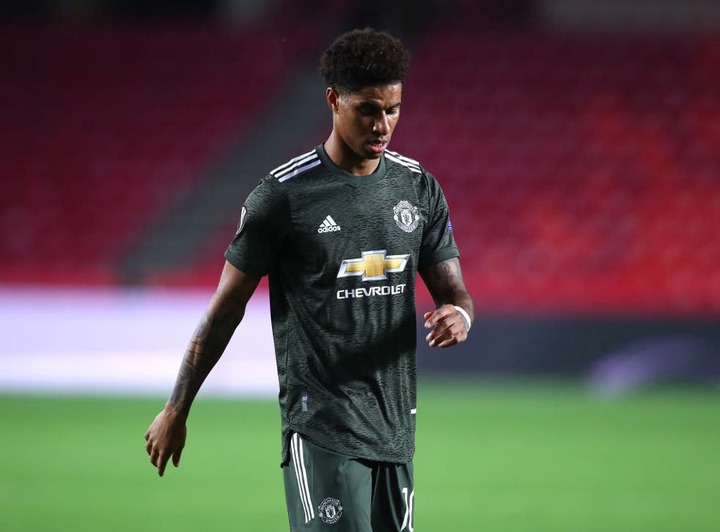 Even when United had all their first-choice defensive players, they struggled almost every Matchday, much more when they were not in action. Solskjaer must earn his onions and respect, and one way to do that is to find a solution around the injury problems in the squad.