Joshua and Fury has finalized date and venue for their heavyweight championship clash.

By Muhaliyu (self media writer) | 8 months ago

Longtime British rivals Tyson Fury and Anthony Joshua, who combine to hold all the sport's most relevant championship belts, set to contest all four world heavyweight titles in a highly-anticipated bout this summer.

The Nigerian British boxer Anthony Joshua and and his British rival Tyson Fury's world heavyweight title fight will take place in Saudi Arabia, as being confirmed by promoter Eddie Hearn. 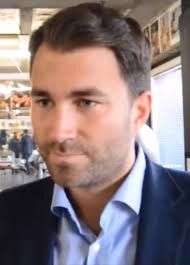 promoter Eddie Hearn now says 14 August is a date both sides have agreed to and that while the fight is not officially confirmed, only administrative tasks remain.

Hearn say a specific venue is yet to be confirmed, capital city Riyadh or Jeddah are the most likely city Saudi organisers are eyeing for the all-British bout, which will see the winner become the undisputed heavyweight champions 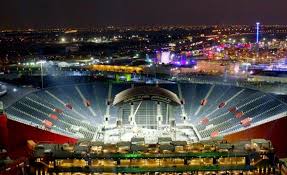 The British Boxer who fought Deontay Wilder in seven rounds to capture the green belt in February 2020. Are expected to fight his British rivals Anthony Joshua, who hold IBF, WBO, and WBA titles in coming August.

The fact the biggest fight in British boxing history is heading to Saudi Arabia and not Wembley or Las Vegas as it surprise boxing fans.

Joshua heavyweight titles the British Boxer has lost once in 25 fights.

The lost which came against Andy Ruiz, who shocked him with a seventh-round TKO in Joshua's U.S. debut in June 2019. The british boxer will risk his WBO, WBA and IBF world heavyweight title against Fury. 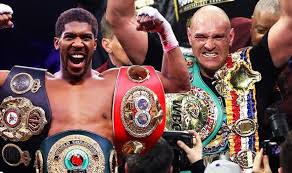 Tyson Fury who capture the green belt against Wilder in seven rounds  in February 2020 is undefeated in 31 outings.