Check Out The Beautiful Pictures Of Super Eagles Captain, Ahmed Musa As He Weds Mariam

By Azeeztan (self media writer) | 1 year ago 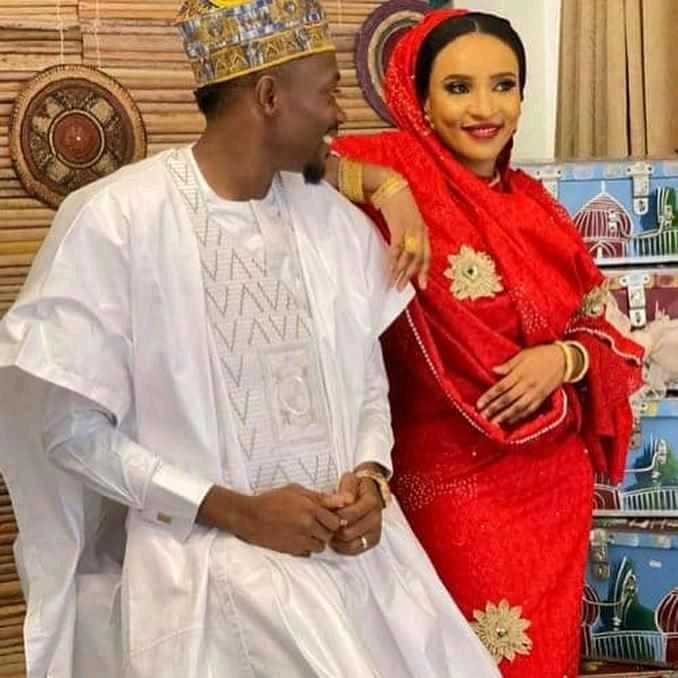 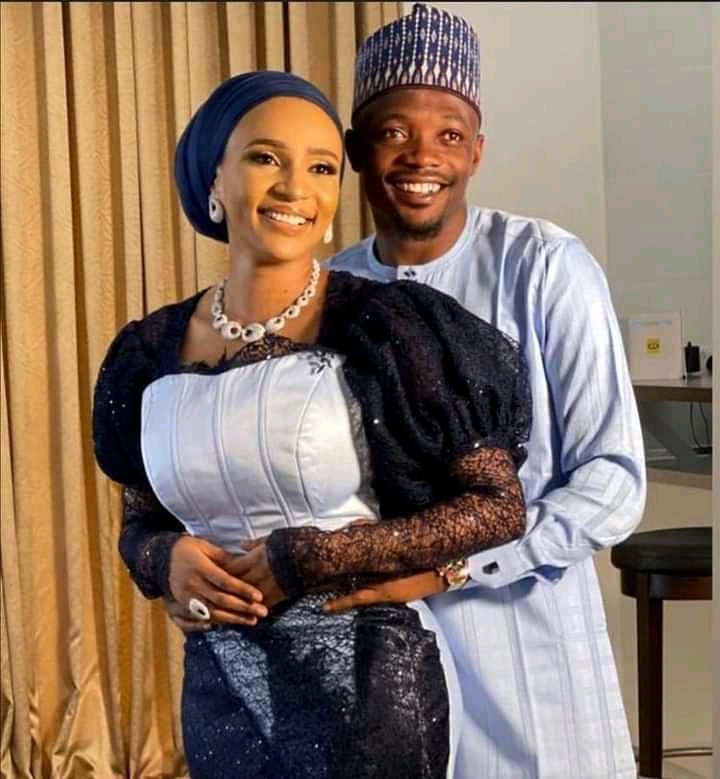 Punch news gathered that, the second wife's name is Mariam and the marriage was done behind the closed door. Presently, Mariam joins Juliet in Ahmed Musa's Household. 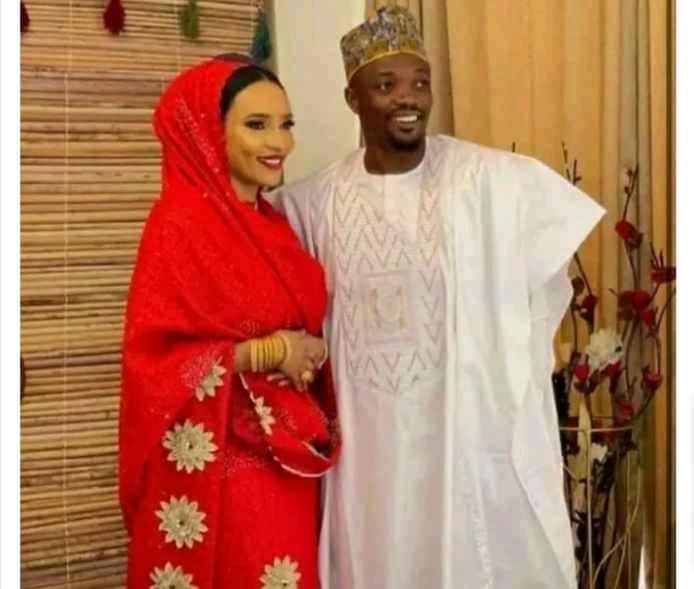 His first wife was Jemila, although both parted ways when they had terrible disagreement that was later settled by Leicester city department of police. The then Leicester City forward who presently plays for Kano pillars blamed Jamila for flagging down the police on him and stating that she harassed his family. 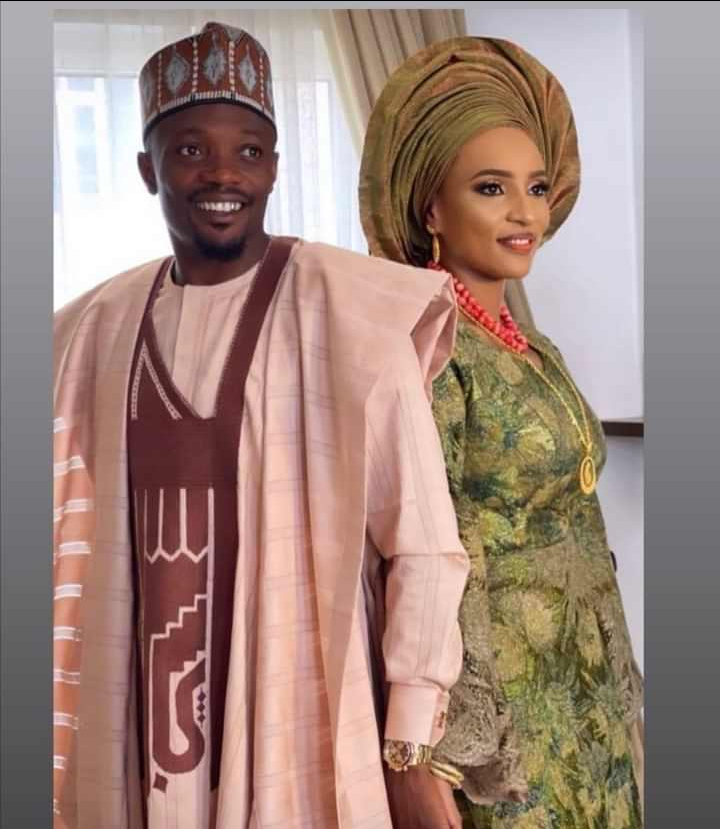 The Captain of the super eagles parted ways with Jemila and later married Juliet. His marriage to Mariam officially placed her as his second wife.

Some notable arewa celebrities took to their handle to congratulate the National team captain.

Content created and supplied by: Azeeztan (via Opera News )