Check Out 9 Achievements Phil Foden Has Got, Which Makes Him A Generational Player

Manchester City's starlet Phil Foden is one player that's talented beyond the spectrum in which he is placed. The Manchester City midfielder has got mine ground breaking achievements to his name at such a young age. 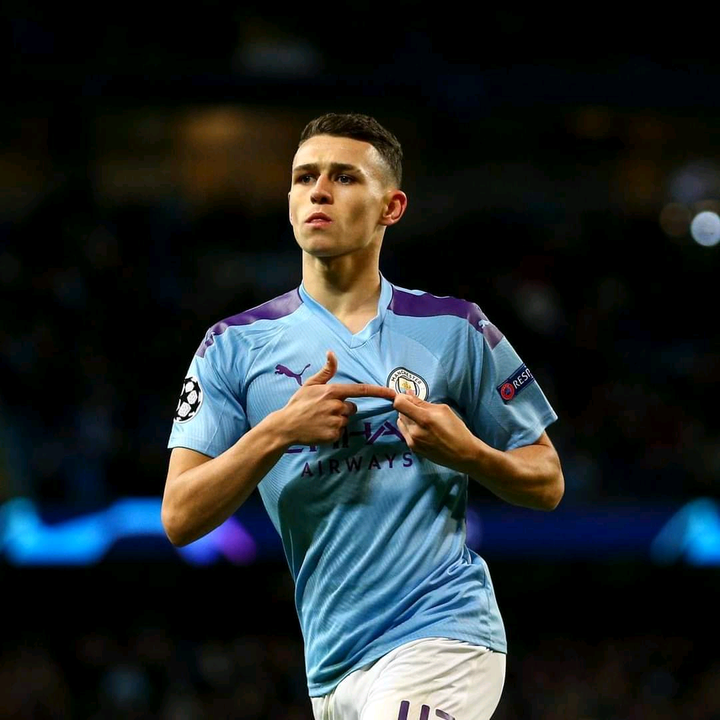 The world of football has seen exceptional players grace the football pitch across various leagues. These players aren't just exceptional but they possess traits that makes them phenomenal.

Within the last decade, football circled around two players who are now being tagged G.O.A.Ts. They are both talented footballers and with their era looking to fade out and the age factor setting in, the world of football has beamed its search light on potential replacements or close substitutes for these players.

Talented players such as Lionel Messi and Cristiano Ronaldo are rare to find and when they are found, the team who has got them surely would feel their impact in their style of play and the results they get in matches they get to feature in. 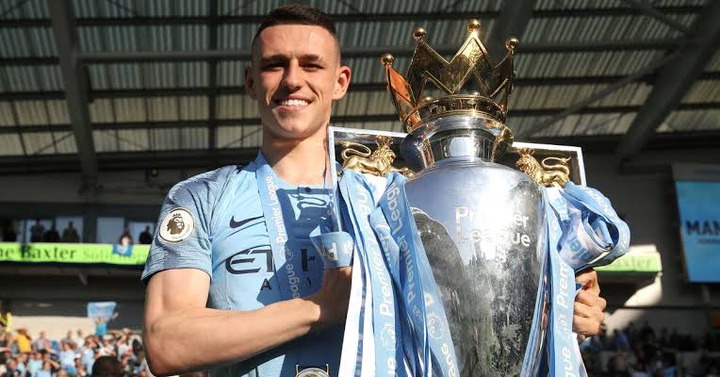 England's midfielder, Phil Foden is just 20 years old and would be 21 on the 28th of May 2021 but has been able tonwitr his name in the history books with 9 ground breaking achievements. 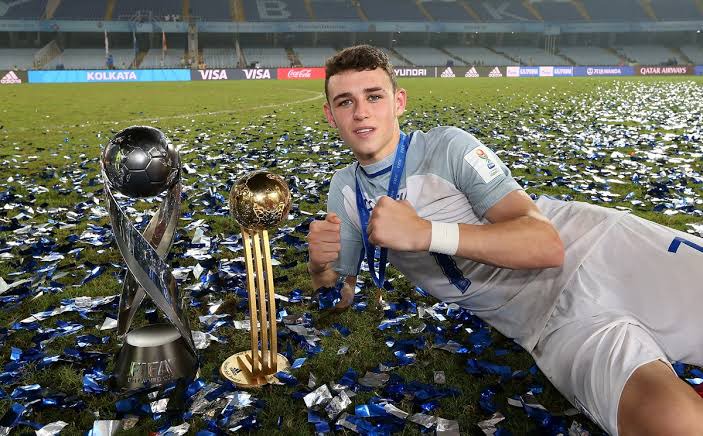 At this tender age, Foden has got to following records to his name:

He won the U17 World Cup

He won the U17 Golden Ball with England U17 team.

He was named BBC Sports Young Personality Of The Year

He is the youngest-ever winner of a premier league medal.

He is the Youngest-ever UEFA Champions League scorer for Manchester City.

He was part of the team that won the domestic quadruple with Manchester City.

He's got 13 goals and 9 assists so far this season. 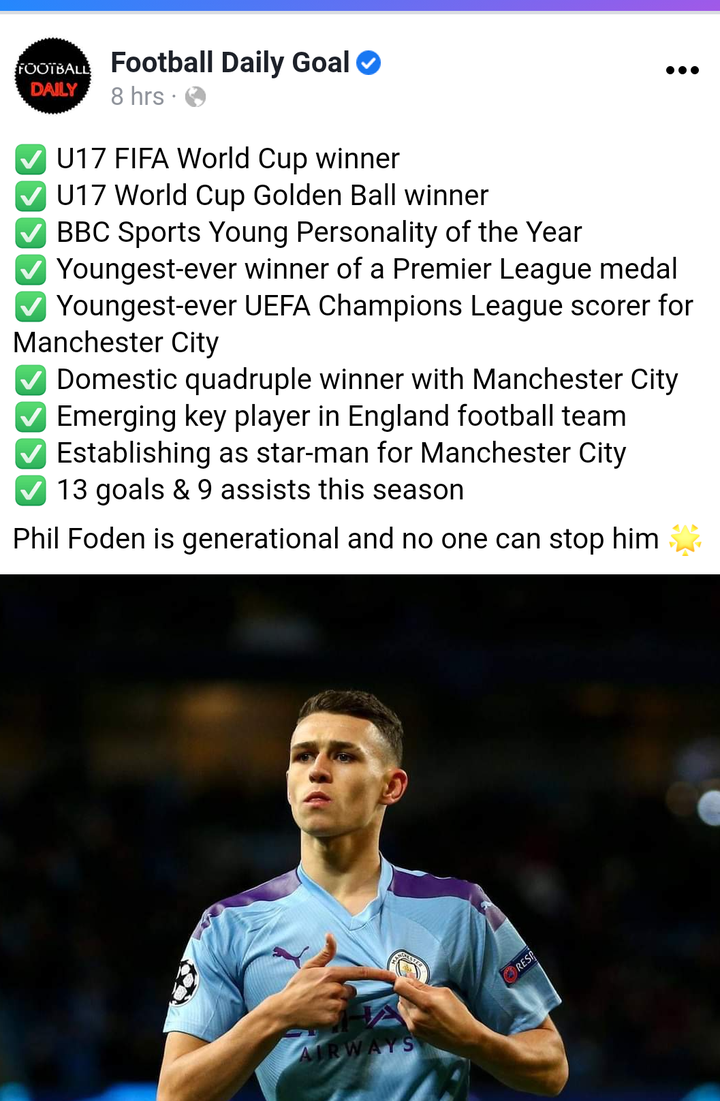 Pep Guardiola has taken note of one of this youngsters and has tagged him the most talented player he has ever seen as a player and as a coach. He went on to state that the youngster has everything to become the best. 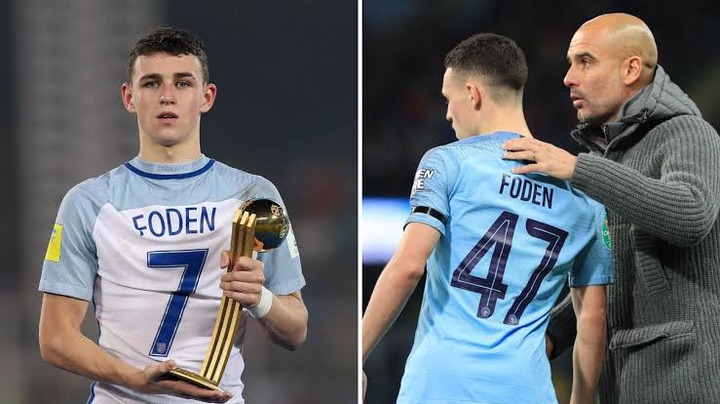 Phil Foden scored the last minute goal against Borussia Dortmund in the 2nd leg of the UCL quarter finals. He is truly a generational player.