FCB 3-0 LEV: Why Ansu Fati Won 'Man Of The Match' Despite Playing Only 10 Minutes

By JonGinho (self media writer) | 4 months ago

Barcelona got back to winning ways in the La Liga this afternoon after an incredible 3-0 over Levante at the Camp Nou. That result was incredible not only because it takes Barcelona to 5th on the La Liga table, but because of the return of their new number 10 and golden boy, Ansu Fati. 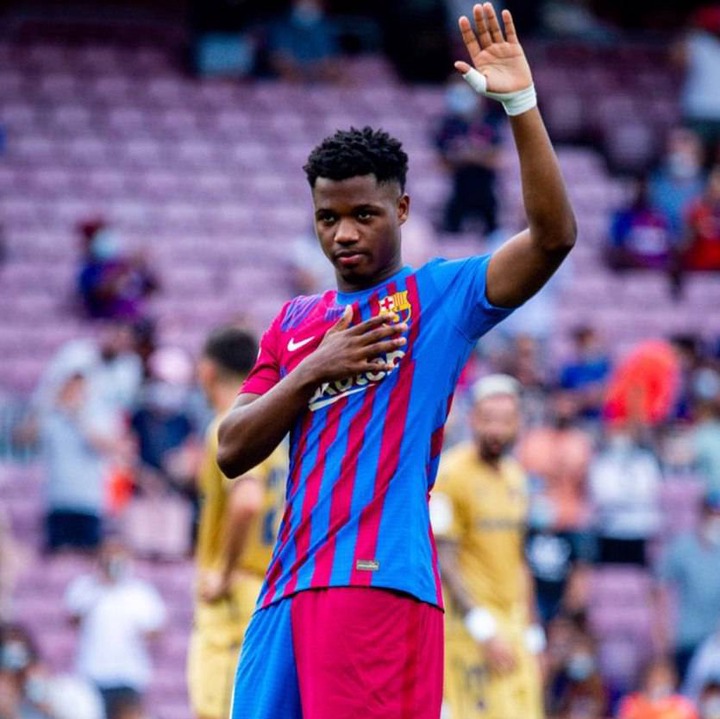 Keep in mind this was the first match Ansu Fati would be playing in almost a year after getting injured last last year. The last football match the youngster played was in Barcelona's 5-2 victory over Real Betis on the 7th of November 2020.

So you can understand why the crowd and everyone associated with Barcelona were buzzing to have the guy who is seen as the heir to Messi's throne back in action.

Fati came on for Luke de Jong in the 80th minute of the match when Barcelona were winning 2-0 after Memphis Depay and his compatriot, Luke de Jong scored early in the first half. 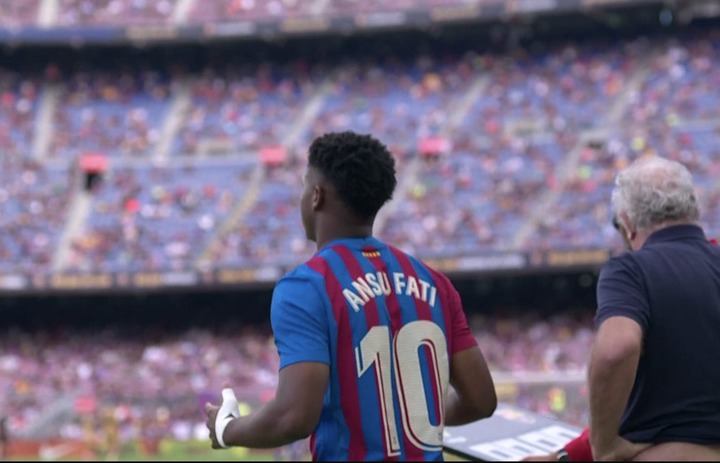 Fati came on and he didn't look like a player who was out for almost a year. He got on the ball and took players on. In fact, he almost won a penalty for Barcelona after he was illegally brought down in box by a Levante player. 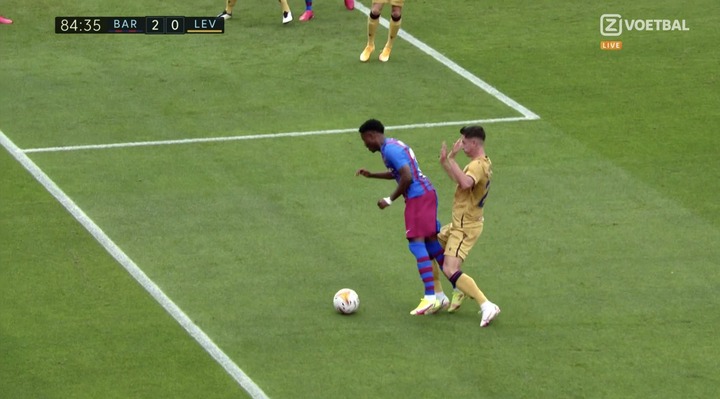 The referee didn't blow his whistle and wasn't interested in checking the VAR for a foul on the 18 years old.

But that wasn't going to stop the youngster as he got the ball in the 90th minute, charged forward towards Levante's goal, turned his marker and unleashed a fine shot beyond the reach of Aitor Fernandes to make it 3-0. 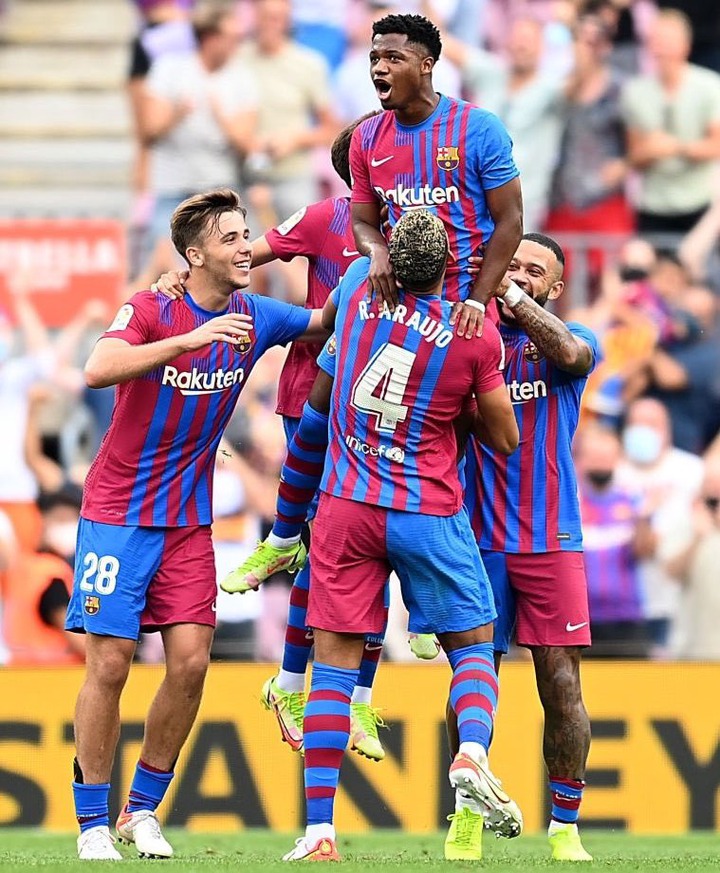 Everything that happened in the game from the moment Fati came on showed us one thing, the kid is a gem. An absolutely special player. 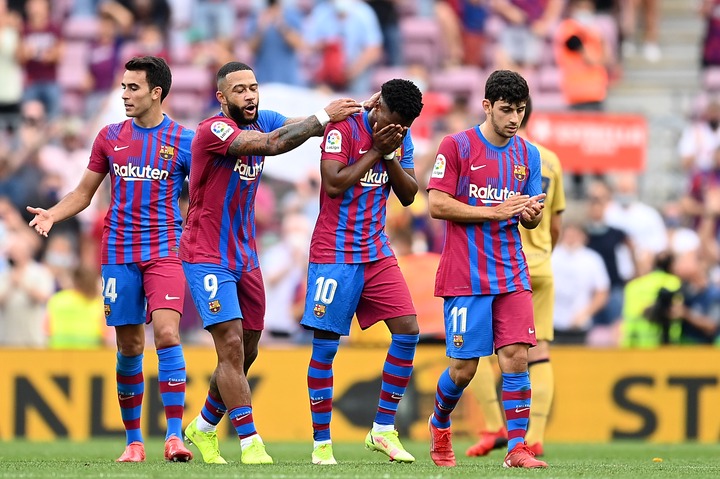 After the match was over, it was no surprise that the 18 year old who only played 10 minutes out of the 90 minutes was voted the 'King of the Match'. 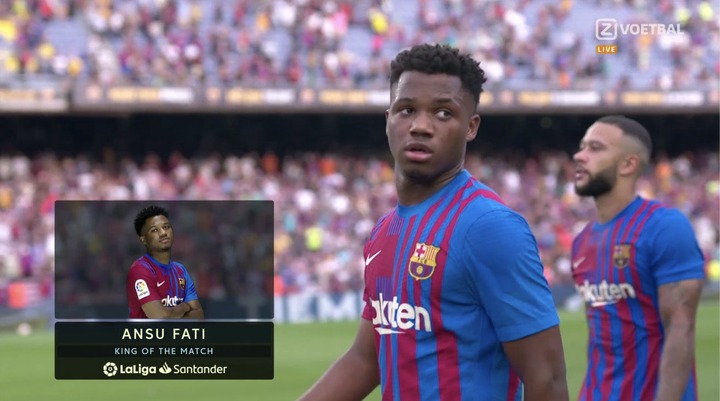 I think the decision to give him this award was absolutely correct. His impact in that 10 minutes was so immense. Yes, Barcelona were already winning, but the fact that he came back this strong, at that young age is incredibly special.

Many who didn't watch the game are shocked that he won the Man of the Match award, but he deserves it. He scored, almost won a penalty and he put out a 10/10 display in that 10 minutes. I'm sure no Barcelona player will even question the decision to give him the award.