By TypicalReporter (self media writer) | 1 year ago

Juventus legendary goal keeper Gianluigi Buffon has been handed a one match Ban after speaking badly about his former club. 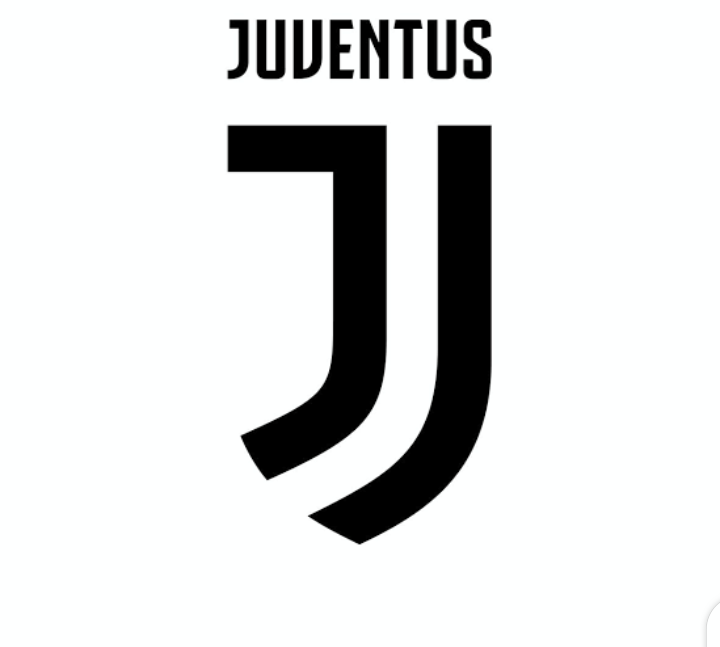 The match ended in favour of the italian giants Juventus, with cristiano ronaldo netting a brace and one goal respectively from Alvaro Morata and Dejan Kulusevski.

The court statement as translated by Football Italia reads;

"The juventus goal keeper, sanctioned by the National Federal Court with a fine of €50,000 had been referred for having uttered a sentence containing a blasphemous expression during the match against Parma last December 19"