3 Reasons Why Manchester United Could Win Leicester City This Weekend

By Tobiology (self media writer) | 1 day ago

Manchester United will be heading to the King Power Stadium to play against Brendan Rodgers Leicester City side, in the Premier League match day 8 fixture. 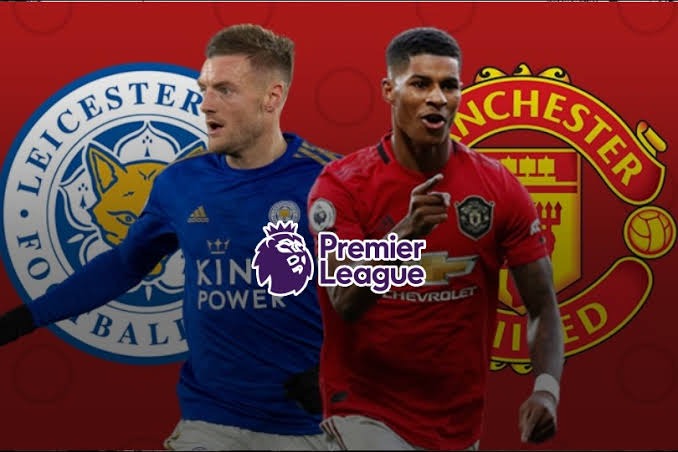 The last time these two teams met in the Premier League, the scoreline ended in a 2–1 defeat to Manchester United at Old Trafford. United were also dump out of the FA cup last season by the Brendan Rodgers Leicester City sieicester City were a thorn in Manchester United's flesh last season, as they collected four points out of six from them in the league, and also dumped them out of the FA cup.

Manchester United will have serious work to do against Leicester City, if they want to come out victorious of this fixture on Saturday.

The Ole Gunnar Solskjaer's side will fancy their chances of winning the foxes this season, as they have a stronger squad, and in a better shape than Leicester City this season. 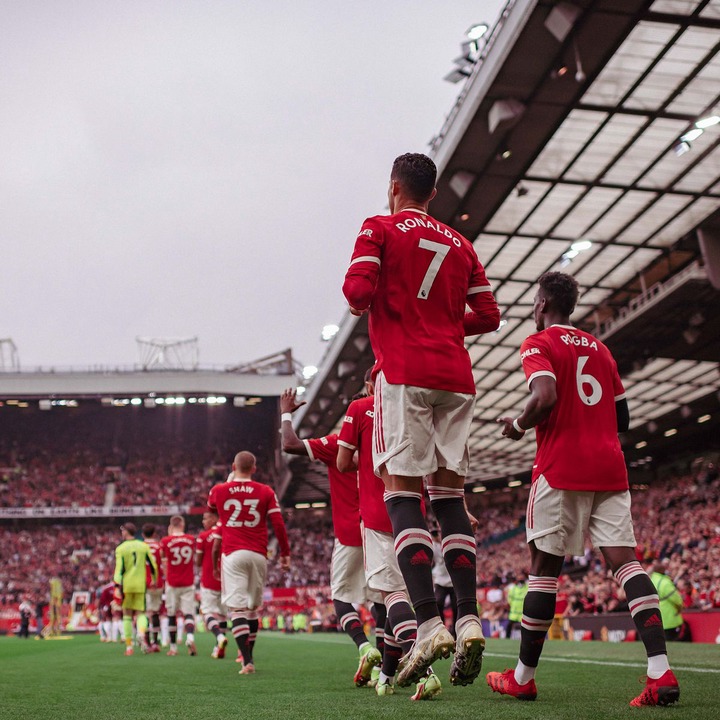 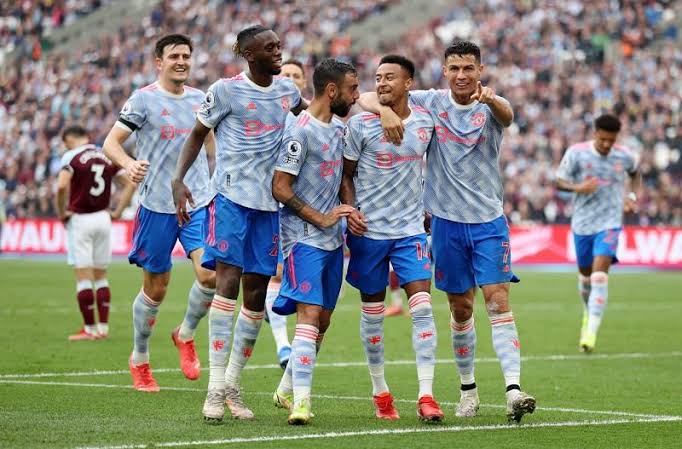 So in this article, we will be looking at the three reasons why Manchester United could defeat Leicester City at the King Power Stadium this weekend.

In the last 29 Premier League away matches, the worst result Manchester United have gotten away from home, is a draw.

Manchester United are currently on a run of 29 Premier League away games undefeated, as they have shown great strength each time they play away from home. 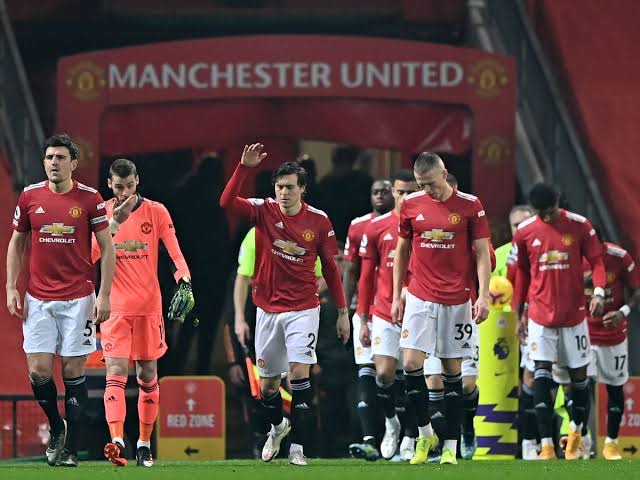 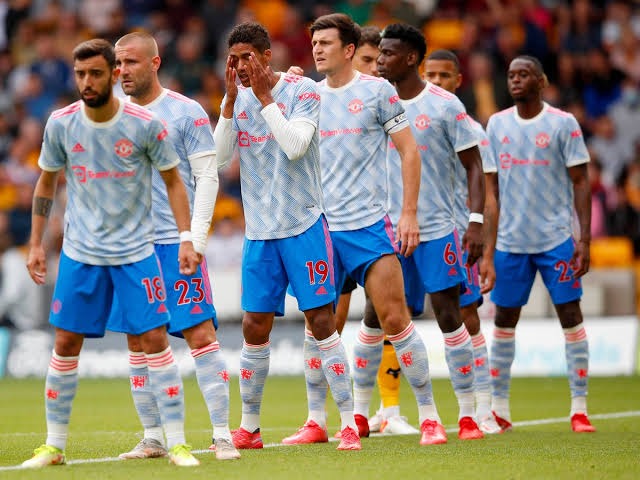 These impressive Manchester United away form could come into play again against Leicester City this weekend, which could help them register a win at the King Power Stadium.

Although, Manchester United has not been in the best of form lately, but they seem to be in a better shape than Leicester City.

Leicester City have won just one of their last seven games across all competition, with their only winning coming against Championship club Millwall in the carabao cup. 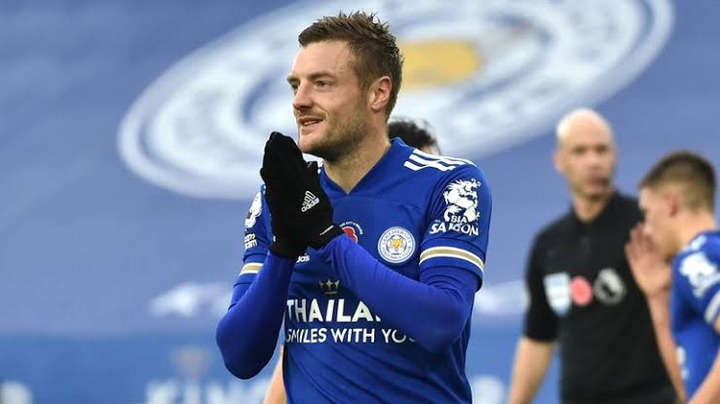 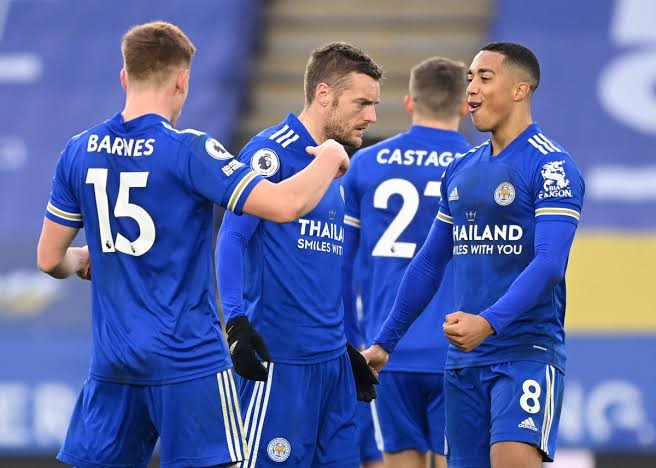 Meanwhile, Manchester United would be aiming to avoid a three games winless run in the Premier League this weekend, which could prompt them to be more determine to win at the King Power Stadium this weekend.

The Manchester United striker is one of the most in-form players coming from the international break, having scored four goals for Portugal in two international matches this week. 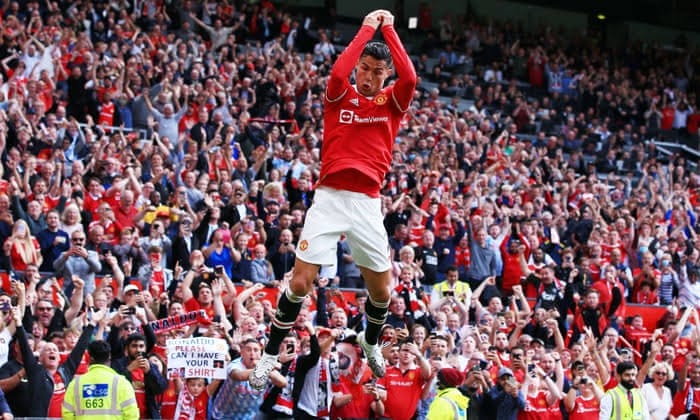 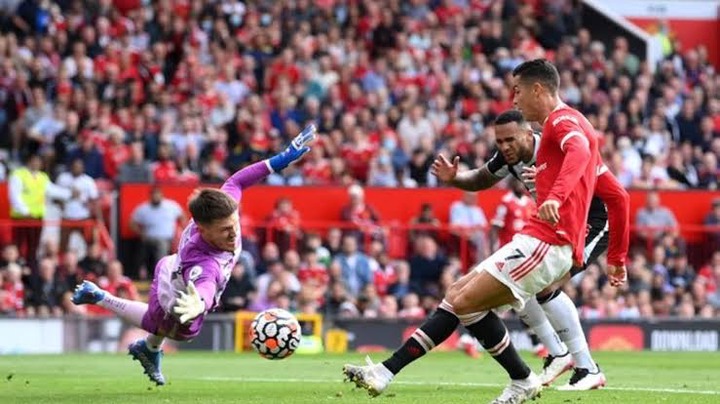 Cristiano Ronaldo has also failed to score for Manchester United in the last two Premier League games, the 36 years old would hope to end his two games scoreless run in the Premier League against Leicester City this weekend.

Despite Manchester United being winless in their last three meetings with Leicester City, do you think they can win them this time around?