Good days ladies and gentlemen, today I shared with you Top 9 players who have received the highest number of red cards in their careers.

This is players with the reddest card in their career 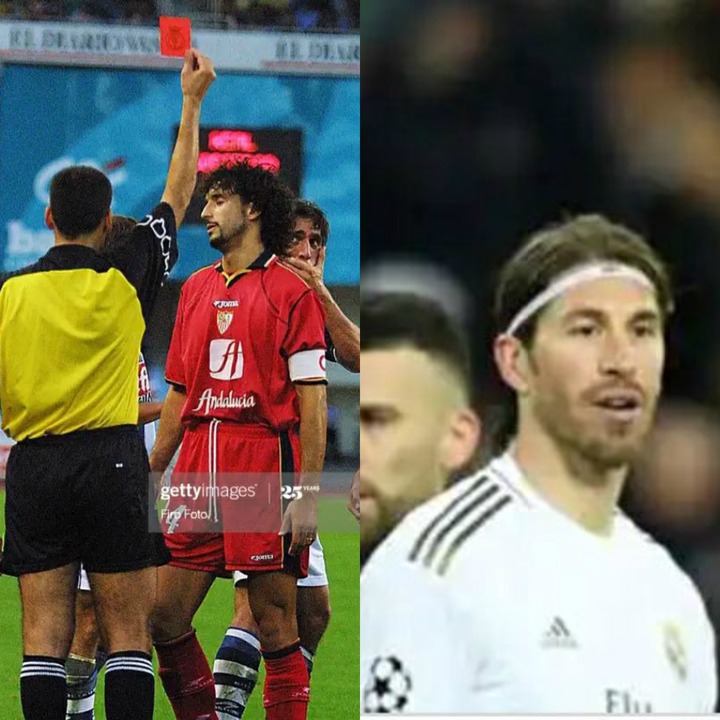 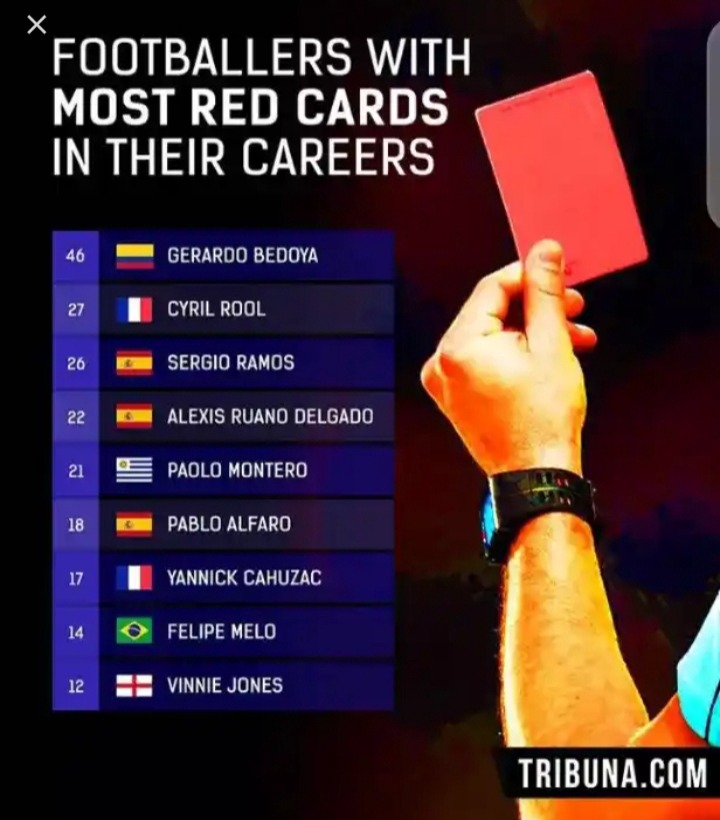 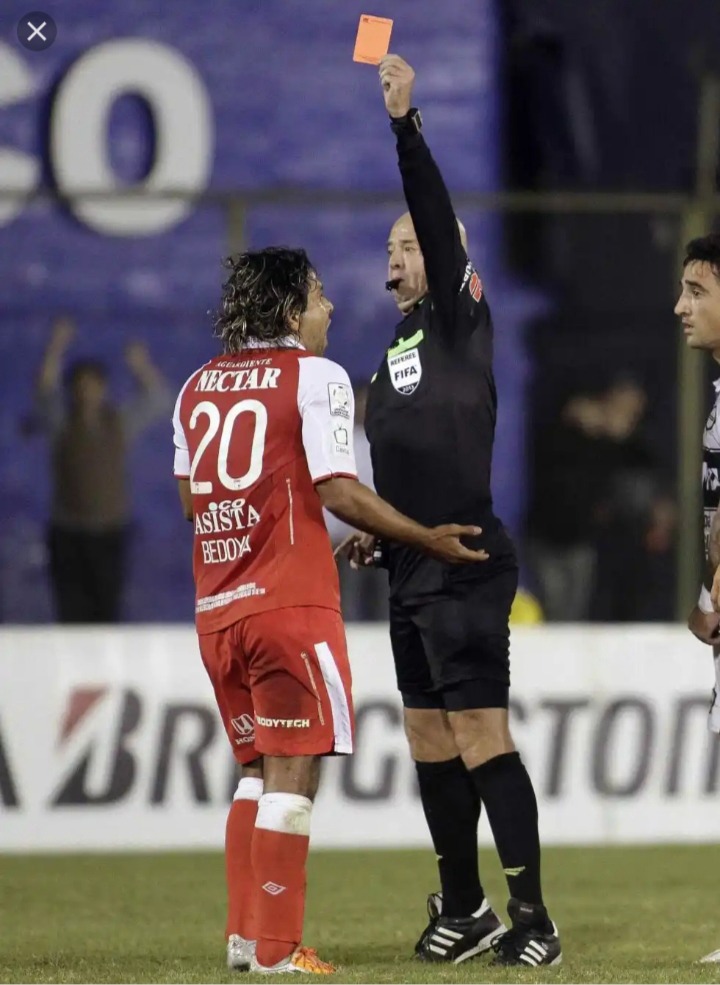 Gerardo is a midfielder who plays for the Colombian side independent Sante Fe and had received the total number of 46 red cards in his career. 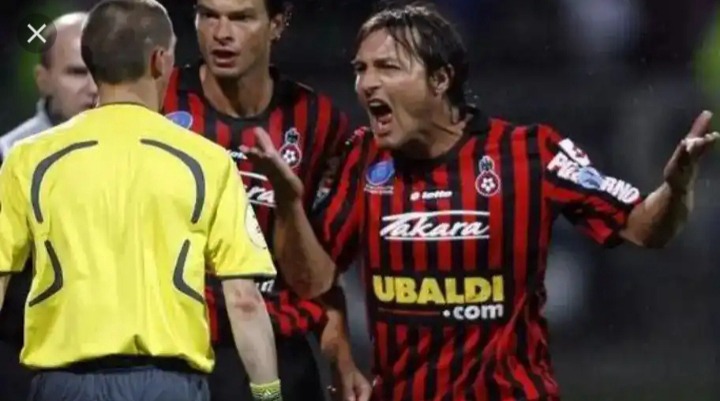 The brawling player made all his career red cards for damning moments of descent like kicking injured players intentionally. 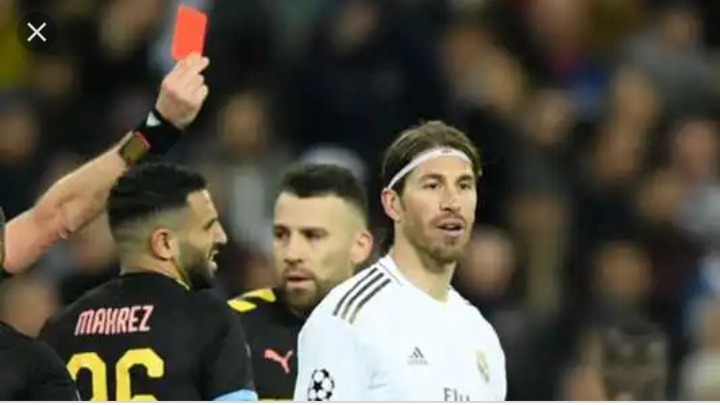 The Center-back of Real Madrid FC Mad his 26th Career Red cards Against Manchester city after fouling Gabriel Jesus, He was shown a

Sergio Ramos has the most red cards in La Liga history (20) and being sent off five times alone against Barcelona which means he also holds the El Clasico record for dismissals. 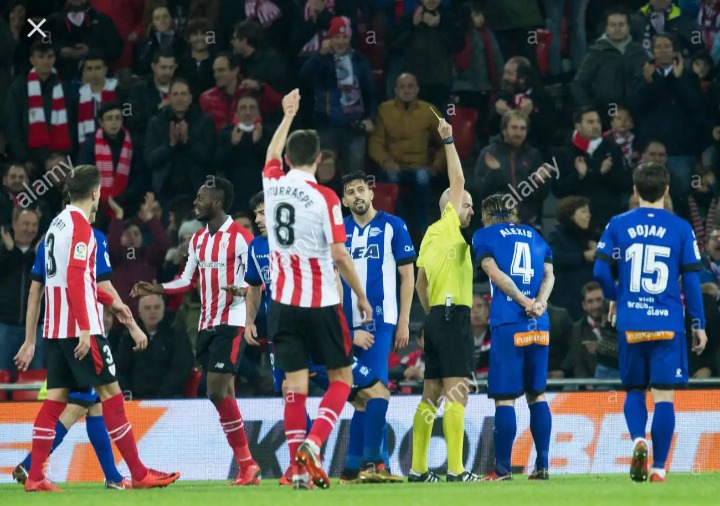 Many are wondering how Alexis Ruano Delgado managed to rack up to these 22 career red cards, Then watching him punch Mario Mandzukic is Probably a Good example of him been shown a Red card. 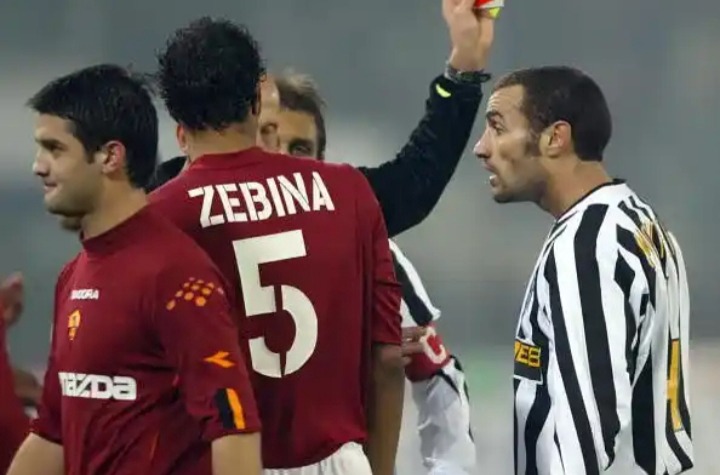 Paolo Montero once said, "Sometimes you have to go anything to win and this is my nature" and he has the highest career red card in Serie A.

He has the second-most red card in laliga history, which means he has been sent off 18 good times from the pitch for his underhand moves. 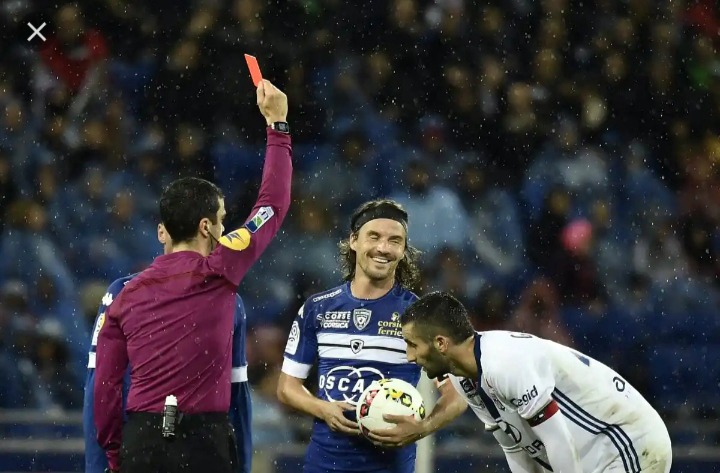 The French midfielder went viral after picking up 3 red cards in four matches during the 2016/2017 season. he was once sent off for knocking an Electronic board out of a fourth official's hand. 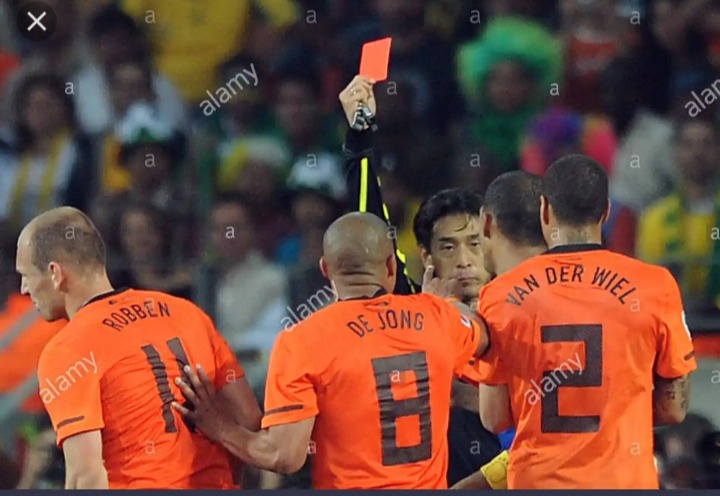 This player was involved in a brawl for Palmeiras which resulted in four-player being suspended, He was sent off once during Inter Milan For karate-Kicking a player in the face.

This rough player was sent off as early as 5seconds into the match during his time in English football, he has 12 career red cards. 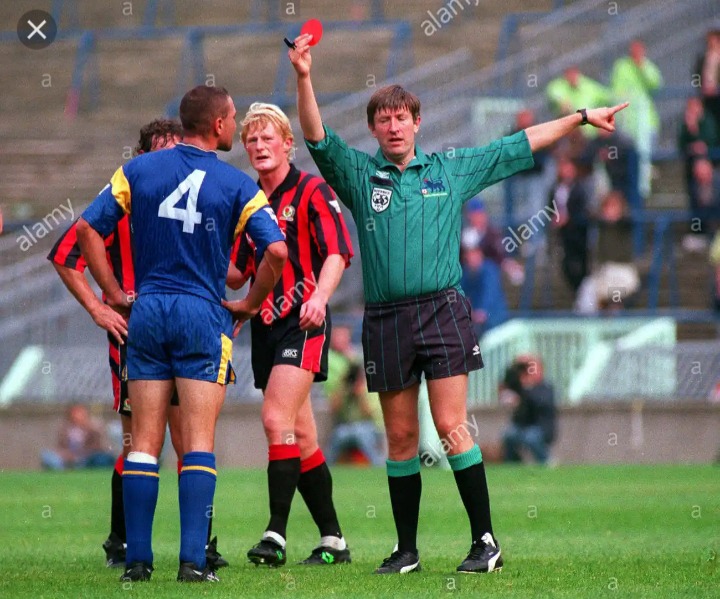