By Zvonimir (self media writer) | 1 year ago

Out of favour Arsenal midfielder Mesut Ozil is reportedly in talks with Major League Soccer side DC United over a potential move to the United States, according to Football London. Arsenal are keen on offloading Ozil this January, but he is expected to stay until his contract expires at the end of the season. 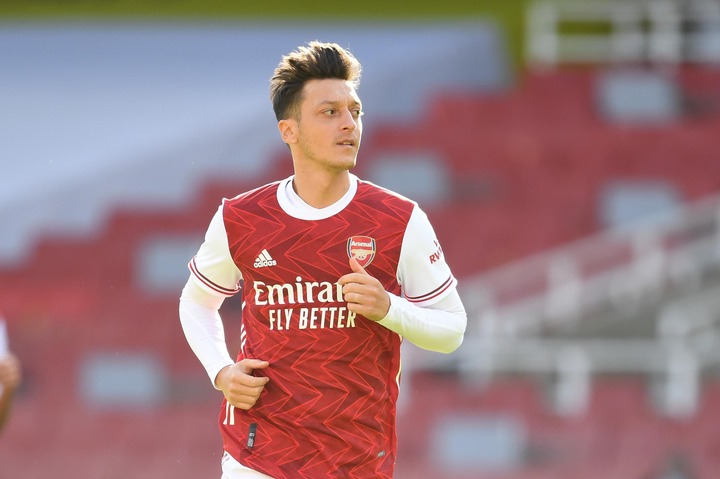 West Ham United have ended their interest in signing Shanghai SIPG striker Marko Arnautovic, according to the Daily Mail. West Ham deem a deal for Arnautovic to be very expensive.

Real Madrid captain Sergio Ramos has rejected the club's one year contract offer, according to Marca. Ramos is out of contract in the summer and he is already attracting interest from Paris Saint-Germain and Manchester City. 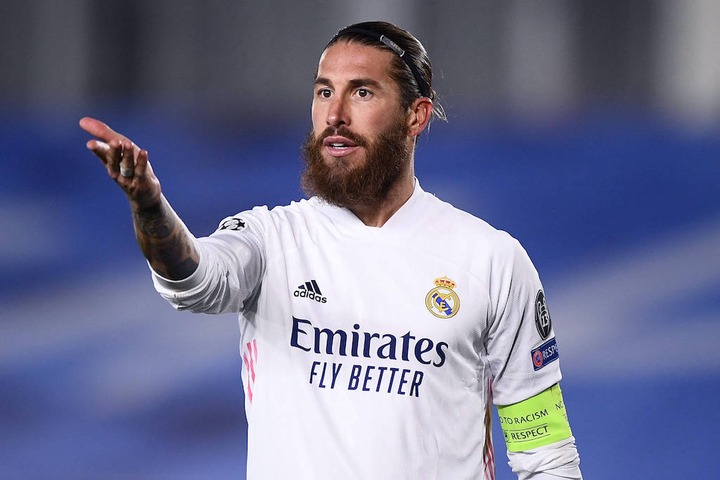 Real Madrid are leading the race to sign Bayern Munich defender David Alaba, according to the Guardian. Liverpool have also expressed interest in the Austrian International, who will be a free agent at the end of the season. 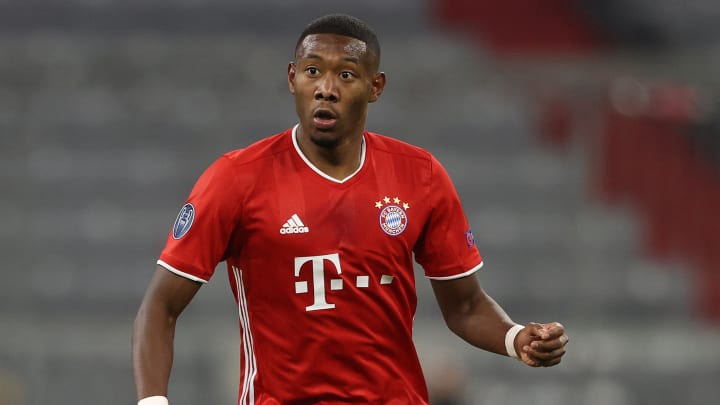 Manchester City manager Pep Guardiola is "pretty sure" that playmaker Kevin De Bruyne will sign a new contract with the club, despite reports the 29-year-old is set to reject their opening contract offer, according to Sky Sports. 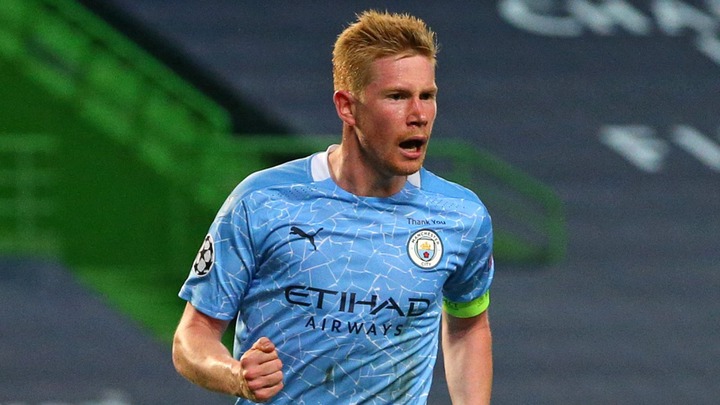 Arsenal are keen on signing Norwich City midfielder Emiliano Buendia, but the Gunners might not sign the Argentine International until the end of the season due to a lack of funds, according to the Daily Mirror.

Tottenham Hotspur have put contract talks with vice-captain Harry Kane and South Korea international Son Heung-Min on hold during the coronavirus pandemic, according to the Evening Standard. 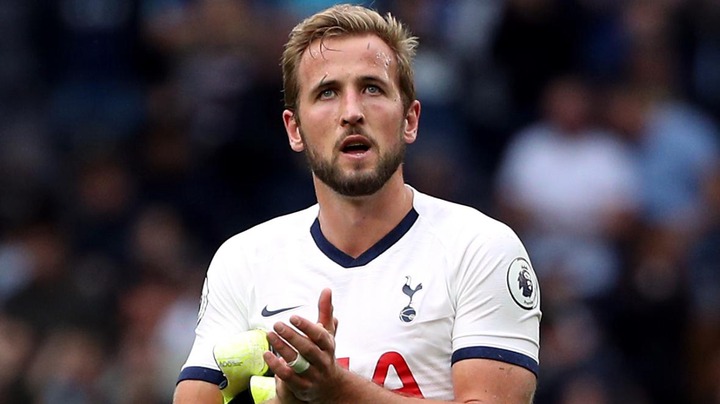 Kingsley Coman is happy at Bayern Munich despite links to Manchester City and Manchester United, according to BILD. Both clubs are reportedly interested in signing the French International, who is adamant he wants to stay in Bavaria.

West Ham United are planning a swoop for Shandong Luneng striker Graziano Pelle if they fail in their attempts to sign Bournemouth striker Josh King, according to the Daily Star. Pelle is also attracting interest from AC Milan and Juventus.

Content created and supplied by: Zvonimir (via Opera News )