AC Milan's Zlatan Ibrahimovic has been ruled out for three weeks with a hamstring injury. That means he will miss the Europa League to face his former club Manchester United. 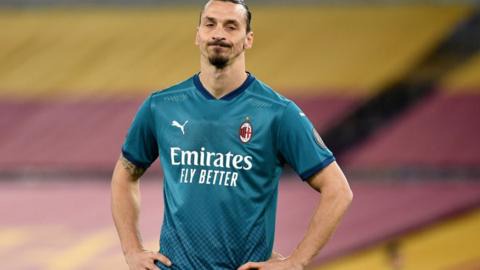 AC Milan and Manchester United will face each other at home and away in the third round of the Europa League on March 11, for the first leg while the second leg will be played on March 18. The 39-year-old scored 29 goals in 53 appearances while he was in Manchester United.

The striker suffered the injury on Sunday in Serie A as AC Milan beats Roma 2-1 to move up to second in the table. The Swedes has scored 16 goals in 21 appearances this season for Ac Milan.

The United Kingdom has announced plans to host the entire Champions League at the end of the season, Prime Minister Boris Johnson has said. 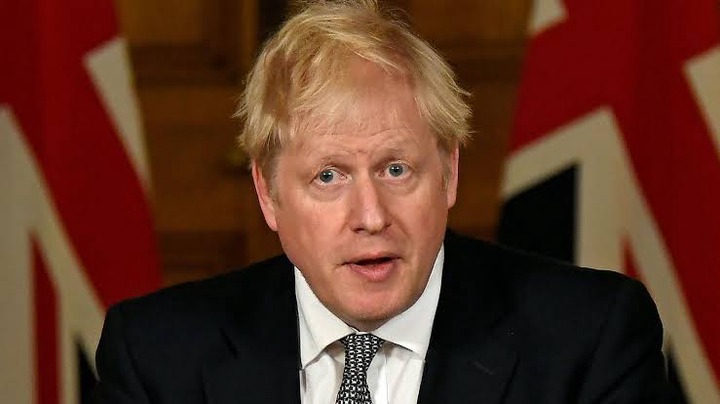 West Ham are hoping to sign Tammy Abraham from Chelsea at the end of the season. The 23-year-old striker and two other players, 21-year-old Arsenal's Edie Nketiah and 24-year-old Brentford's Ivan Toney are also among the transfer targets. 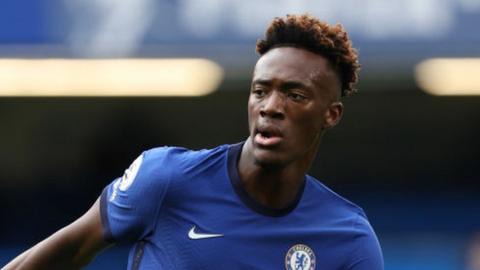 23-years-old Reading defender Omar Richards, will join Bayern Munich on a four-year deal at the end of the season. 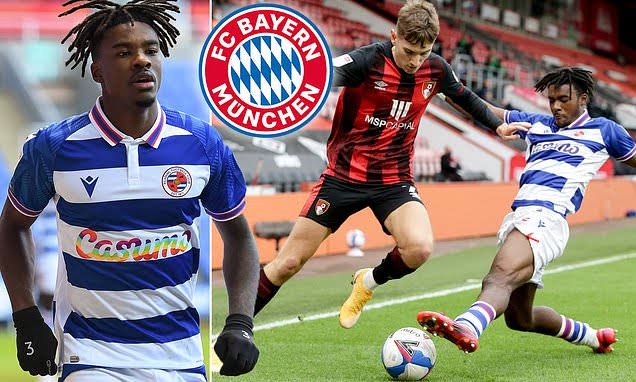 29-years-old Arsenal and France striker Alexandre Lacazette, will leave the club at the end of the season.

35-years-old England defender Gary Cahill, says he is not worried about his future at Crystal Palace as his contract expires at the end of the season but he has not been offered a new deal.

20-years-old Leeds and France international Illan Meslier, could leave Leeds if they do not improve, according to former midfielder Danny Mills.

Manchester City boss Pep Guardiola says 20-year-old defender Eric Garcia will return to Barcelona at the end of the season.

What We Learnt From Today's Matches, EPL, La Liga, Serie A, Ligue 1 And Bundesliga Table

European Super League: Imagine the players who would have missed the World Cup

Super Eagles goalkeeper shines, as he kept a clean sheet in his team's 2-0 League victory