By DynamicSports (self media writer) | 18 days ago 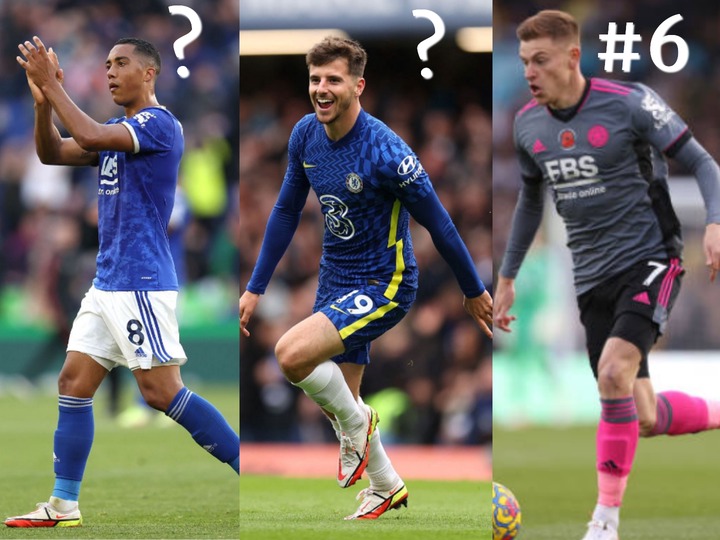 The English Premier League has got some of the best young players in Europe's top five leagues despite the competitive nature of the league.

The competitiveness of the league and the lack of guarantee of a starting place has made young players who are given the opportunity of starting or coming off the bench to take their chances with both hands.

In the last few years, some very brilliant young midfielders have been making waves for their teams in the league. This has prompted a look at six of the best midfielders below the age of 25 who are currently plying their trade in the English Premier League: 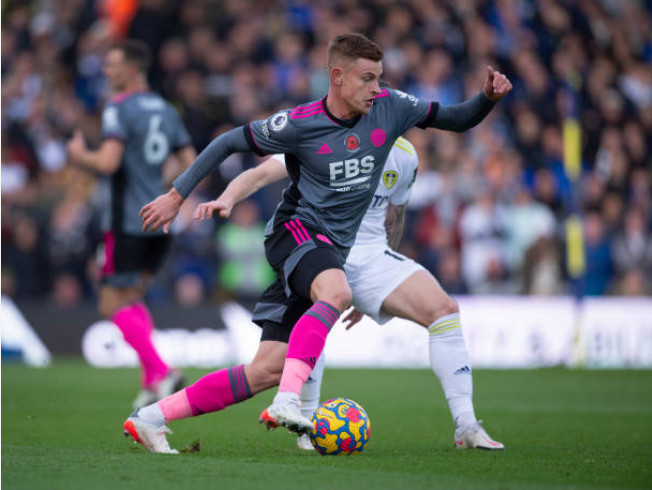 Harvey Barnes plays as a left midfielder for Leicester City. He is presently one of the best young players at the club. 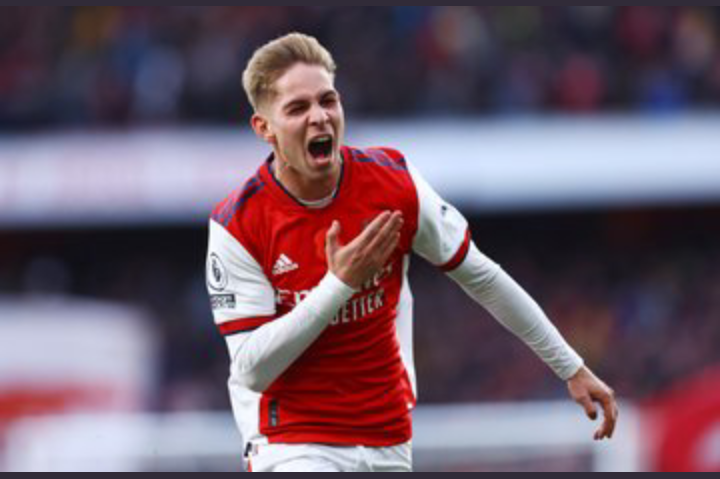 Emile Smith-Rowe has been so important for the Gunners this season that he is one of the first names on their team sheet. The English youngster can play as an attacking midfielder or as a winger.

Since he was integrated into the team last season, he has been highly impressive. The 21-year-old, who is capable of playing between the line and on the half-turn has helped Arsenal play their one-touch football better. 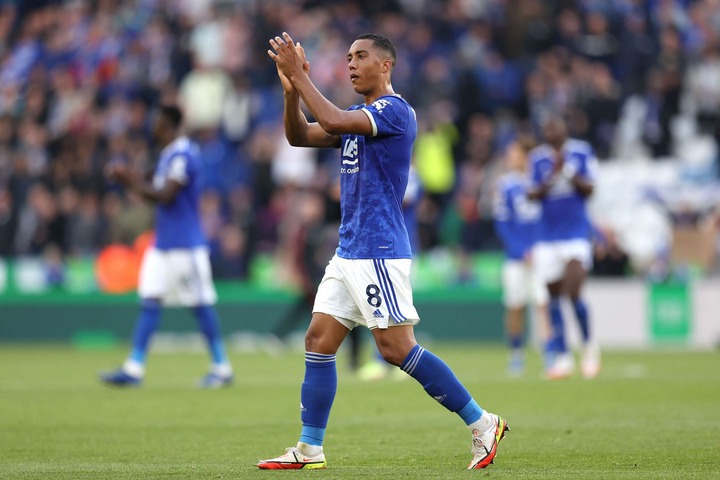 Youri Tielemans has been the sparkling diamond in a Leicester City side that hasn't reached the same heights as last season.

The Belgian has attempted the third-most number of passes in the EPL this season with 542. He has also created 14 chances in the league. Astonishingly, he has been in the starting lineup a total of 67 consecutive times since the beginning of 2020.

The 24-year-old has scored three goals and provided two assists in the English Premier League this season. 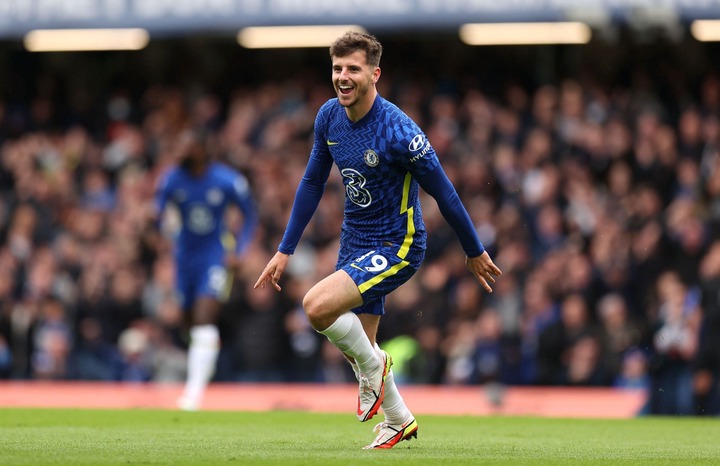 Mason Mount has been one of Chelsea's best players since he was promoted to the first team.

He scored a hat-trick against Norwich City in the English Premier League. He has proven once again that he is invaluable to the Blues this season and he would be instrumental in Chelsea's bid for the title. 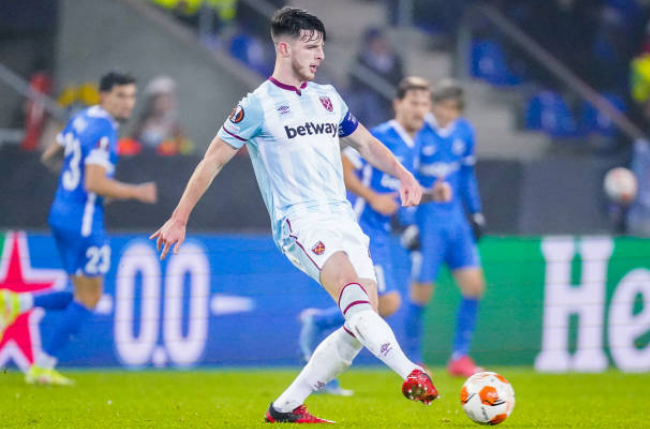 Declan Rice is one of the best young players in the English Premier League currently. He is excellent defensively but this season, he has taken his game to a new level as he has added an attacking edge to his game. This has seen him score one goal and provide three assists. 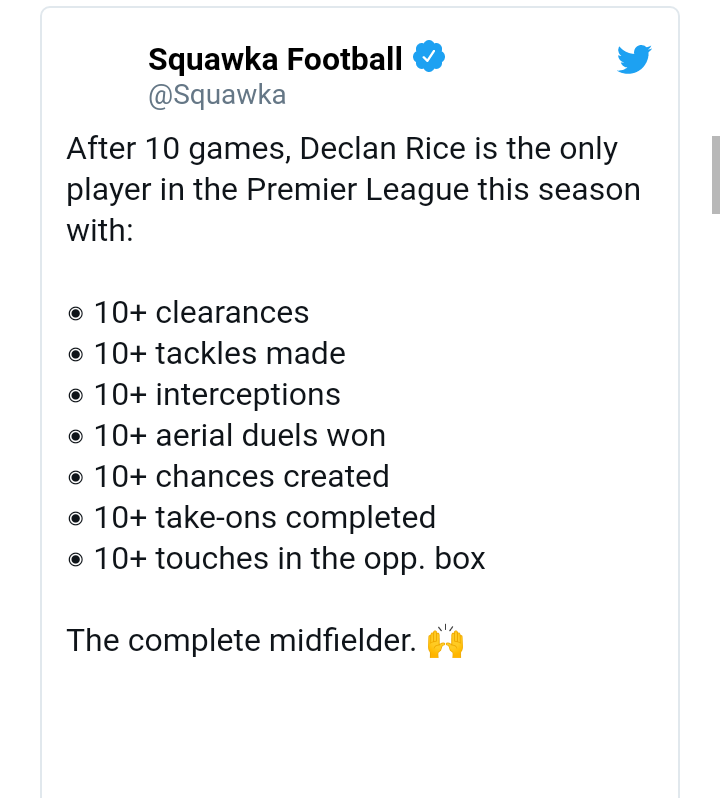 Although he is still 22 years old, he has played 170 games for the Hammers and his form this season has prompted the likes of Chelsea and Manchester United to be in the running for his signature. 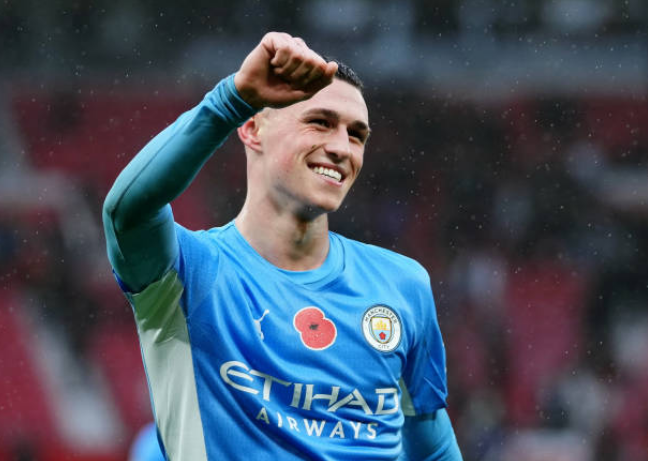 Phil Foden is one of the best players to come out of Manchester City's academy in years and since he broke into the first team, he has been phenomenal. Pep Guardiola once claimed that he would sell the 21-year-old for £500 million and Phil Foden has justified that claim with his performance in the last couple of years.

He can play anywhere across the frontline but he is a midfielder by trade. In ten starts for Manchester City in all competitions this season, he has scored five goals and provided five assists.

Who do you think is the best young midfielder in the English Premier League? Share your thoughts below.