By Akinsports (self media writer) | 8 months ago

Cristiano Ronaldo achieved another great feat in his career last night. The Portuguese superstar scored a hat-trick against Luxembourg in the ongoing World Cup qualifiers. Ronaldo has now scored a record 58 hat-tricks in his career. He has scored 10 for Portugal and 48 in his club career. His 58 hat-tricks are the most scored by any active player in World Football. Legendary Pele has scored the most (92) in world football history. Check out the Top 9 active players with the most hat-tricks.

9) Aubameyang : The Arsenal striker has scored 10 hat-tricks in his career. 7 for Dortmund, 2 for Arsenal and another 1 for his National team 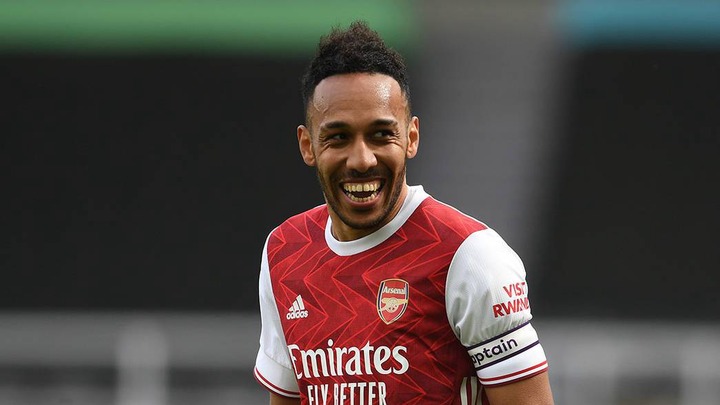 8) Edison Cavani :With over 350 goals in club football, Cavani has scored 15 hat-tricks in his career with only one coming from his national team. He is yet to score one for his current club. 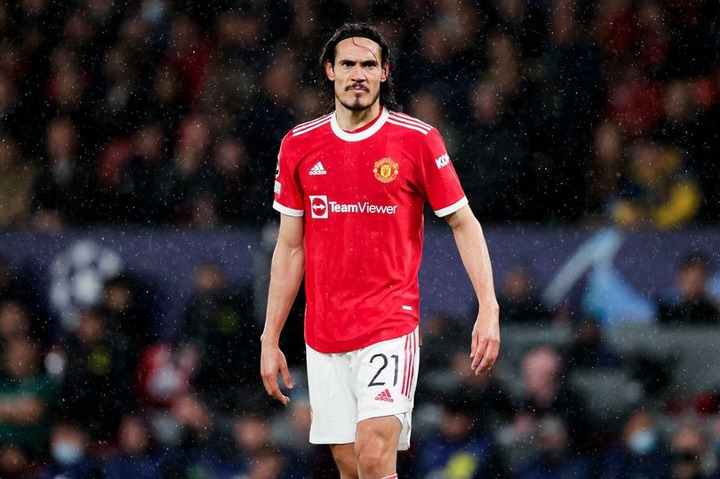 7) Harry Kane: The 28 years old striker has also scored 15 hat-tricks in his career and he is expected to score a few more. 12 hat-tricks for Spurs and 3 for England. 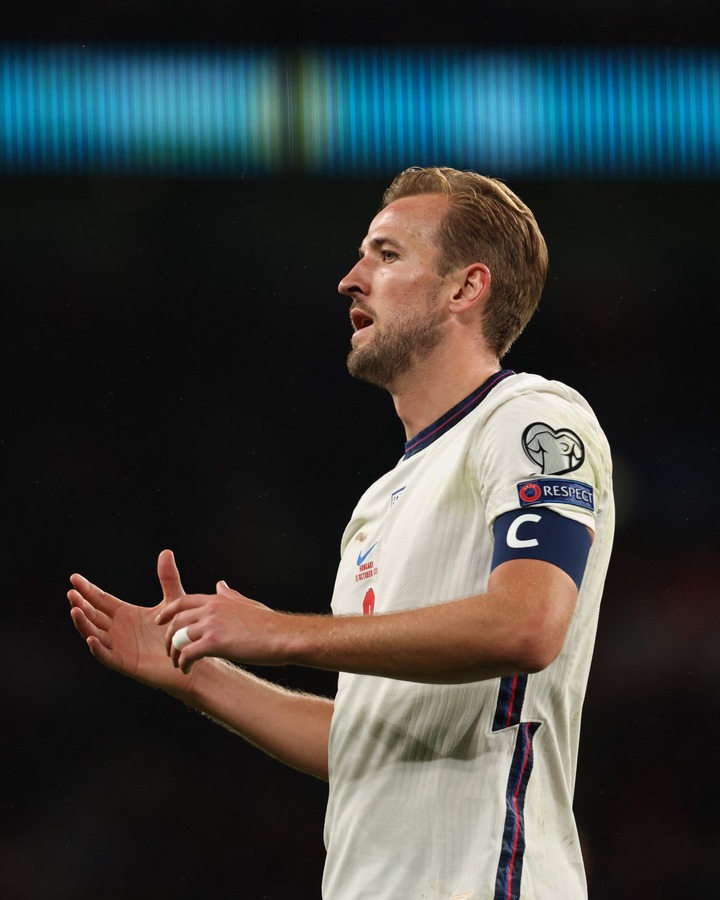 6) Zlatan Ibramovich: The 40 years old striker will probably retire very soon. With his over 550 career goals, Zlatan has scored 17 hat-tricks.

5) Sergio Kun Aguero: The player with the most hat-tricks in Premier League football history (11) , Aguero has scored 18 career hat-tricks. With only one coming from Argentina. 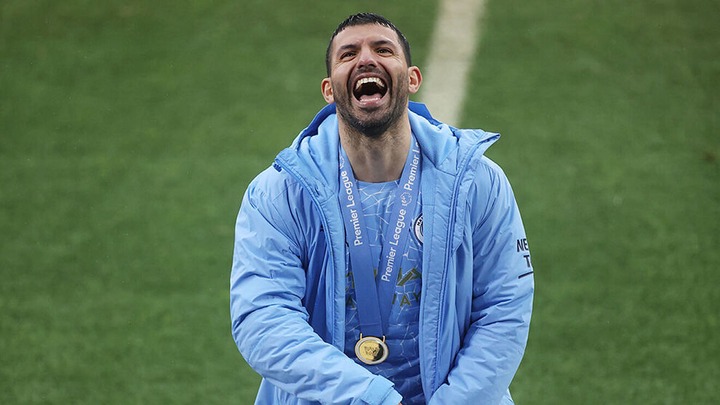 4) Luis Suarez: Suarez has scored 20 career hat-tricks with most of them coming from his over 200 goals for Barcelona. He has scored just 2 for his National team.

3) Robert Lewandoski: The polish striker seems to get better with age. He is the player with the most hat-tricks in the history of the Bundesliga(15) while he has scored 6 hat-tricks for his country. He has scored a total of 27 career hat-tricks. 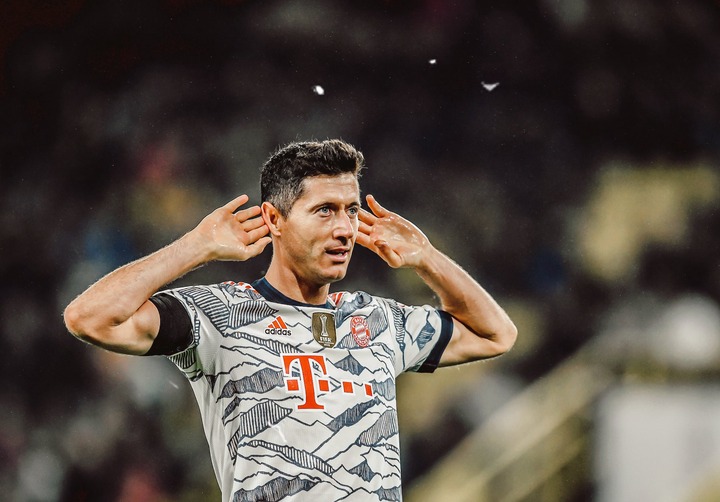 2) Lionel Messi: The only other superhuman on the list apart from Ronaldo. Messi has scored 55 career hat-tricks. The Former Barcelona star holds the record of the most hat-tricks in the history of Laliga(35) and for Argentina(6). He also jointly holds the most scored in the UCL (8) with Ronaldo. 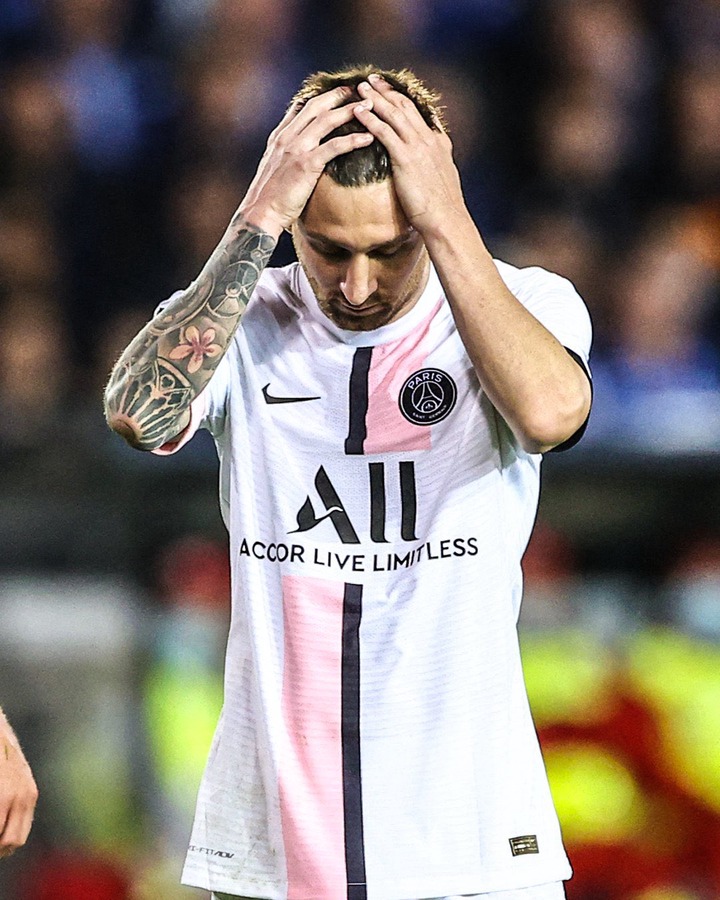 1) Cristiano Ronaldo: Despite joining Messi in Laliga and leaving before him, Ronaldo has scored only one less hat-trick than Messi in the competition (34). Ronaldo scored 44 hat-tricks for Real Madrid, 3 for Juventus, 1 for Manchester United, and now 10 for his National team. 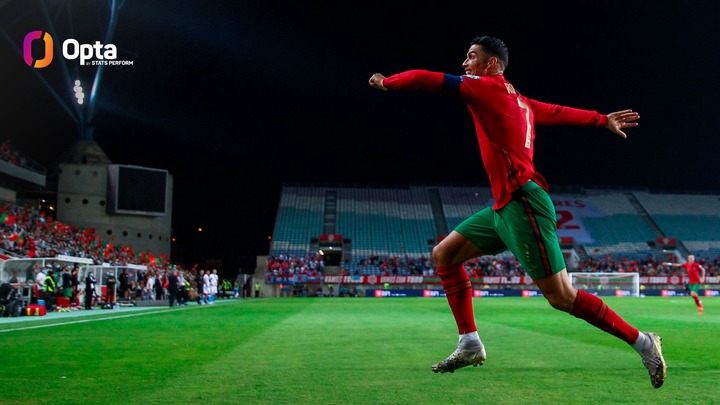 NOTE: Ronaldo and Messi have scored more hat-tricks than double of Lewandowski. These two players are indeed the greatest in Football history.