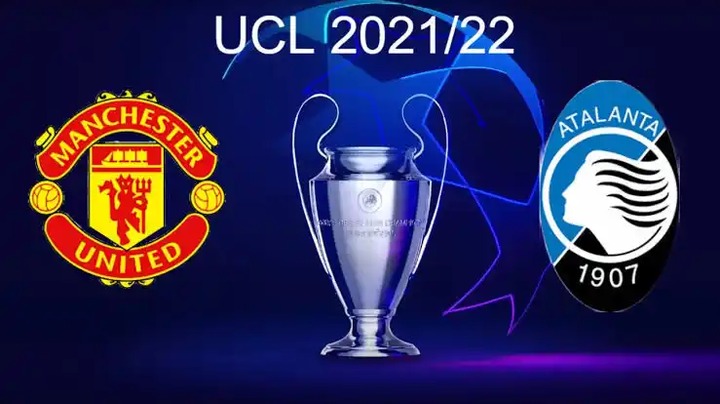 After a disappointing 4-2 defeat to Leicester, Manchester United need a reaction, and their clash with Atalanta is the perfect chance to put things right.

Manchester united manager Ole Gunnar Solskjaer's job has been on the line almost ever since he was handed the role, and after yet another run of poor form, he is being questioned once more.

However, his Manchester United side were lacklustre against Leicester, and the scoreline reflected that. Their 4-2 defeat leaves them sixth in the Premier League, five points off top spot, and in the Champions League, Solskjaer needs to see a reaction.

They host top of the table Atalanta in the third group stage game of this season's competition, knowing a win will take them above their opponents. One positive from the Leicester game was the return of Marcus Rashford. He scored on his first appearance of the season, having returned from injury.

However, now the Englishman is fully fit, Solskjaer has a selection headache on his hands.

Anthony Martial is still out, so the Frenchman isn't an issue, but Man Utd's manager needs to select a forward line capable of working together.

Mason Greenwood, Jadon Sancho, Cristiano Ronaldo, and Rashford are competing for three spots, and that's excluding Paul Pogba who started the season so well from the left wing.

So, with that said, how will Solskjaer's side line up? 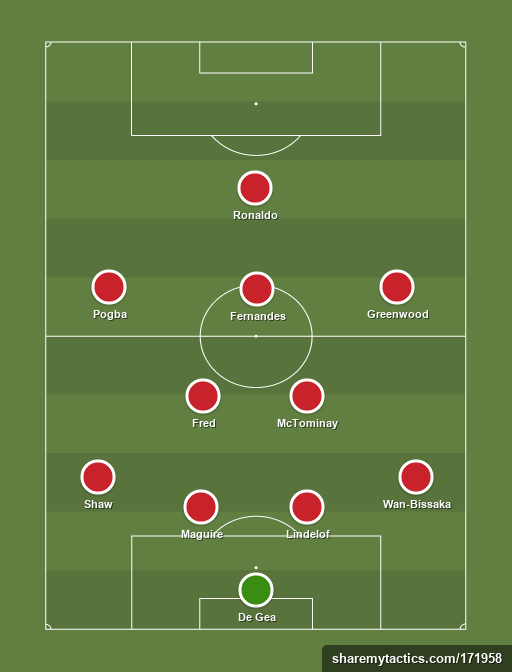 David de Gea will retain his place in goal after an impressive start to the season for him. Dean Henderson will once again be left on the bench, despite looking likely to take the Spaniard's place at times last season.

Aaron Wan-Bissaka is back from his European ban and will slot in straight away at right-back, with Luke Shaw on the opposite flank.

Raphael Varane is still injured, so Victor Lindelof will partner Harry Maguire, who was potentially rushed back too quickly against Leicester. 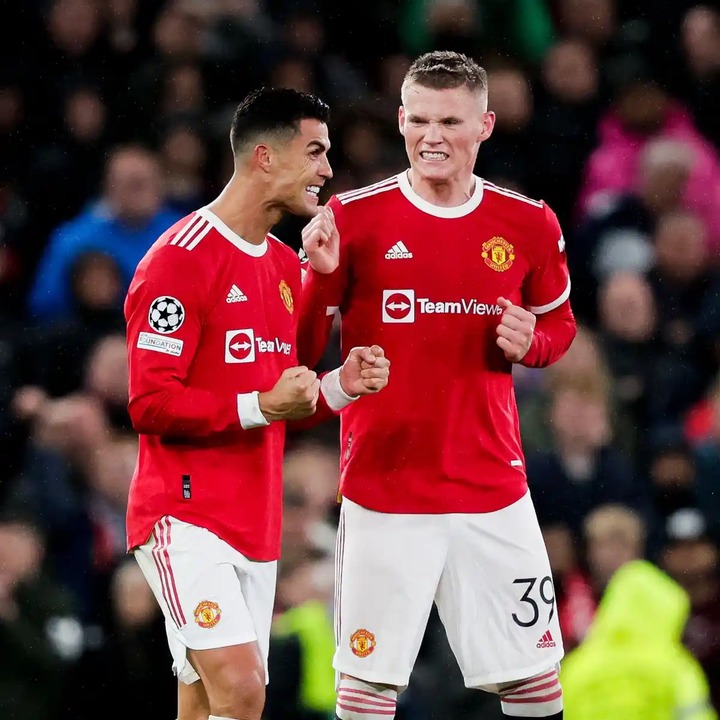 In front of them, expect Nemanja Matic to make way, and Fred and Scott McTominay to return. That pairing has worked for Solskjaer in the past, and in a time of need, he may well turn to them once more.

With no room for Paul Pogba in central midfield, he'll slot in on the left wing, demoting Jadon Sancho to the bench.

Bruno Fernandes and Mason Greenwood will be the other two attackers feeding Cristiano Ronaldo, who will be leading the line.

What are your take on this possible line up?