4 Football Managers That Could Be The Answer To Manchester United's Coaching Problem.

By SirKinGsEliTe (self media writer) | 13 days ago

No Manchester United fans should be surprised by Ole Gunnar's sack because he was given enough time and appropriate funds to improve this Manchester United team that have lacked real identity since the departure of Sir Alex Ferguson. Having taken over from Jose Mourinho in December 2018, and almost three(3) years since then, Ole Gunnar reign as Manchester United's manager cannot be said to be a total failure, but one the Norwegian can gladly look back to and analyse what went wrong and subsequently apply lessons learnt into his next football managerial job. So, with the Norwegian now gone and Michael Carrick now temporarily in charge to oversee Manchester United's midweek game against Villarreal, it is interesting to see who the Manchester United board will appoint to get the club back to winning ways. 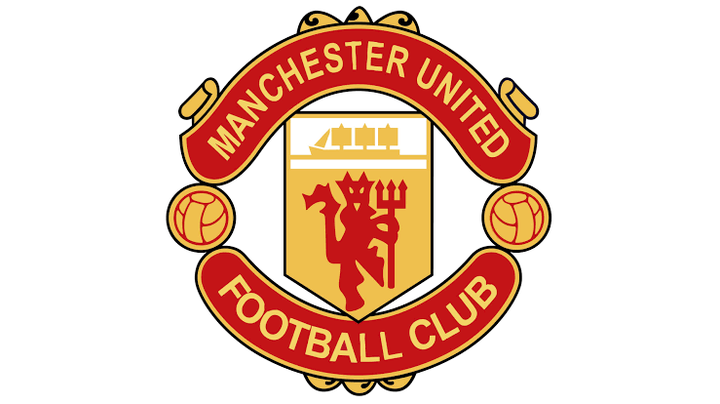 In this article, we shall look at four(4) football Managers that could be the answer to Manchester United's Coaching Problem.

Former German National coach, Joachim Low is undoubtedly a very good coach and can prove the real deal for this Manchester United team. At the club level, Joachim Low has managed clubs like Vfb Stuttgart, Fenerbahce and lastly, Austria Wien before taking over as Germany assistant coach in 2004 and then the full-time coach in 2006. 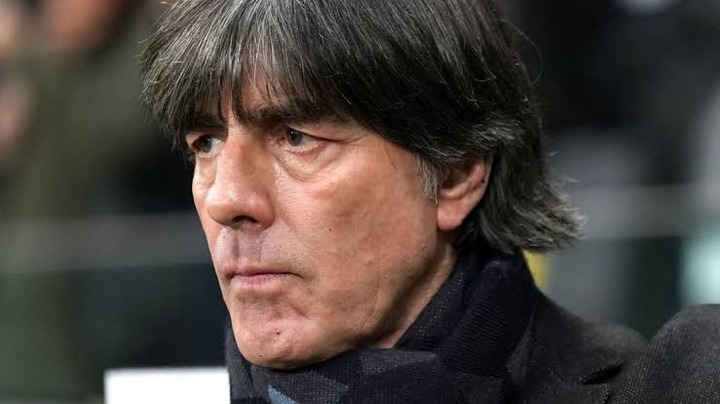 With Vfb Stuttgart, Joachim Low won the 1996/1997 DFB-Pokal, while finishing as runner-up in 1997/1998 UEFA Cup Winners' Cup and the DFB-Ligapokal in 1997. He also won the Austrian Football Bundesliga in 2001/2002 season and the Austrian Supercup in 2003. He may have been away from Club Football for more than 15-years, the German tactician has the potential to improve this Manchester United team.

The 67-years old, Jorge de Jesus in short, first joined Benfica in 2009 and has won ten(10) trophies, a club record for a single manager. He also won the Copa Libertadores and Campeonato Brasileiro Série A in his first year with Flamengo in 2019, and was considered one of the ten(10) best club coaches in the world by the International Federation of Football History & Statistics, finishing 8th in 2013 and 7th in 2019. 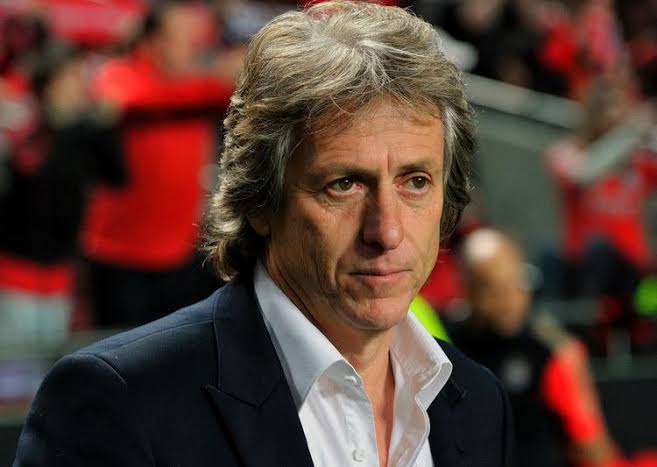 Currently, the former Sporting Lisbon is managing Benfica, which is one of the best Football club in the world. He will surely bring experience to Manchester United and probably return the club to previous glory.

Erik Ten Hag is no doubt one of the in-demand football manager currently, especially for his amazing journey so far with Ajax. Since joining Ajax in December 2017, he has won two Eredivisie in 2018/19 and 2020/21; two KNVB Cup in 2018/19 and 2020/21; and the Johan Cruyff Shield in 2019. He mastered minded Ajax journey to the 2018/2019 UEFA Champions League Semi-final, though they fall short at the hands of Tottenham Hotspur. Currently, Ajax leads PSV in the Eredivisie table and have already qualified for next round of this season's UEFA Champions League, winning all four(4) group matches so far. 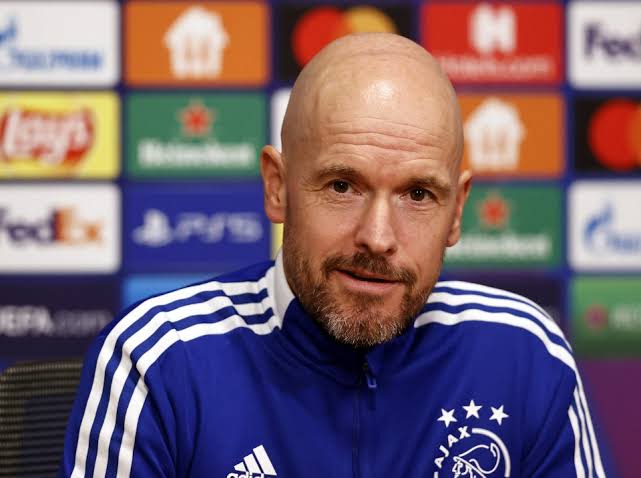 The former Twente centre back, if hired and backed in the transfer window like they did to Ole Gunnar, will no doubt make Manchester United a formidable team once again.

Zinedane Zidane has been linked with the Red devil's job in the past, and has continued to be on the headlines when United's season started taking an unconvincing shape. 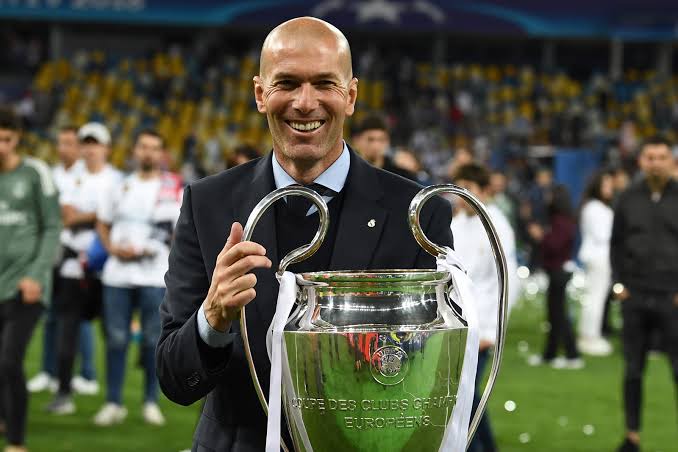 The former Juventus playmaker has already won everything at Club level, including three consecutive UEFA Champions league titles and two La Liga titles with Real Madrid, and will surely transmit his wealth of experience into this ailing Manchester United team. His tactical approach to defence and attack is one that can get the best out of Paul Pogba and Cristiano Ronaldo, something Ole Gunnar could not deploy with the squad available at his disposal.