By Owokonu (self media writer) | 24 days ago 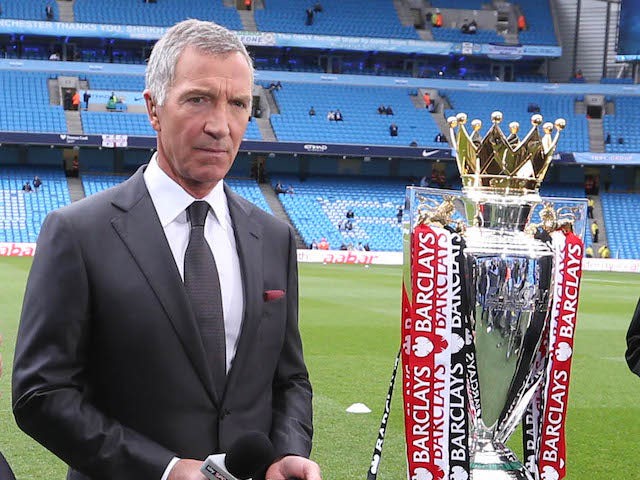 Former Liverpool captain and football pundit Graeme Souness is of the opinion that Manchester United aren't title contenders this season despite their reinforcements. 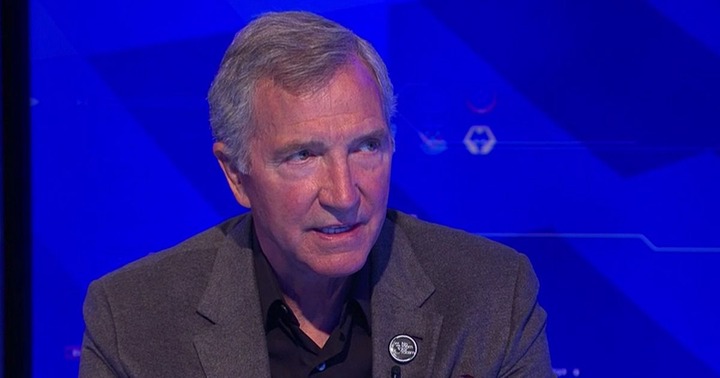 The Red Devils splashed the cash on Cristiano Ronaldo, Jadon Sancho and Raphael Varane this summer to improve the team and add to their squad-depth but Souness still doesn't consider them as title contenders for this campaign. 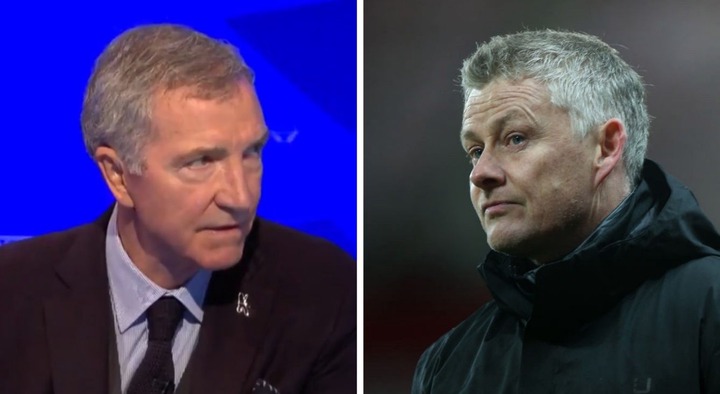 United have begun the campaign impressively and are yet to be beaten in their first five games of the 2021/2022 Premier League season. However, they suffered a 2-1 away defeat to Young Boys Bern of Switzerland on Matchday One in the UEFA Champions League. 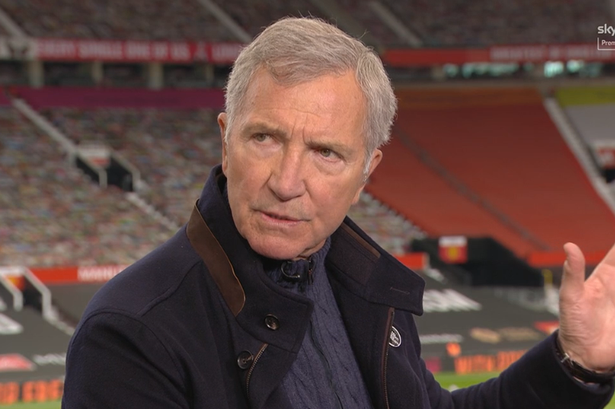 Despite that, Souness still believes United aren't title contenders because they do not have the experience and the mentality of winning trophies just like Manchester City, Liverpool and Chelsea possess. 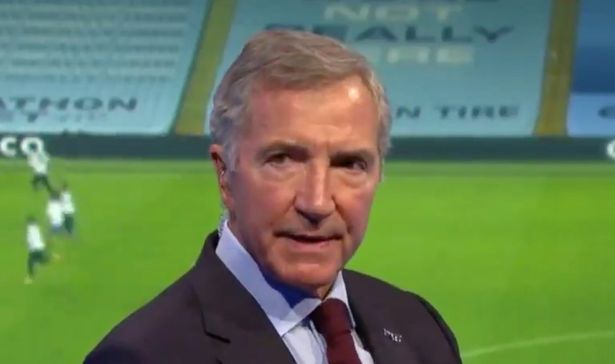 Souness said: "I agree this is the strongest top four we’ve seen in the Premier League for several years, but with the caveat that there are still more question marks against Manchester United than any of the other title contenders – Chelsea, Liverpool and Manchester City. 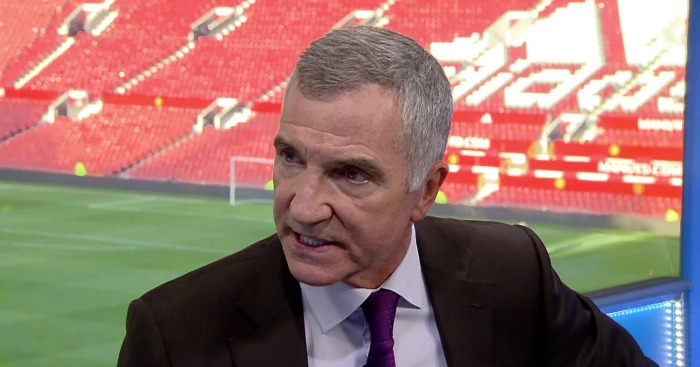 United have not won any major trophies recently and have spent a great deal of money. Liverpool and City have been the real deal for the past few years and Chelsea has won the Champions League. If you put it like that, it’s common sense. The other ones have not only won trophies, but the big trophies, the important ones." 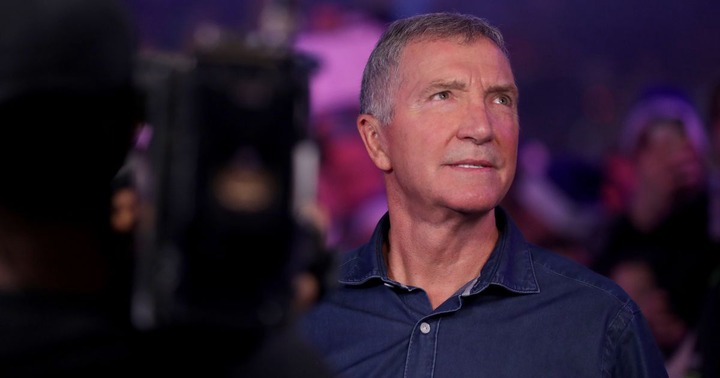