By Hennesseyhub (self meida writer) | 13 days

One of the Greatest Footballer Of All Time (G.O.A.T), Lionel Messi showed the world that he is still the best player in the world. The Argentine forward scored a brace in Barcelona's 5-2 victory over Getafe. 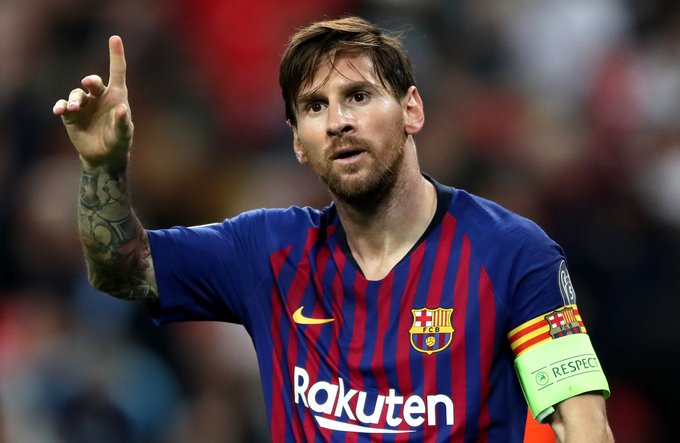 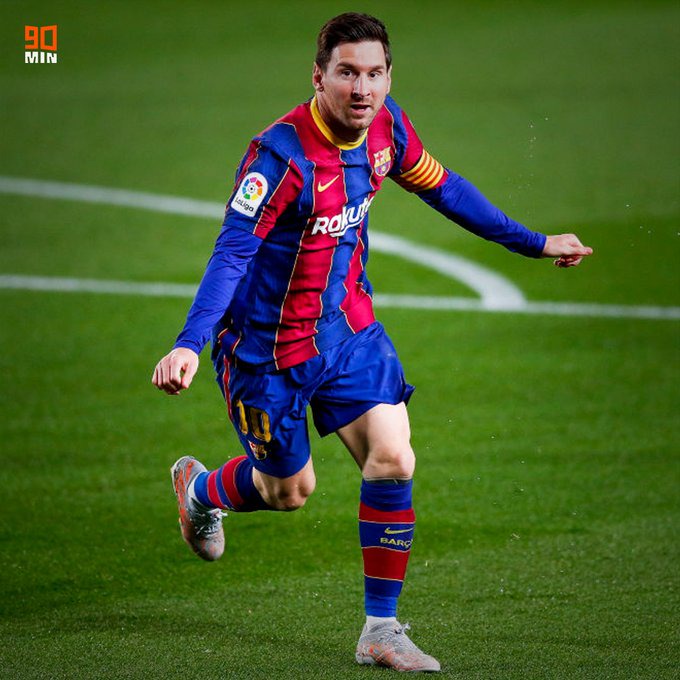 Messi who scored his 468th La Liga goal has the same number as the combination of premier league's top 2 highest goalscorer, Alan Shearer and Wayne Rooney. 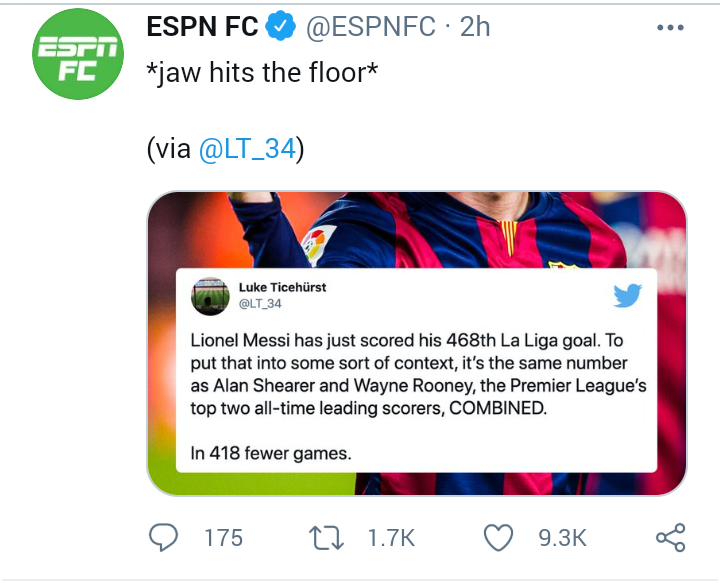 Messi scored the opener after a scintillating finish from his powerful left foot. Getafe equalized after a terrible own goal from Clement Lenglet. Barcelona the took the lead in the 28th minute after another own goal from Sofian Chakla of Getafe. 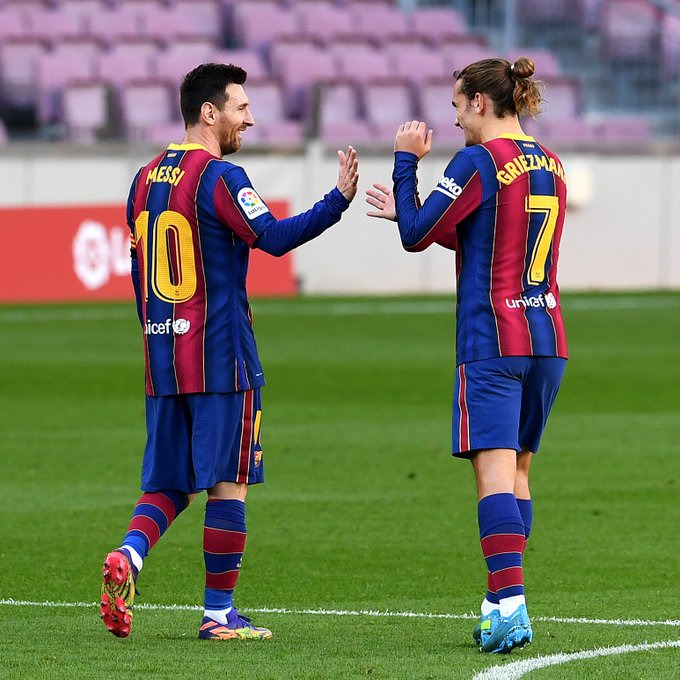 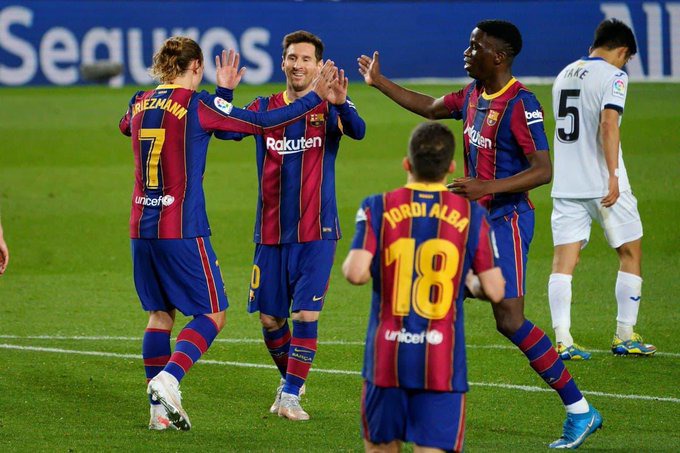 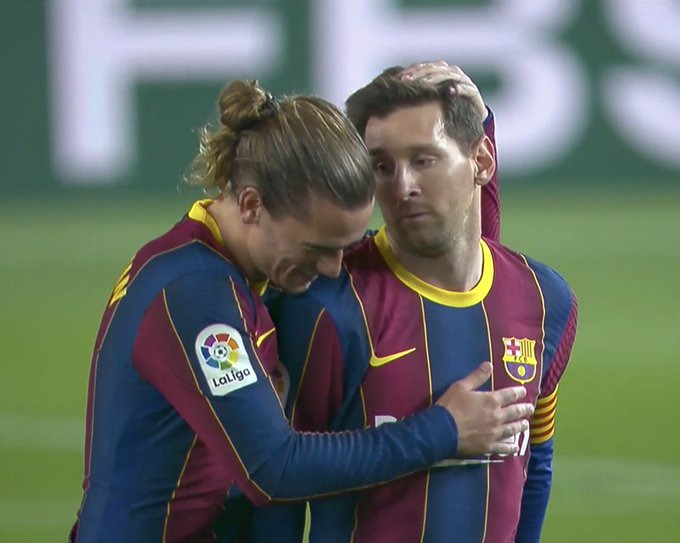 Just before half time, Messi got his brace which was his 468th La Liga goal. Getafe pulled one back through Enes Unal to make the match 3-2 in favour of Barcelona. Ronald Araujo then make the game beyond reach after increasing Barcelona's lead to 4-2. Messi had a chance to get his hat trick through the penalty spot, but the Argentine allowed Antonie Griezmann to take the spot kick.

Lionel Messi is also the first player to score 25+ league goals in each of the last 12 seasons. With his new record Tonight, Is Lionel Messi ever the greatest player around the globe?

Zinedine Zidane reveals why his team lost to Chelsea at Stamford Bridge, check what he said