Benching Bernd Leno for Aaron Ramsdale is unfair, and should be addressed.

By Blusome (self media writer) | 8 days ago

The decision to bench Bernd Leno for Aaron Ramsdale is an unfair decision, at least for now, until Ramsdale has proven himself more. 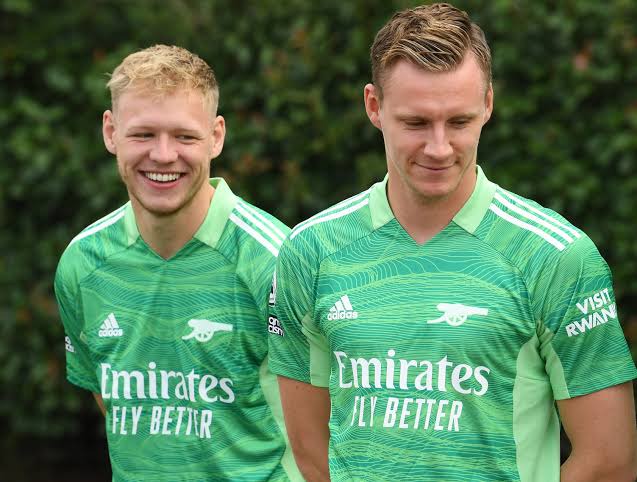 Bernd Leno has endured the worst form of defence at Arsenal and still thrives. I believe that Leno has gone through a lot at Arsenal as a goalkeeper. Leno maned the goal post when Arsenal had a very shambolic defensive setup. David Luiz and Mustafi were error-prone defenders whose mistakes always resulted in goals. Then Arsenal also had defenders who struggled for form for a very lengthy period, Chambers, Holding, Sokratis, and some other new defenders like Mari, Cedric Soares, etc.

Everyone who followed Arsenal can attest to how error-prone and the level of bad defending this set of players produced while playing for Arsenal. Yet Bernd Leno managed the stick and still continued to produce top-level saves whenever called upon.

Aside from that, he has over 24 clean sheets in 100 Premier League games for Arsenal in his four years at the club. Some of his clean sheets are the result of vital saves in big games, such as the North London Derby in 2019 and 2020, where his magnificent double save from Christian Eriksen and Moussa Sissoko. He was just as good in the reverse fixture match at the Emirates in September, making 7 saves while denying Christian Eriksen, Heung-min Son, and Erik Lamela. Without him, Arsenal would have been beaten badly by Spurs at home, and it is enough to forgive many mistakes.

He made key stops twice as 10 men hung on for a 2-2 draw against Chelsea, and he produced two improbable parries to deny West Ham a deserved point at the Emirates Stadium in the final game before the coronavirus caused a suspension of games. Without a question, Leno has overcome adversity at Arsenal and is now thriving.

However, after three matches this season, Bernd Leno has been relegated to the bench, and his position as first choice goal keeper has been stripped off of him and given to new signing Aaron Ramsdale, which to me is an unfair decision.

Aaron Ramsdale, in my argument, has been able to keep a clean sheet simply because Mikel Arteta gave him the needed support and the best defence available at Arsenal. 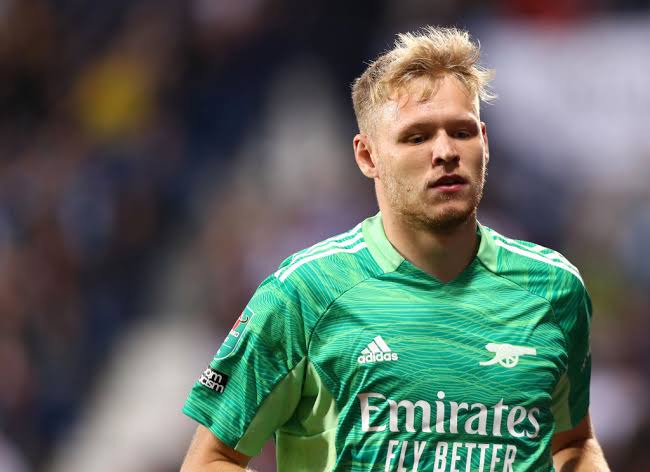 Ramsdale's chances at Arsenal have been enhanced with the return and pairing of Ben White and Gabriel Magalhaes in the centre back position, and Kieran Tierney and Tomiyasu at both left and right back respectively, which to me has been the best defensive setup Arsenal has had in the last five years, given that they have played together and kept a total of three clean sheets out of four. 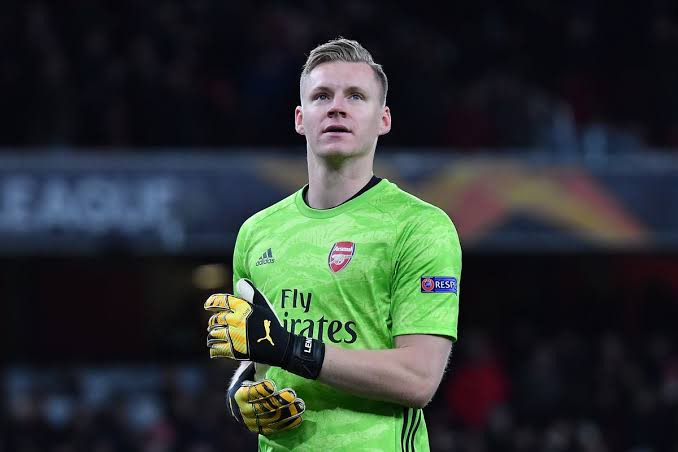 At least Bernd Leno should have been paired with the current defence line currently operating at Arsenal. But he wasn't given the opportunity.

Until Aaron Ramsdale managed the goal post with players like Chambers, Holding, Mari, and Cedric Soares, his clean sheet would have less meaning, and it would not justify why Bernd Leno was relegated to the bench.