Leicester City managed to beat Spartak Moscow by 3-4 in a dramatic Europa League fixture. Leicester City went down by two goals in the first half before making an emphatic comeback. What this means is that Leicester City now has 4 points from three games. The Hero of the game was Patson Daka, who inspired Leicester City to their dramatic victory. The Zambian scored all of Leicester City's four goals. 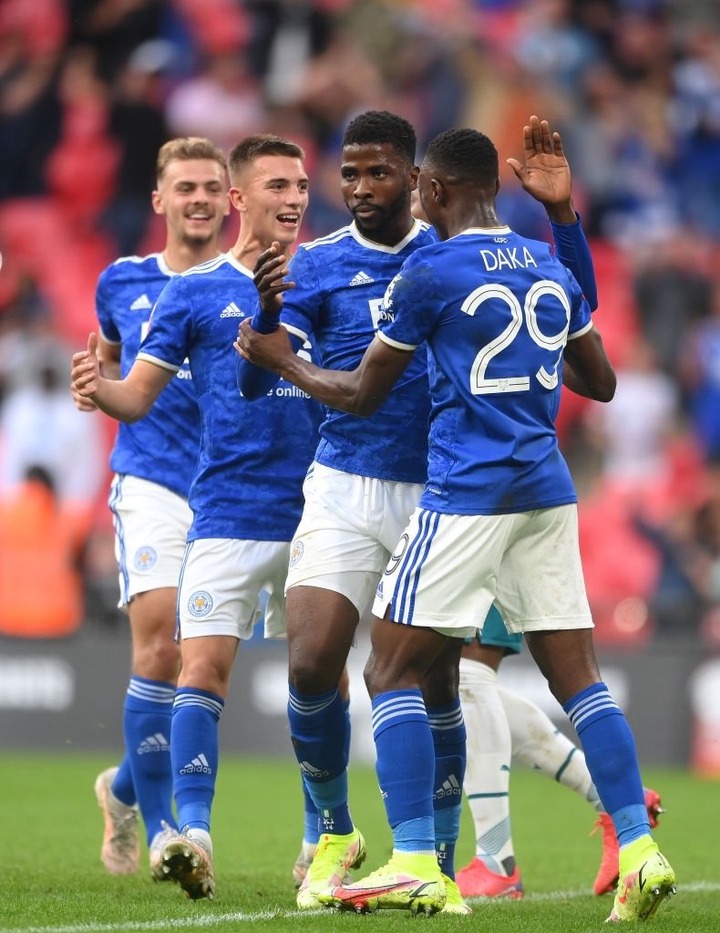 On the other hand, Nigerian Striker, Kelechi Iheanacho, was also instrumental in the win. He was very creative, and he had two assists for his efforts. 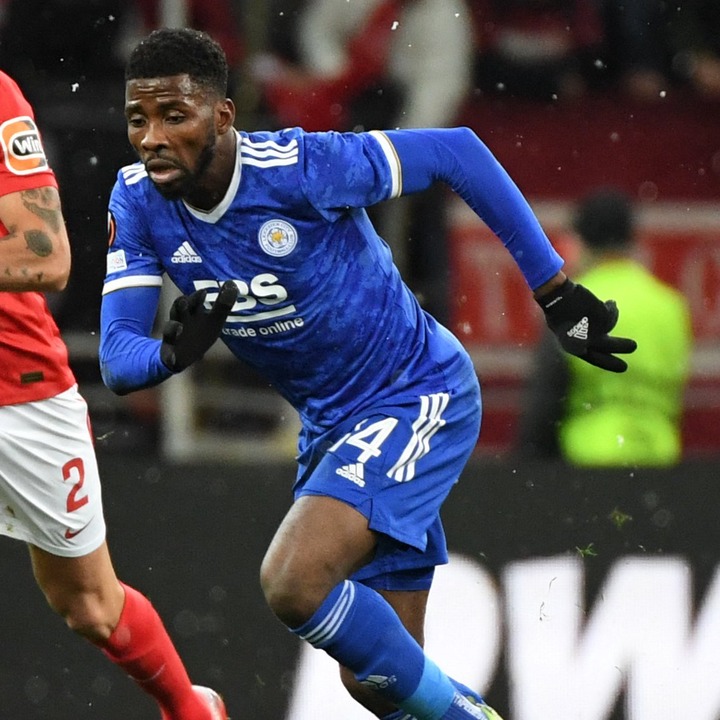 Well, there's no doubt that Kelechi Iheanacho is a very creative player for Leicester, but he needs to replicate this form with the Nigerian team. Against Spartak Moscow, Kelechi created five key passes and completed several successful dribbles. Also, recall that against Manchester United, Kelechi was also the creator of Leicester City's first goal. 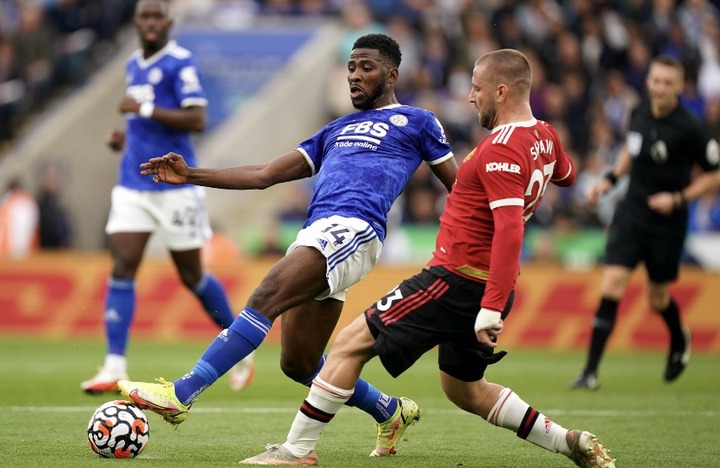 Furthermore, when you look at how Kelechi Iheanacho plays for Leicester City, it's clear that he creates a lot of chances. Note that he already has two assists in the English Premier despite playing fewer minutes. 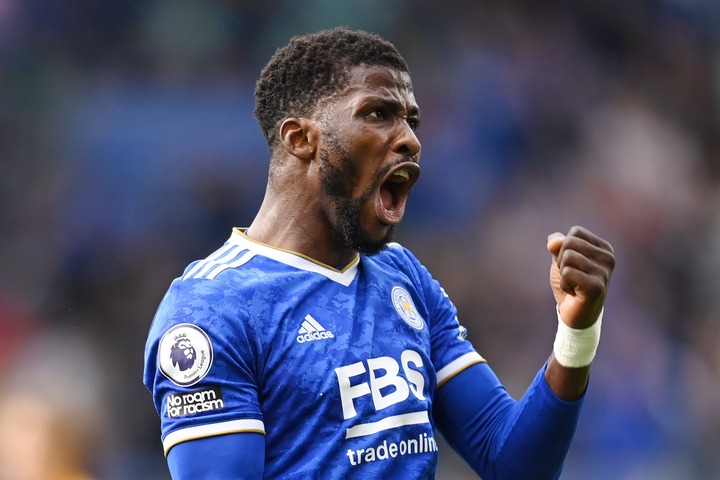 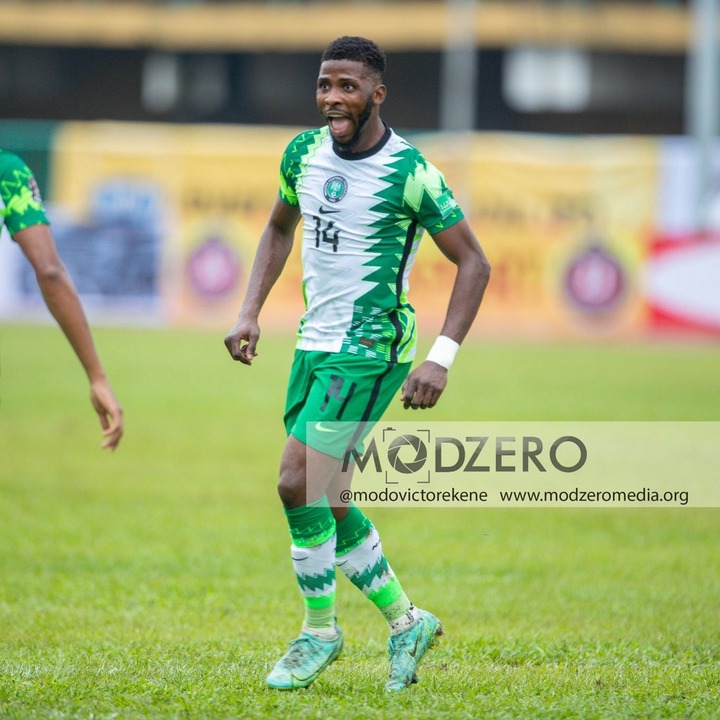 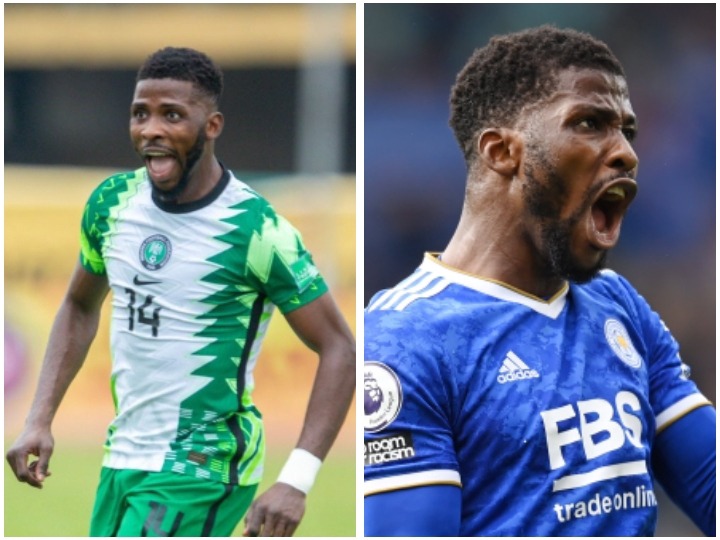