7 Major Secrets That WWE Does Not Want You To Know

By AmZoom (self media writer) | 1 year ago

WWE is one of the most successful wrestling entertainment show out there. It has been around for decades and has just improved its rating year by year. but there is so much about WWE that you don't know. Their are some secrets that they do not want you to know! Here are some of them! 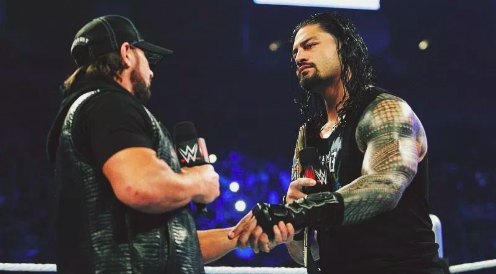 The promos that you see on TV are not real. they are scripted to the T! Every single thing is directed to grab your attention when you first look at it! 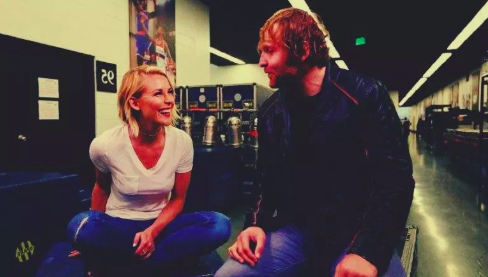 Producers choose which relationship comes in the public eye and which does not! Some relationships are made very public and are welcome John Cena and Nikki Bella, Triple H and Stephanie McMahon. While others are never spoken about! 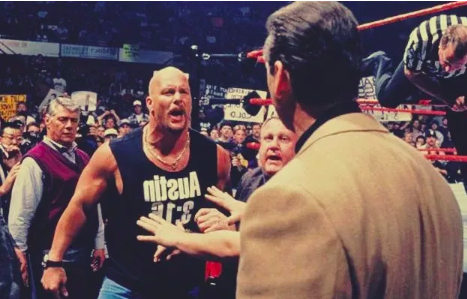 Every single character that you like is a gimmick per se! They don't want you to know the real person. This is why, not a lot of people have seen the real Undertaker, have they? 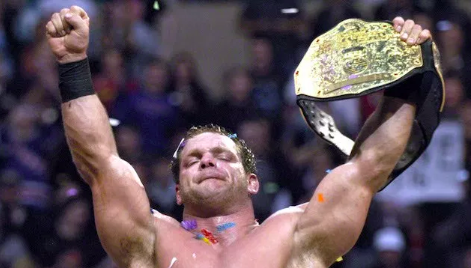 WWE has had a controversial past and wrestlers. But what is gone is gone. Hulk Hogan is gone, Muhammad Hassan is gone, Chris Benoit never mentioned again. 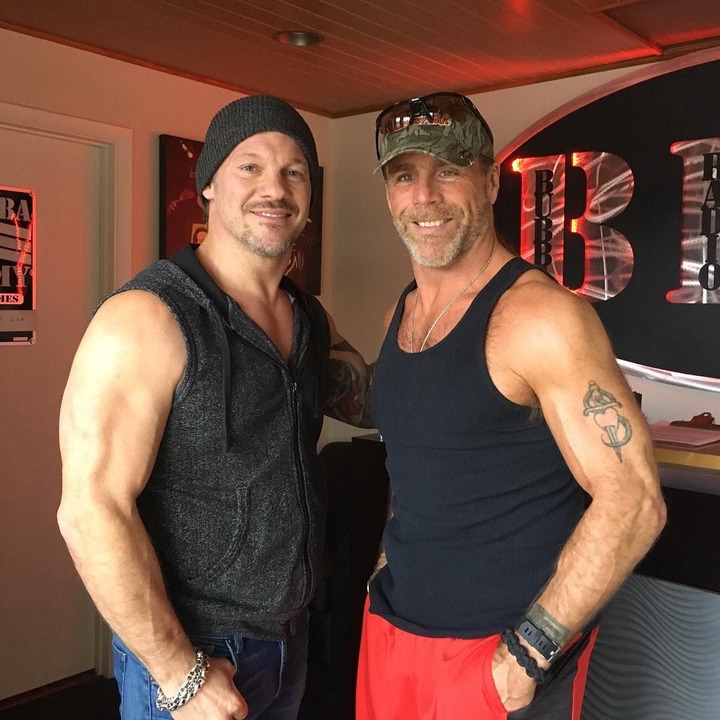 WWE doe not want you to know the real life friendships of the wrestlers with each other. It decreases the impact of their match against each other. For instance, Shawn Michael and Chris Jericho have always been on great terms! 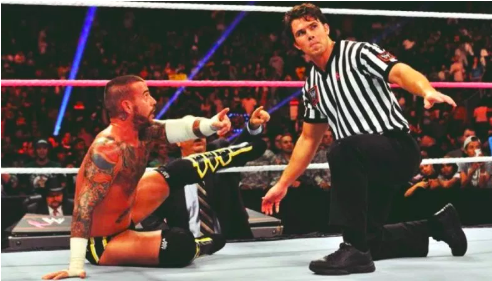 When you see a referee speaking to a wrestler he’s communicating with the two wrestlers, telling them what spot or big move is going to happen next. Yes, they are a part of the game! 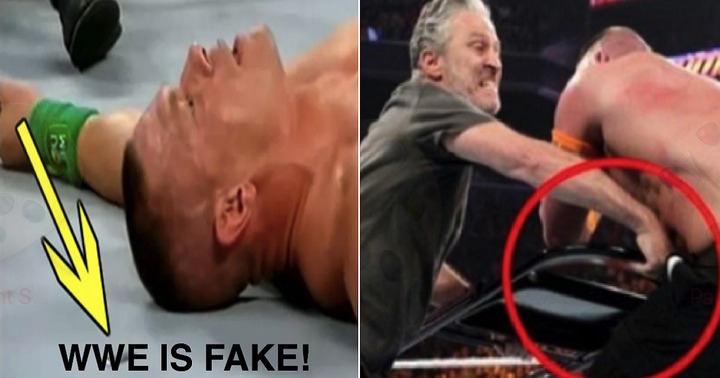 By now if you haven't realized that WWE is fake, we really don't know if you ever will! Wrestling isn’t actually fake, it’s just scripted that everything that happens is supposed to happen.