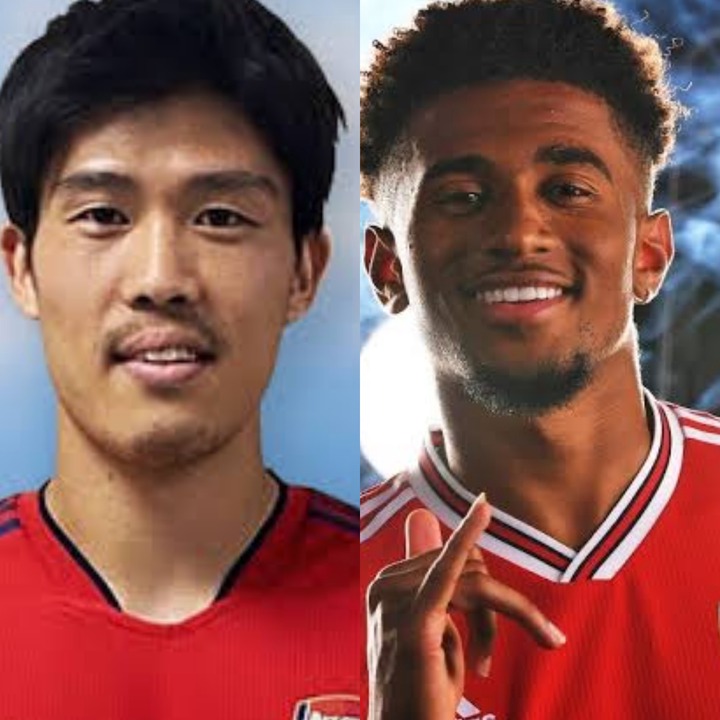 Arsenal have completed the signing of Japan International Takehiro Tomiyasu from Serie A side, Bologna on deadline day.

Having conceded nine goals already and find themselves at the bottom of the table, The Gunnars decided to bring in another defender, despite the signing of Ben White £50 million.

The 22 year old defender can play as a right back and he can also play as a centre half. He scored 2 goals in 31 appearances for Bologna last season. 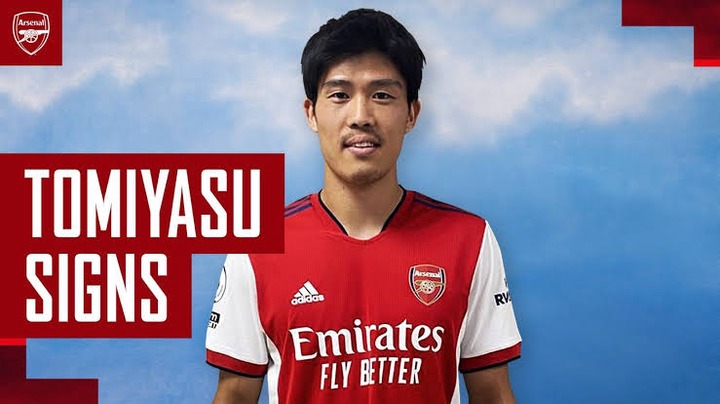 Arsenal winger, Reiss Nelson has joined Dutch side, Feyenoord on a season-long loan after the club ended their interest in signing Manchester United star Amad Diallo.

The signing of Brazilian star, Willian from Chelsea, restricted Reiss Nelson to limited playing time and he has found himself out of favor with Arsenal's manager, Mikel Arteta.

The 21 year old made his debut for Gunnars at the age of 17 in the 2017 Community Shield, but failed to impress when called upon for the first team. 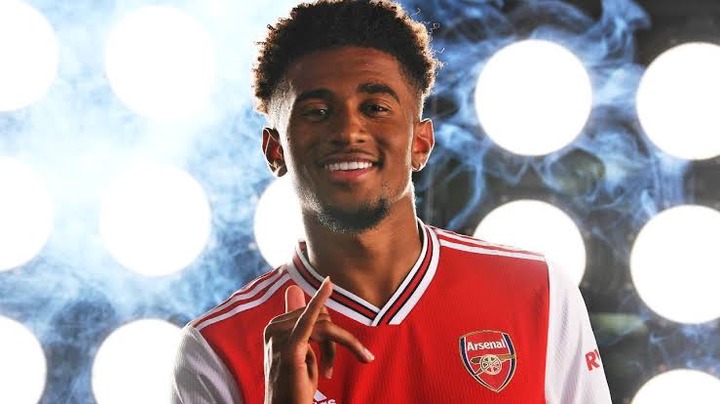