AFCON 2021: Premier League Clubs That Won't Be Affected Much By The Competition

With the African Cup Of Nations just a few months away, some clubs are preparing for life without some of their best players. However, there are some clubs who won't be really affected by the competition because of some reasons. 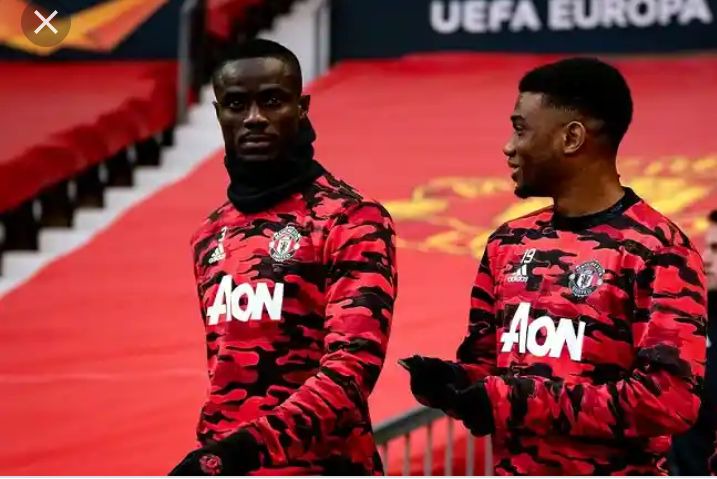 Manchester United would be without Amad Diallo and Eric Bailly as the duo would be representing Ivory Coast at the competition. However, they won't be really missed as the Duo don't really play a major role in the club at the moment, serving as mere backup players. 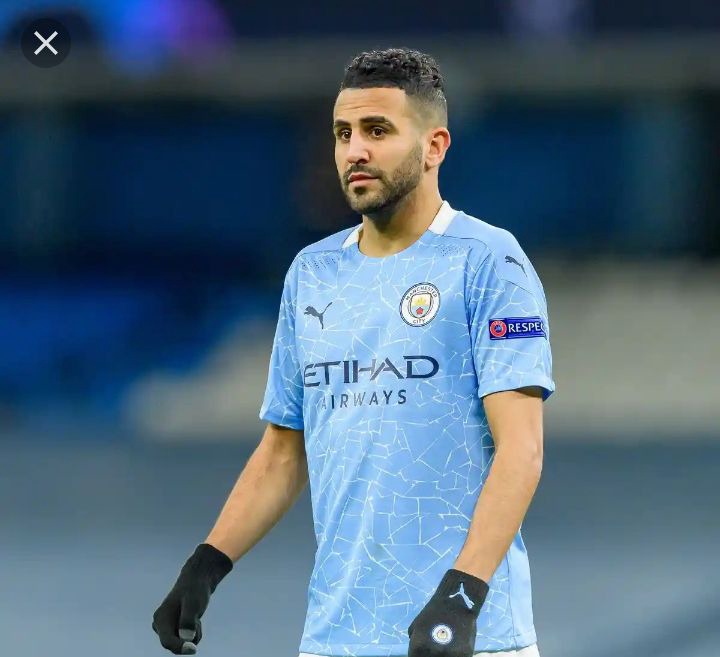 The Only Manchester City first team player who could be out because of the competition is Riyad Mahrez as he would be representing Algeria. However, thanks to Manchester City's incredible squad depth, he would surely not be missed as Manchester City have more than one replacement who could play just as well as he does. 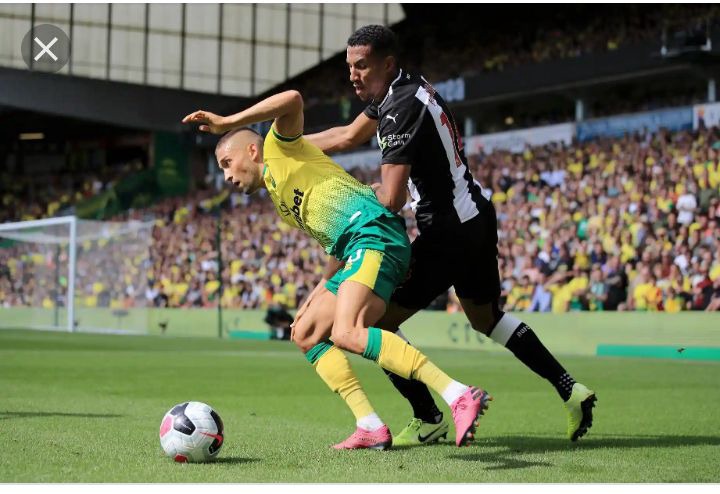 Newcastle United and Norwich City don't seem to have anybody who would be going the competition. Hence they would be playing with their normal squad as they have always done. 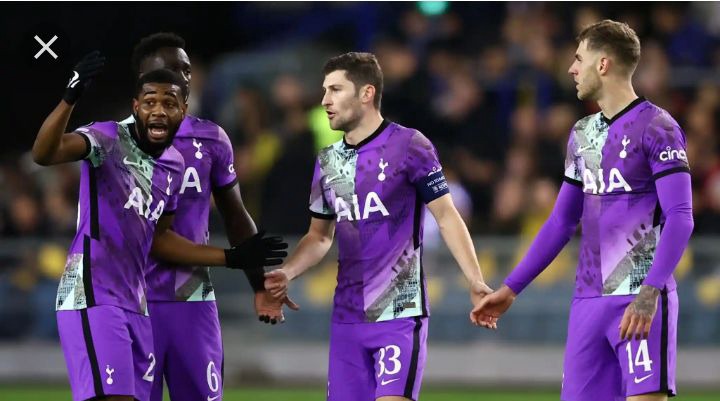 There is no African player who is necessarily important at Tottenham, a fact that the team would be hoping to build upon as many too teams would be without major players.