Five famous celebrities you do not know are Manchester United fans

By GideonOgbike (self media writer) | 9 days ago

Manchester United is one of the biggest clubs in England and in the world, and due to the status of the club as an English giant, they have been able to attract admirers and fans all over the world. 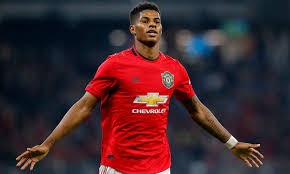 Apart from the millions of ordinary fans, there are also famous personalities that are big supporters of the club from all works of life. In this article, we shall take a look at five famous celebrities you didn't know are Manchester United fans. 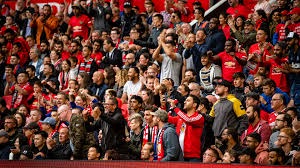 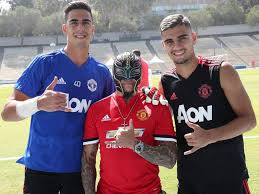 The Wrestling star and legend showed the love he has for the English club when he visited the club's training ground in 2018, and hung out with manager Jose Mourinho and the team's players. He gave goalkeeper David de Gea a mask and he was given a customised Man United shirt in return. 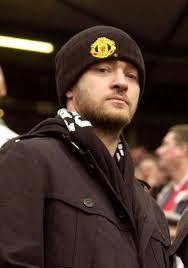 The American singer and actor is a big Manchester United fans and he has visited Old Trafford several times to watch his team play. Timberlake is one of the most successful musicians in the world. 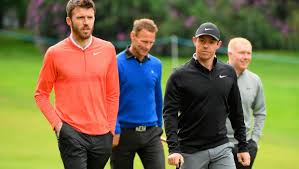 It is hard to see a golfer who is interested in football, but definitely not Rory. The golf star and four time major champion is a Manchester United fan and frequently attends games at Old Trafford. He was once invited to parade his The Open trophy he won in 2014 at Old Trafford. 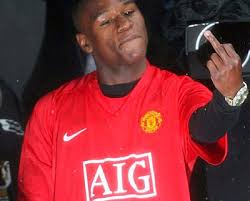 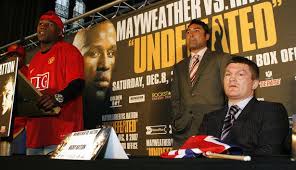 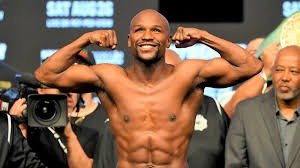 Floyd Mayweather shocked fans when he turned up in a Manchester United shirt and cap in his press conference before his fight with Ricky Hatton in 2007.

Though he has since claimed that he didn't know he was wearing a Manchester United jersey, it has been believed by fans that the multiple world champion is quite interested in football. 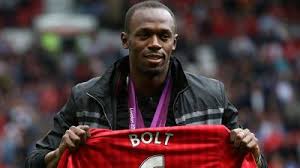 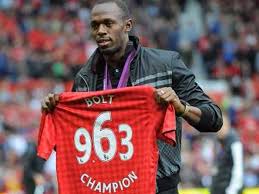 The eight time Olympic gold medalist made his desire to play for the Red Devils known when he retired from athletics. And even though he eventually played football, he never achieved his dream of representing the Old Trafford side though he has watched them play several times in the famous stadium.

So there you have them. What do you think?