By Football-Stats (self meida writer) | 18 days 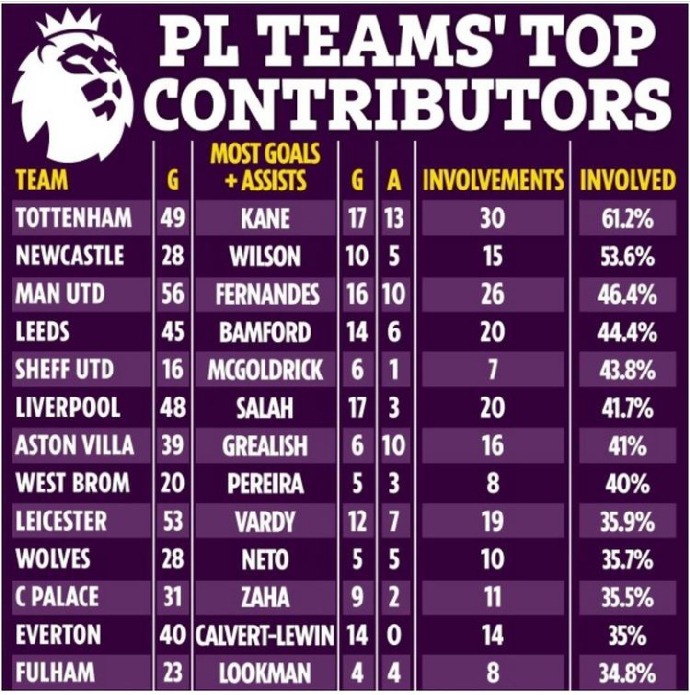 Erica Can't Just Stop Smiling, Check Out New Stunning Pictures Of Her While On Set

Among These 5 Nigerian Footballers, Who Do You Think Is The Most Handsome Of All (photos)