By Youngab32 (self media writer) | 9 months ago 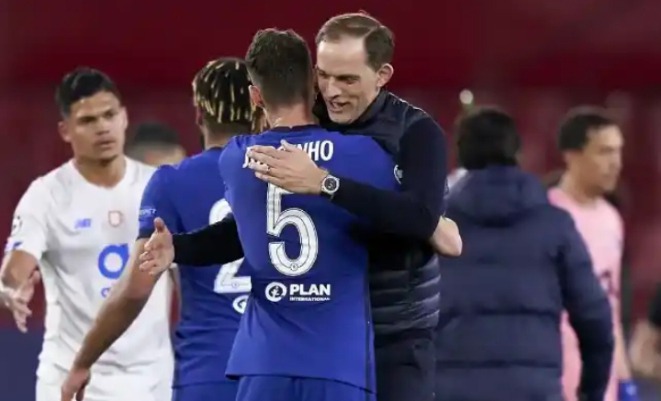 Did you realize that Chelsea is yet to beat a team in any apparatus in Premier League History?

This may come as an amazement to many, especially the Chelsea fans.

Ever since the Premier League became a reality in 1992, Chelsea has faced 48 different teams and has defeated them at least twice in the league.

The Blues have faced the Latics on four different occasions in the past, losing three with a draw.

They have conceded seven goals and scored just three across these four fixtures. 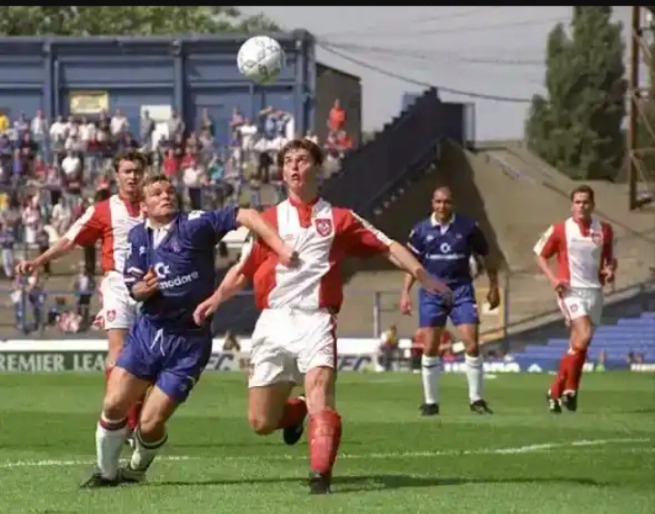 Chelsea met Oldham Athletic for the first time during the inaugural season of the Premier League.

Both sides played out a 1-1 draw after Nick Henry's goal (in the 86th minute) had canceled out Mick Hartford's opening goal for Chelsea in the 4th minute.

The return fixture of the season took place on February 6, 1993, with Oldham Athletic recording an emphatic 3-1 win over the Blues.

Before Chelsea grabbed a late goal through Mick Harford.

Chelsea late finished 11th while Oldham Athletic was placed 19th at the end of the season. 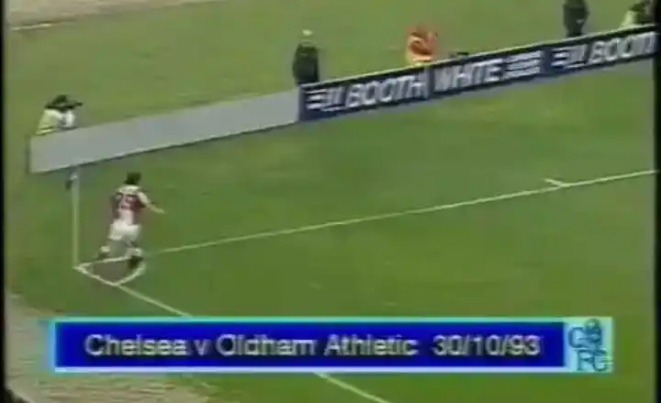 The following season, both teams met again as Oldham in afflicted more pains on Chelsea.

First, they stunned Chelsea 1-0 at Stanford Bridge before beating Chelsea 2-1 in the return fixture.

Chelsea finished 14th while Oldham was placed 21st as they got relegated that season. And to date, Oldham has failed to earn a promotion back to the Premier League.

They currently play in the league-two division and the possibility of Chelsea rewriting this stat is very low.

But anything can still happen in the future.

What do you think will happen if Chelsea manages to face Oldham in the future?

Content created and supplied by: Youngab32 (via Opera News )