Potential Scoreline For These Five Fixtures Being Played Today

Another round of football games to be played today, as we see week days football return back to leagues. We witnessed some games played yesterday, but those happened to be the last round of fixtures for that particular game week.

Well, the English premier league would be starting the third round of the EFL cup today, with a lot of interesting games to look forward to, while in order leagues, like the La Liga, Serie A, and the Dutch Eredivise will be starting a new game week.

So, let's checkout the potential scoreline for this five fixtures being played today. 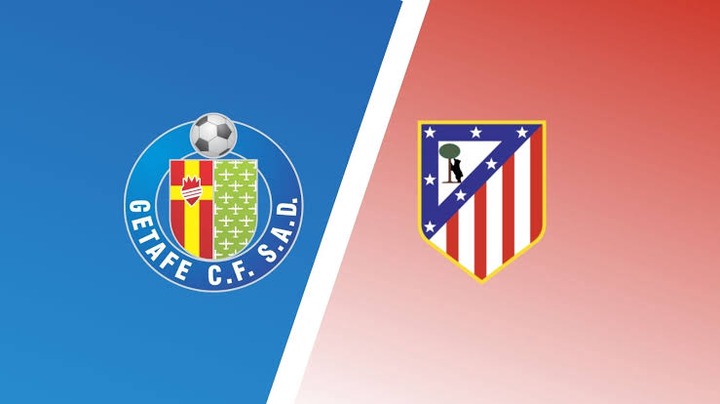 Atletico Madrid would be hoping to get back to winning ways, after back to back draws, both in the league and champions league, which has seen them slip down the La Liga table.

The game against Getafe would present that chance, Getafe is yet to win a game in the new season, losing all five games played so far, and just a goal scored. 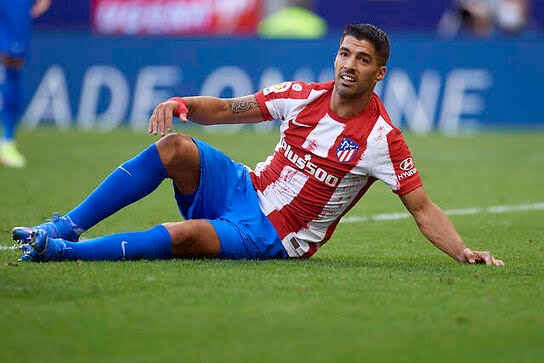 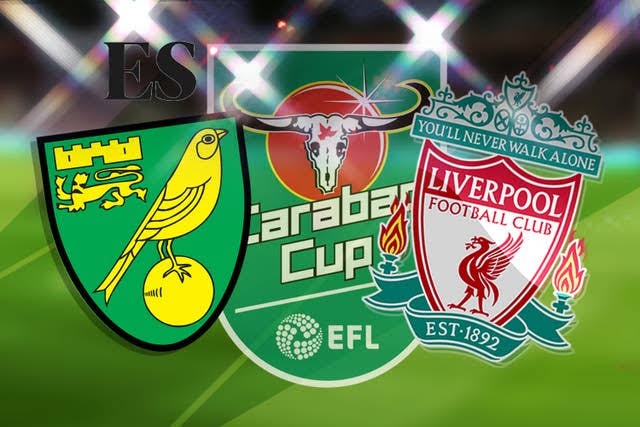 Liverpool would kick start their EFL cup journey against lowly side Norwich City.

Norwich City despite their experience in the league, still find it difficult to secure victories, and Liverpool would be quite satisfied with drawing Norwich City. 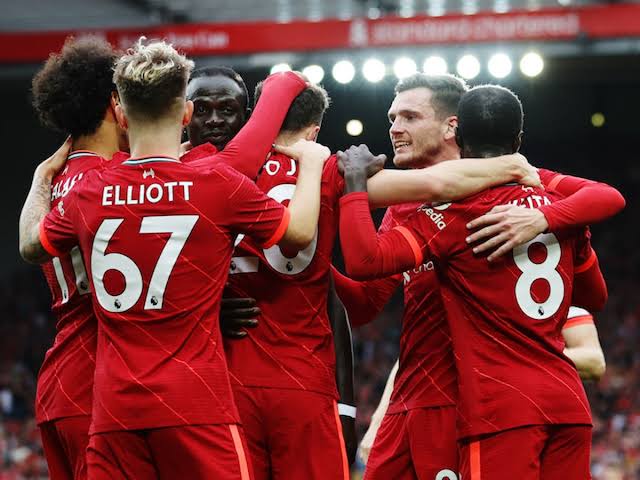 Ajax would still want to continue their impressive run of fixtures, after that nine goal mauling of Cambuur over the weekend. 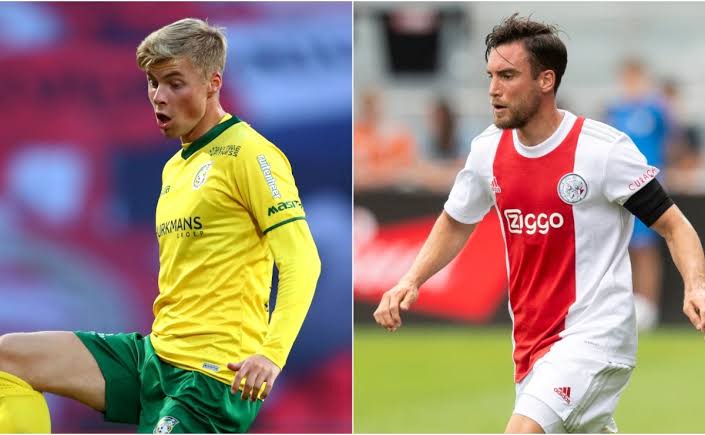 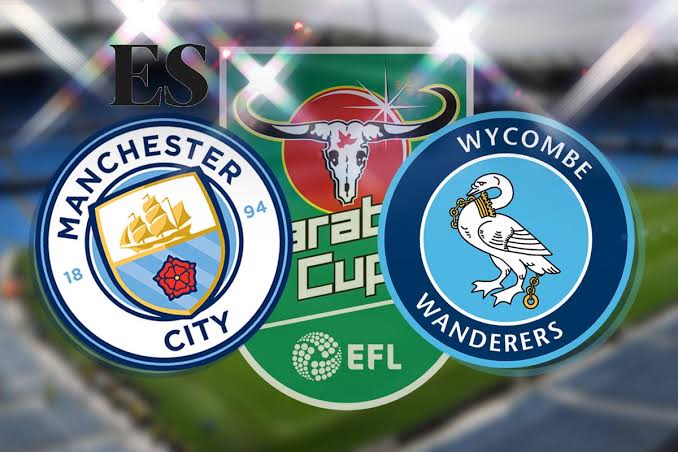 Another deserving victory, the Citizens would hope awaits them after the game. 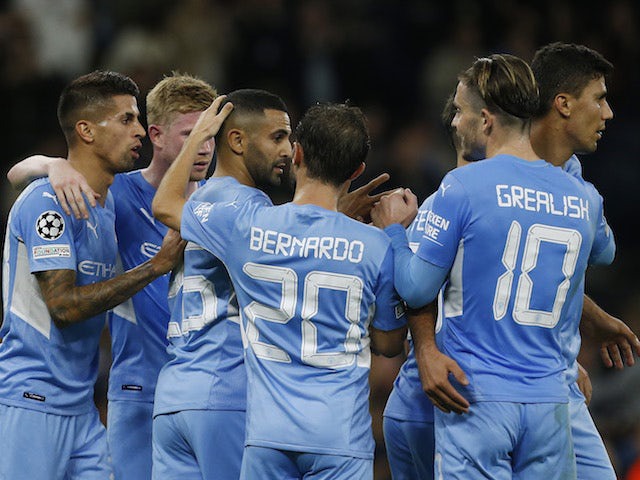 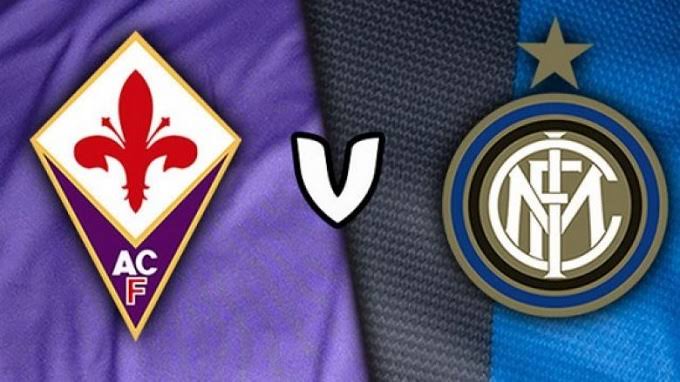 Inter Milan would be hoping to add another victory to their tally, as the race to defend their titles continues.

Florentina would present a formidable opponent against the Milan side, and a score draw might await this game. 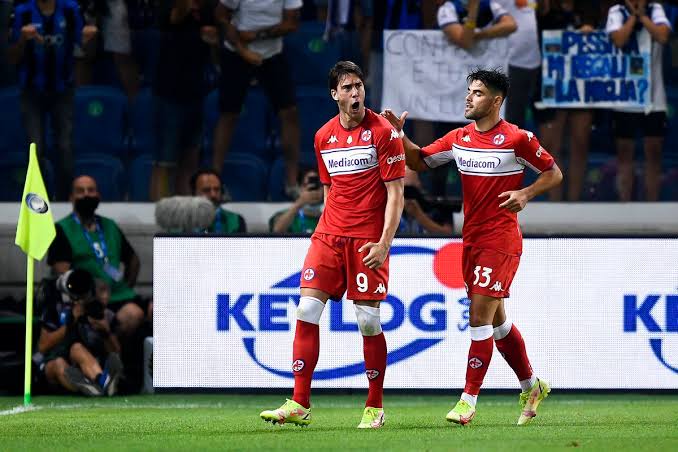