Barcelona have signed 2 great players in less than 24hrs.

By InfinitySeven007 (self media writer) | 1 year ago

Spanish giant(Barcelona) have made some amazing deals to strengthen their squad ahead of next season in other to compete and win more in Europe top flight.

Although there are in crisis financially for transfers but the plan on offloading some players and get less expensive but quality players which some of them are as follows. 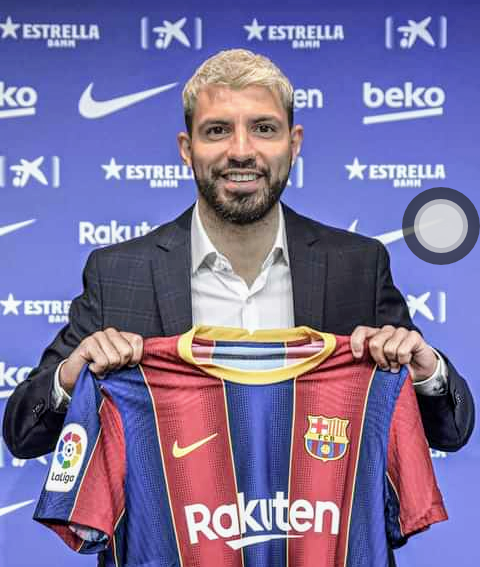 F.C Barcelona completed the signing of Sergio Aguero on Monday, 31 May 2021 on a free transfer. The Argentine striker pen down a two year contract with the Spanish giant with a £100m buyout clause, after bidding farewell to formal side Manchester City, in their 1-0 Champion League Final defeat to Chelsea. 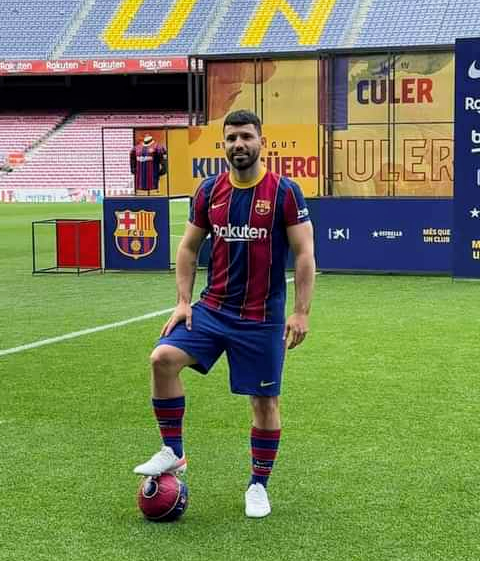 Aguero will join on July 1 after his contract with City expires and will be able to play with friend and fellow Argentina teammate Lionel Messi whose future with Barca is still pending.

"Everyone at Manchester City would like to take this opportunity to thank Sergio for his incredible contribution to our success over the last decade and wish him well on the remainder of his career,” the English champions said in a statement.

Some photo of Aguero😉 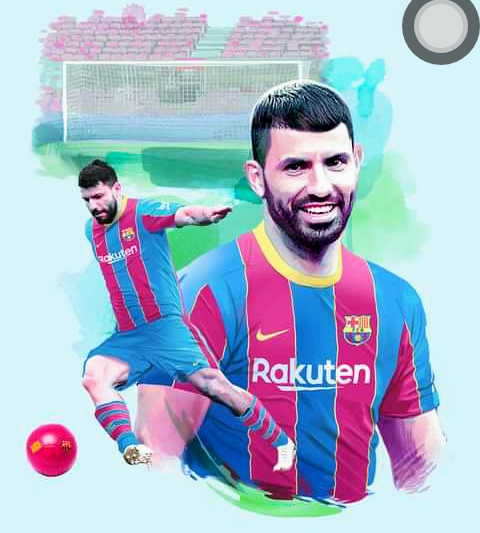 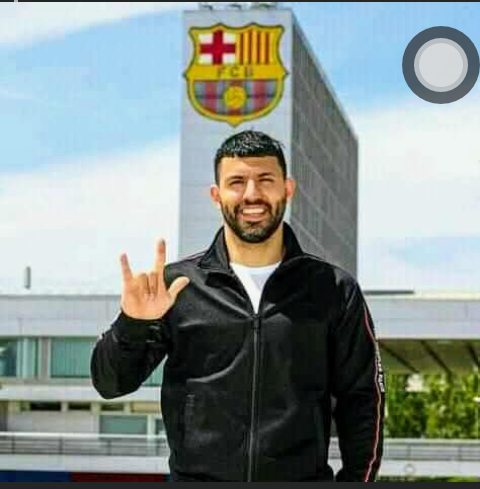 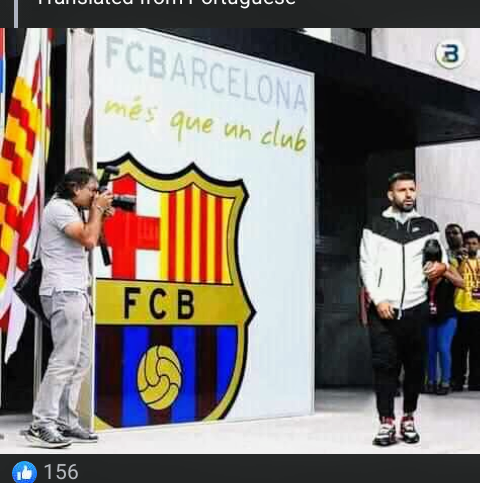 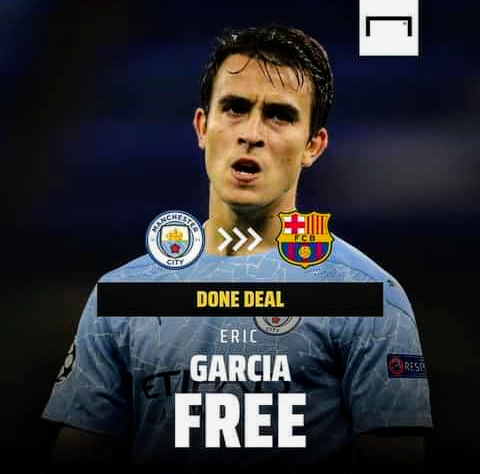 F.C Barcelona have also secured their second signing Eric Garcia still from Pep side Manchester City on June, 1 2021. Eric Garcia who is also sign on free transfer have a £400m buyout clause and will be presented as a barca player today. 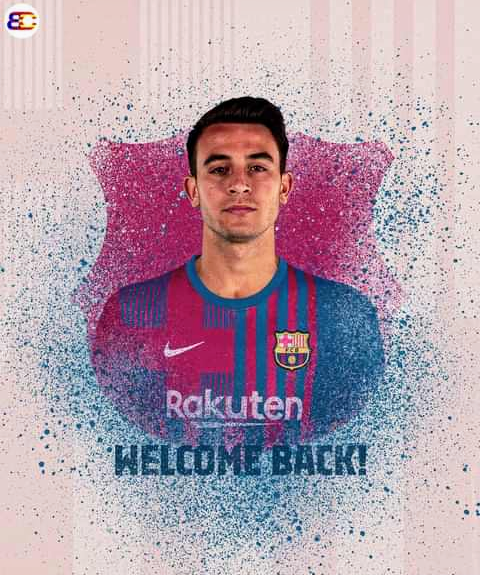 The defender joined Barca Academy in 2008 and continue his development at La Masia until 2017 when he left for Manchester City where he spent four season feature at U-19, U-23 and also the first team. 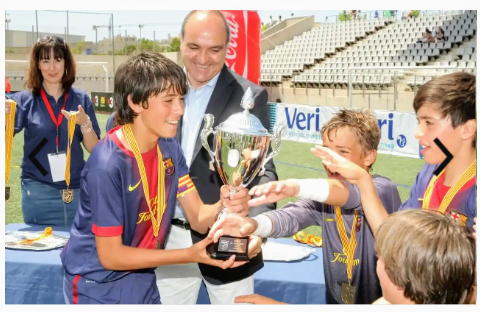 A player with bright future ahead with a well embedded Barca style of play.

Guess Barca president want some great for his side with less Cash. 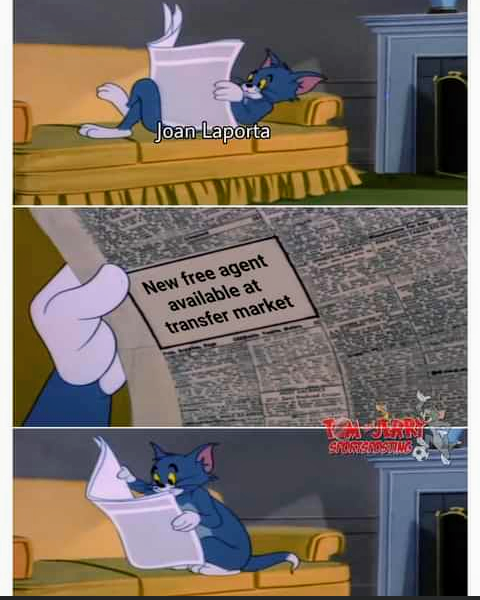 Content created and supplied by: InfinitySeven007 (via Opera News )