On Wednesday, Manchester United faces the challenge of beating West Ham and advancing to the 3rd position on the Premier League table.

After a disappointing FA Cup semi-finals outing against Chelsea yesterday, doubts have begun to surround the Red Devils' chances of beating the relegation-threatened West Ham. 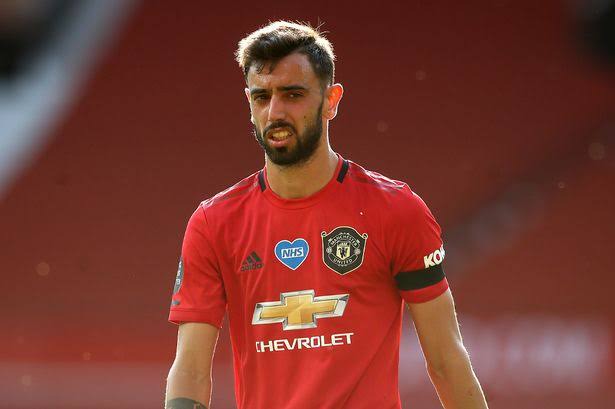 Manchester United sits on the 5th position on the Premier League table, separated from the 4th-placed Leicester City by head-to-head. Leicester City had their dreams of making it to the Champions League dented when they succumbed to a 3-0 defeat in the hands of the energized Tottenham.

With two games in hand, Manchester United have to win the two remaining games, and their place in next season's Champions League will be sealed. But can they pull a good game against West Ham, then go ahead to beat Leicester City in their last game of the season? 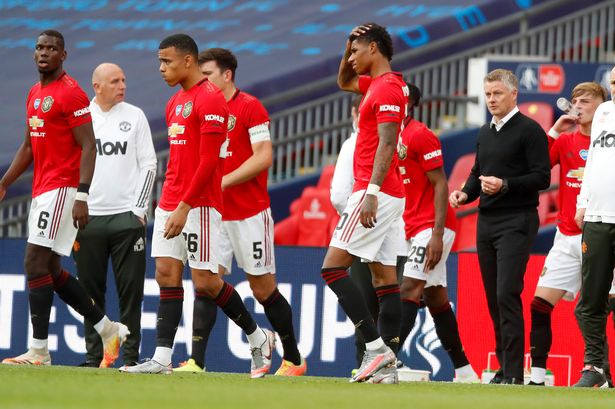 So it won't be an easy game for Manchester United. But that is when the expertise of Man United coach, Olé Gunner Solskjaer, has to come into play. For him to win West Ham, he needs to take some tactical approach to the game.

Manchester United's victory against West Ham on Wednesday will largely depend on 3 things, and if they can concentrate on those 3 things they will have a great game against West Ham.

So what are those 3 things that Manchester United need to do against West Ham?

In the last few games, Manchester United's midfield has been so disastrously porous, and easy to break through. Pogba, in his good elements, is capable of holding down the midfield, even though he is fond of making some silly errors in big games. So all forms of frivolity should be kept aside, and they need to see the game as a really crucial one.

I would suggest that David De Gea be rested in the game against West Ham. Romero should be allowed to start the game. David De Dea has been overly catastrophic in some big games in the past two seasons, so starting him against West Ham seems like a big risk. 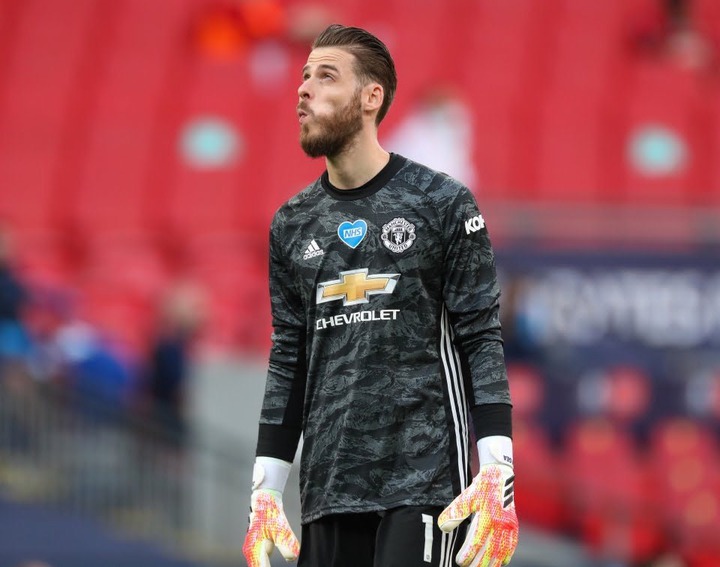 At the moment, Romero seems more composed, and he's been great in almost all the games he has played this season. Manchester United should be expecting a fierce attack from West Ham, so the goalkeeper needs to be in good form to keep the balls away from entering the net.

With Bruno Fernandez and Paul Pogba in the midfield to supply the passes upfront, the attack needs to be alert to utilize those passes. 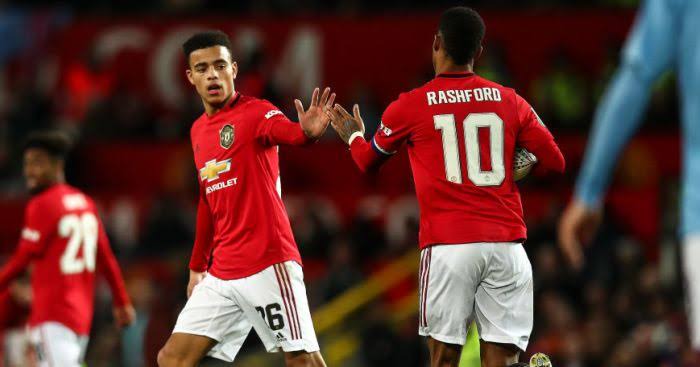 The creative combination of Marcus Rashford and Anthony Martial in the attack will do the magic. Martial has been in great form this season, so he should be expected to deliver. Starting Ighalo in the game should not be considered, he should probably come in the second half, because Ighalo is not smart enough for the game at hand. 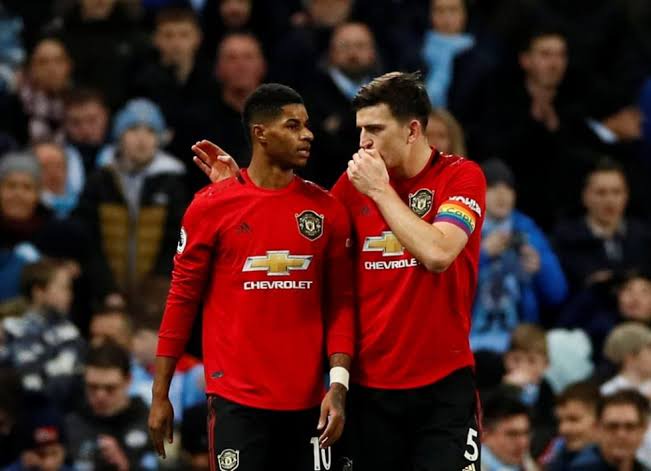 What do you think about the game between Manchester United and West Ham? Who do you think will smile home with the victory? Let's hear your predictions in the comments section below.