Gilmour was 12 years old the last time Manutd won the EPL, do they still bear the glory of England? 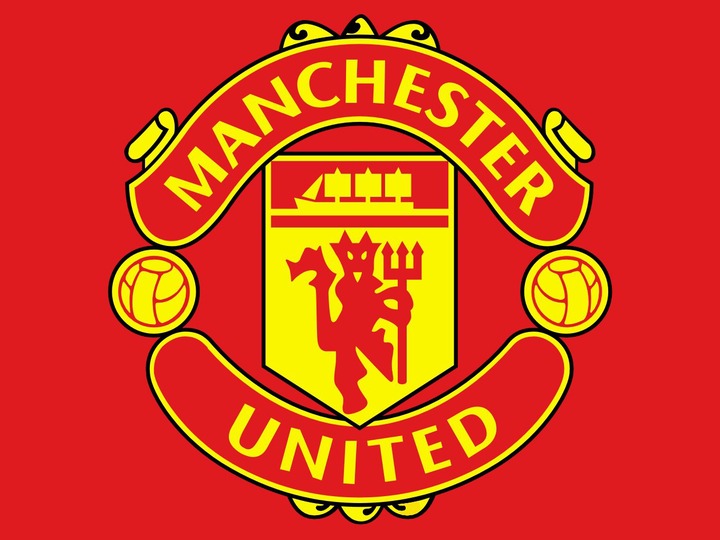 The world can never forget the achievements of Alex Ferguson, this Veteran manager took Manchester United to another level and also made them a recognized team in the whole of Europe. Ferguson single-handedly helped Manutd to win 13 EPL titles and since he left, this Manchester team have not won the title till date.

Manutd is being regarded as the club with the glory of England because they have won this trophy more than any other EPL team. Not only only that, they really made a lot of advances in Europe during the time of Alex Ferguson. 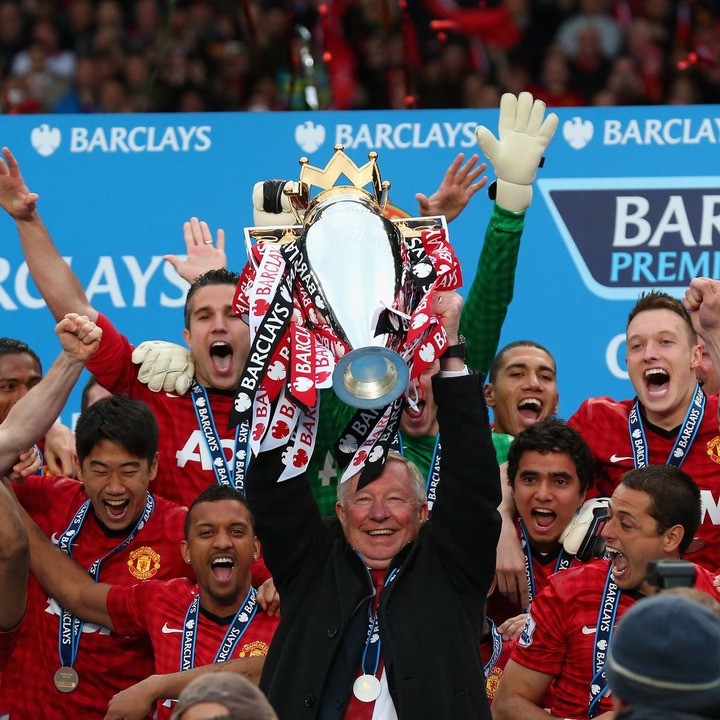 On the other, it is obvious that Manutd have not won the EPL for the past 8 years. To make it clearer, Chelsea youngster Billy Gilmour was 12 years of age when 'the Red devils' won this trophy last.

Billy Gilmour have not even joined Chelsea then, he still plays for Rangers Under 17 team. This youngster have also won the UCL, Europa league and FA cup within these years. 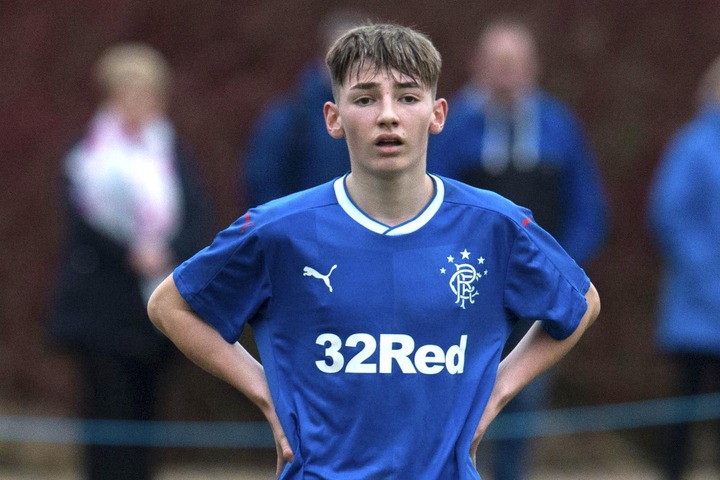 The question remains, does Manutd still bear the glory of England?. Within these 8 years, Chelsea have won the EPL trophy twice. Liverpool have won it twice, Leicester City have also won it once. Manchester City who are the king of this new era have won it 4 times.

Manchester United have appointed over 4 managers since Sir Alex Ferguson left the team yet no manager has been able to fill the void. 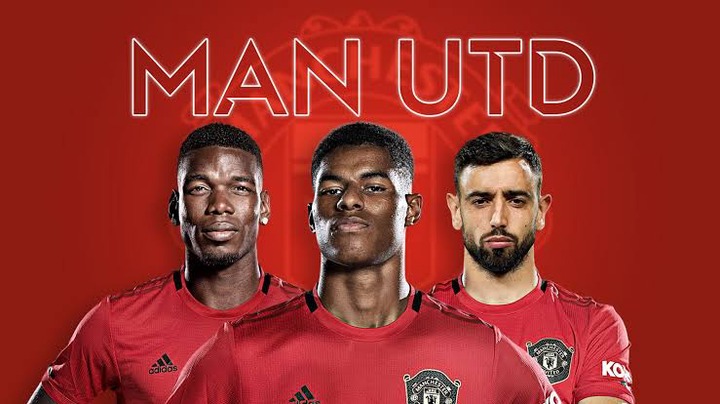 Manchester United also spend huge amount of cash every season in order to get better but things keep on getting static. This United team have the most expensive midfielder(Paul Pogba), defender(Harry Maguire) and then Jadon Sancho who is the most expensive attacker.

The glory of England is really fading out and i think Manchester City can occupy this position if United keep up with this. 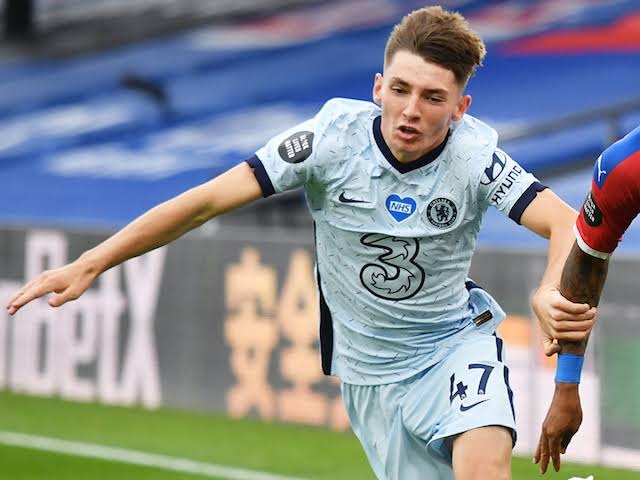 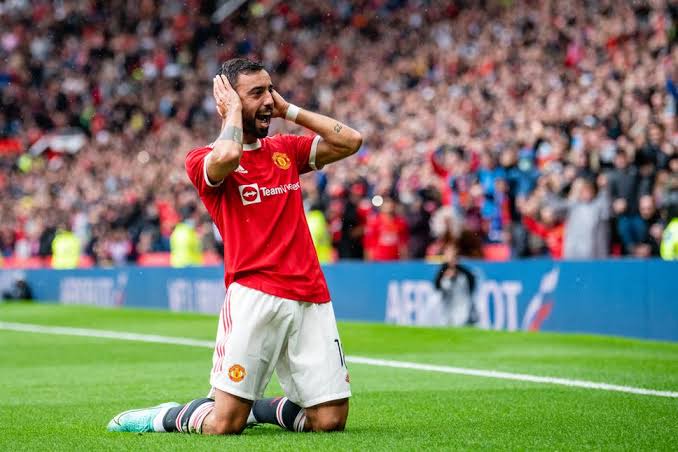 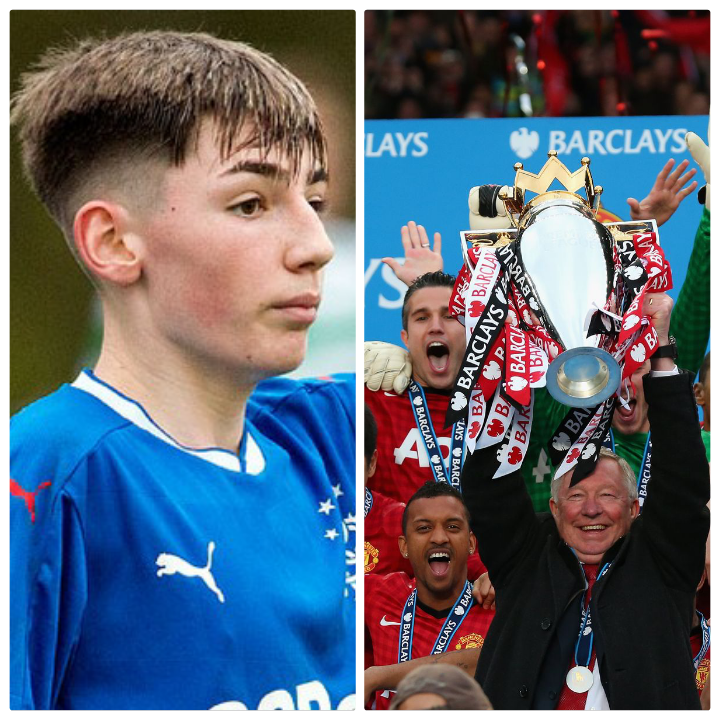