Manchester United Are Desperate to Get Alexis Sanchez Off The Book, Because of His Huge Wages

By Oleribe (self media writer) | 1 year ago 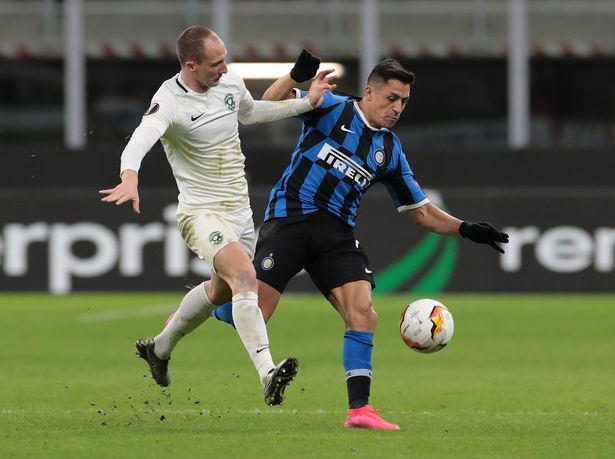 Inter Milan Giuseppe marotta has broken his silence on what situation Alexis Sanchez is in regarding his future at the club.

The Chile international was signed on loan last summer with Manchester united desperate to get him off the books. 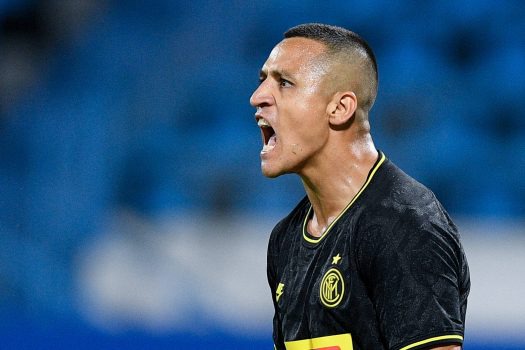 Inter agreed to pay half of his £405,000 a week wages with the Red Devil footing the rest of the bill. However, his career in series A failed to take off after a number of injuries. It was feared that his loan would expire as he would go with a whimper and return to a club that do not want him. Bit in recent matches, the former Arsenal star has rekindled his career and he is fast becoming a star again under Antoino conte.

Since the restart, Sanchez has scored twice and assisted six in eight appearance after moving to a more central role. And marotta has admitted that the 31 years old is a key part of inter Milan side.