5 Most Aggressive Footballers Of All Time.

Footballers can sometimes behave badly in matches, diving, faking injuries and arguing with referees are all part of the game, but the behaviours of these 5 players are different.

These are the top 5 footballers who pick a fight in matches. 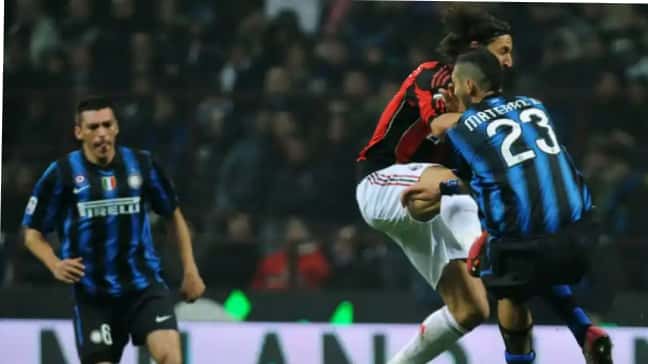 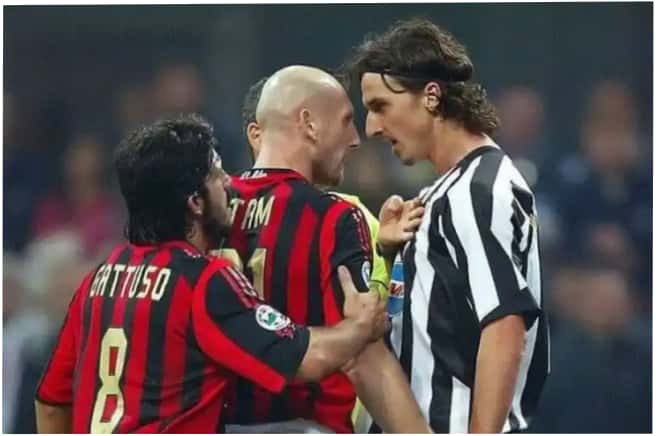 Ibrahimovic who holds a black belt in Taekwondo, he is known with short fuse and negative behavior in matches. 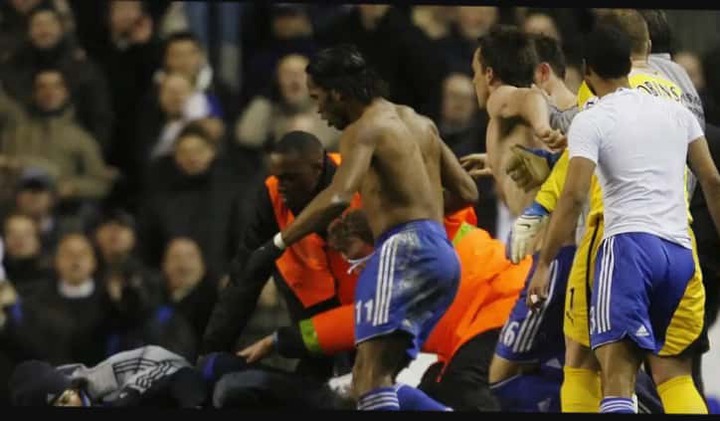 Drogba is known for his anger when another player's shoe brushes his path, and he is not someone any player will want to tackle with. 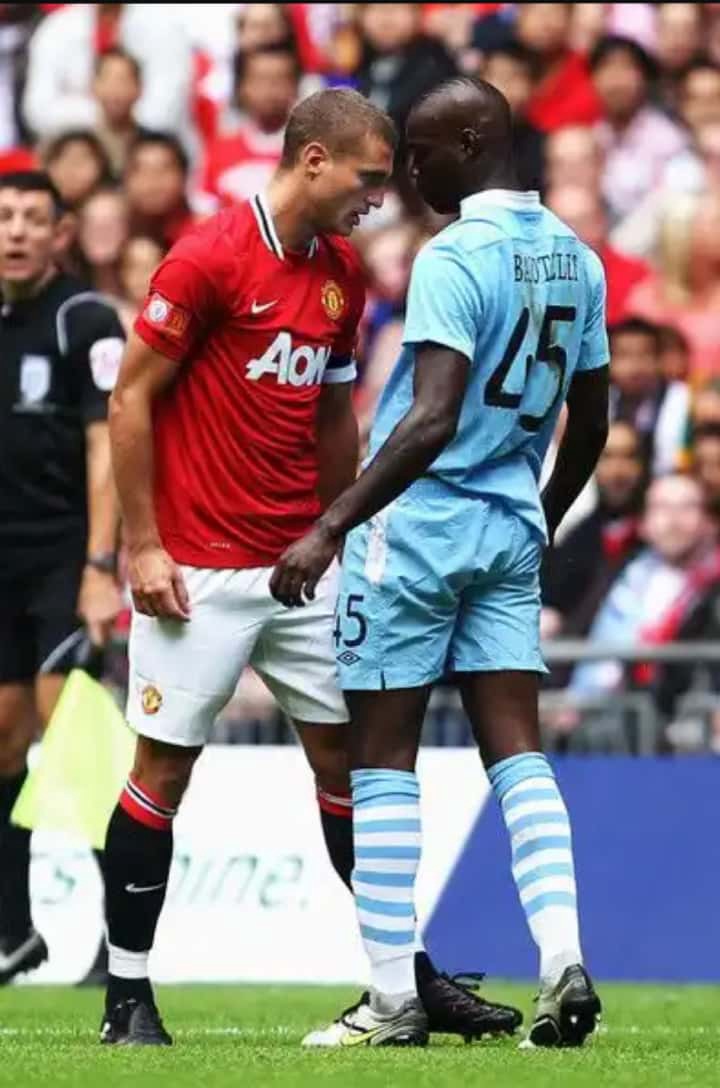 Nenanja is a Serbian retired footballer who is known for his attitudes in matches. His no-nonsense tackling is one of most things that strikes fear into most opposition. 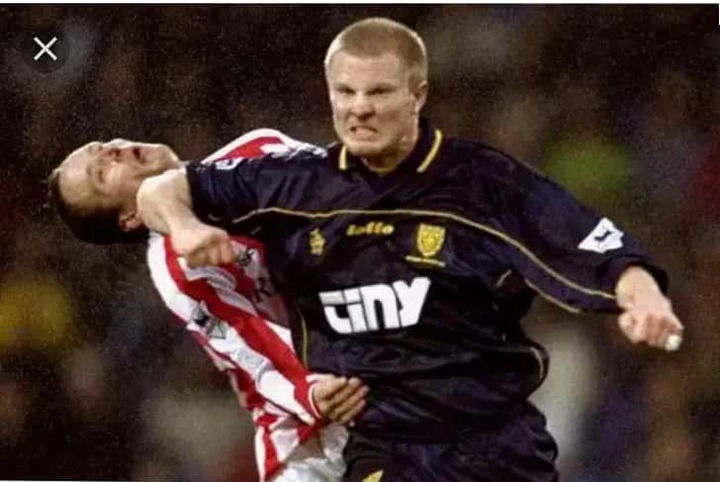 Back in 2006 Ben Thatcher was suspended for eight games by the F.A because of is bad attitude in matches. 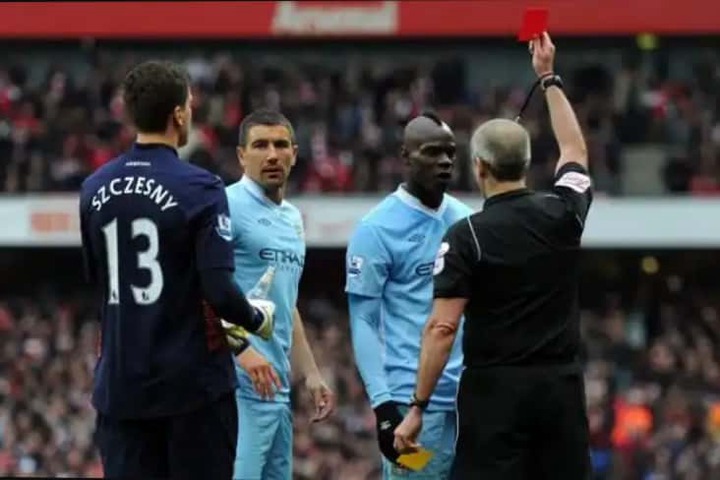 Balotelli is known for his anger, he got many suspensions and has paid many fines because of his behaviors in matches.

There are many of them whose attitudes are bad in matches. You can give names of the ones you know.