Could Tuchel have sold one of Europe's best defenders to West Ham?

The 26-year-old former Chelsea footballer Kurt Zouma was one of the French national football team's best players on the pitch, in the country's 2-0 win against Finland. 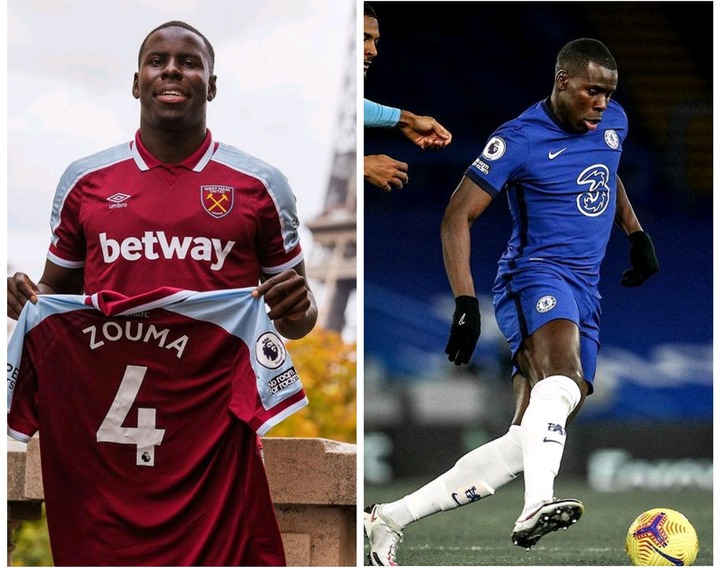 French professional football manager Didier Deschamps made use of a three-man defense formation in the match fixture between France and Finland in Group D of the European World Cup Qualification. 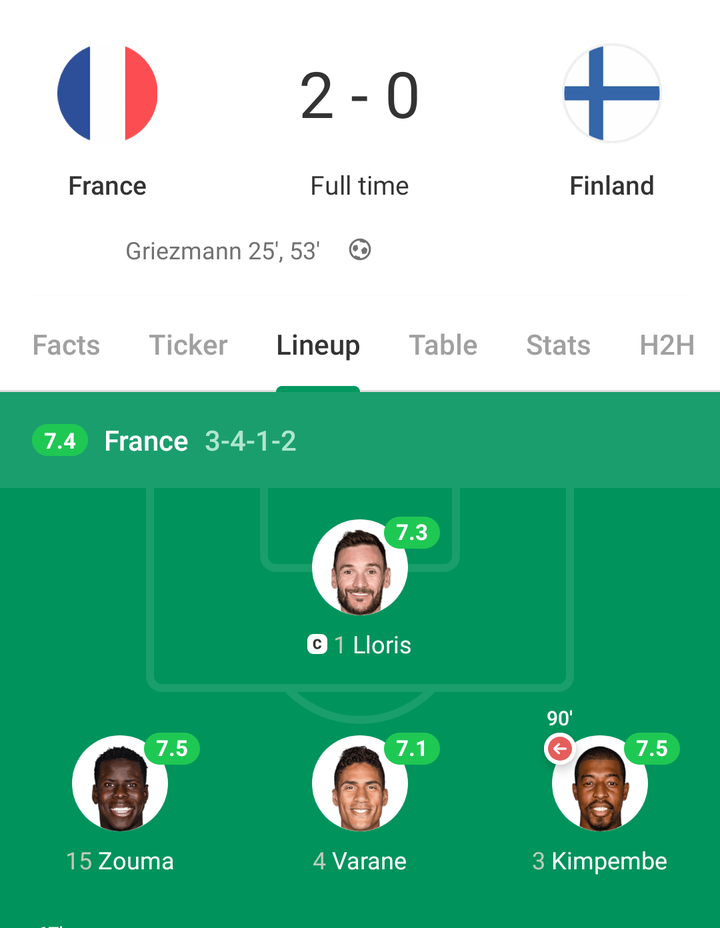 This formation allowed the French national soccer team to play against their opponents with a solid three-man defense combination of Kurt Zouma, Raphael Varane, and Presnel Kimpembe.

Though they all played impressively, Zouma arguably had the best performance among the three defenders and also had a 95 percent pass success rate which was higher than any other defender that played full-time on the pitch. The former Chelsea player's remarkable defensive display and partnership with fellow defending teammates helped France win their opponents with a clean sheet. 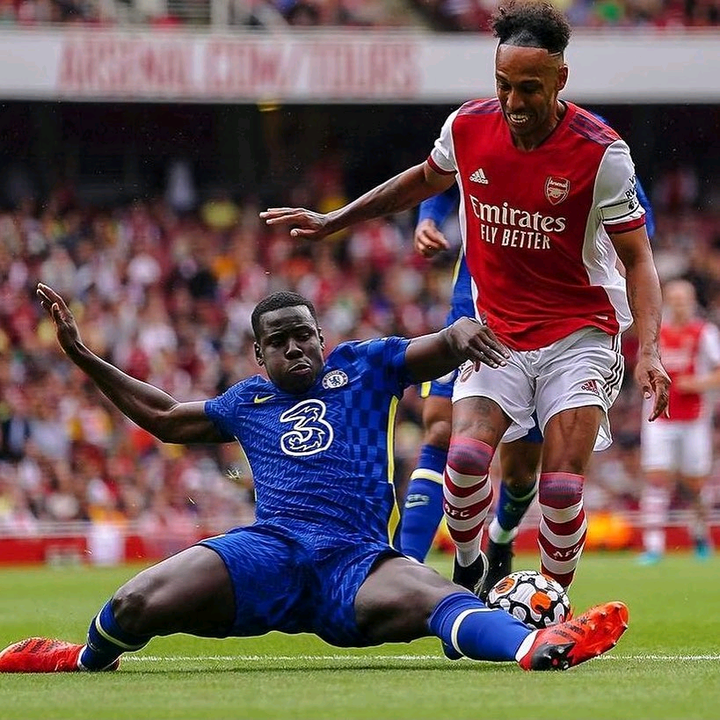 Zouma made 172 appearances and scored 11 goals for Chelsea's first team, during his time at Stamford Bridge. He is widely considered to be one of the English Premier League's best defenders and there's no doubt that he has a bright future ahead of his career at West Ham.