By PhenomInx (self media writer) | 9 months ago

The Matchday 2 round of fixtures in La Liga would see FC Barcelona travel to San Mames, as they take on Athletic Club at 10:00PM CET. Viewing is location variant, however fans in Nigeria can catch the match live on SuperSport channel.

Both teams have their fair share of injuries, with Barcelona missing: Dembele, Ansu Fati and Ter Stegen due to injury. Midfielder P. Coutinho has also not returned to full fitness yet, and Oscar Mingueza is not fully recovered. The Basque side will be without: Peru Nolaskoain, Alex Petxa, Yuri Berchiche, Ander Capa, Oscar de Marcos, Inigo Cordoba, Yerey Alvarez and Kenan Kodro. Unai Simon is also likely to be absent, having missed the first game.

Athletic Club play with a solid defensive structure and a compact midfield of 4. The midfield line is closely aligned with the defensive structure. Iñaki Williams provides the team's attacking channels, usually accompanied by the experienced striker, Raul Garcia or rising star, Oier Sancet. Ronald Koeman's men will need to have the numerical advantage in midfield in order to have any chances of dominating the game. Unit counter-pressing and short but intelligent passes will also be needed to overcome Bilbao's tactical set up. 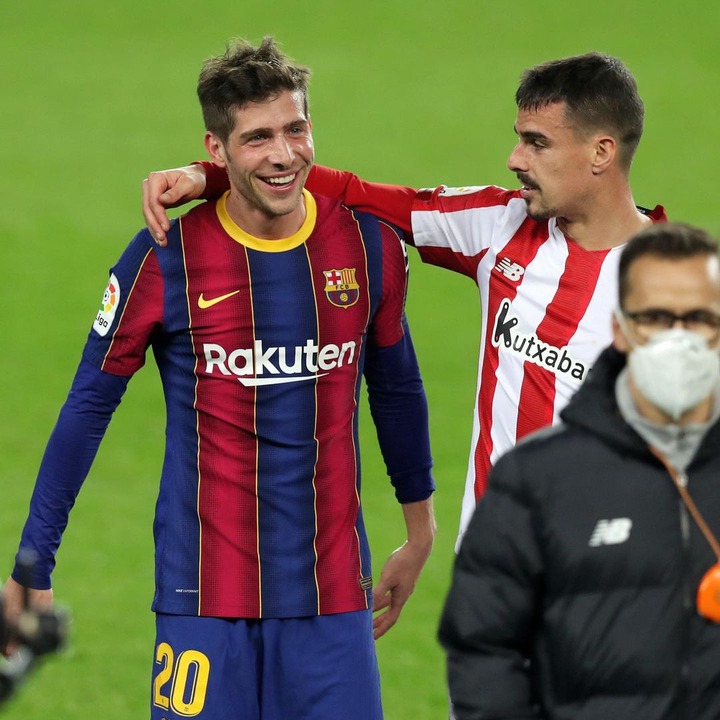