ESP 1-2 FRA: 5 Observations From The National League Final, As Varane Was Ruled Out Tonight

By SandrasNews (self media writer) | 7 days ago

France made a comeback against Spain tonight, after Spain took the lead in the second half, the boys kept the winning mentality and the game ended in a 2-1 victory. In this article, I will be showing you the things I observed from the game tonight. 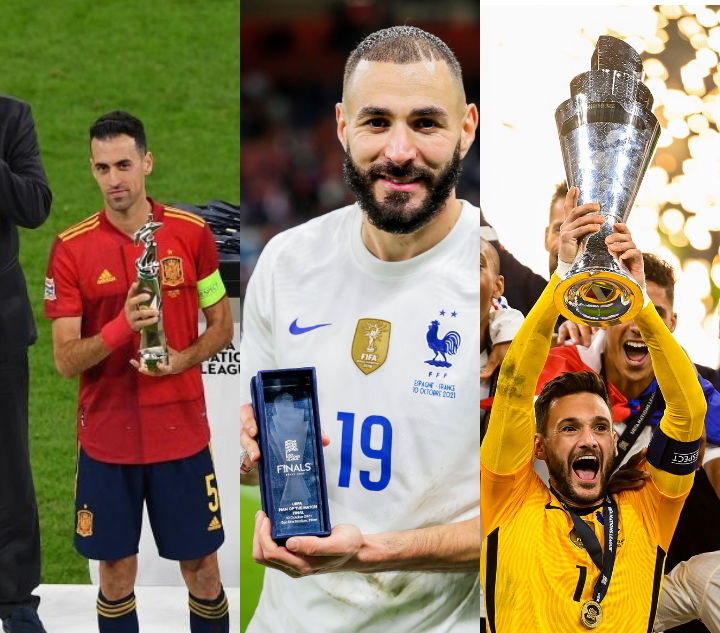 1. Manchester United Defender Raphael Varane Was Ruled Out Against Spain

Manchester United new signing Raphael Varane, couldn't complete the National League Final against Spain tonight, the manager decided to subbed him off after he sustained an injury. It seems like the injury is not too serious. It's good to come off and avoid the risk, because Harry Maguire is currently injured and Manchester United has tough matches coming up after the international break. 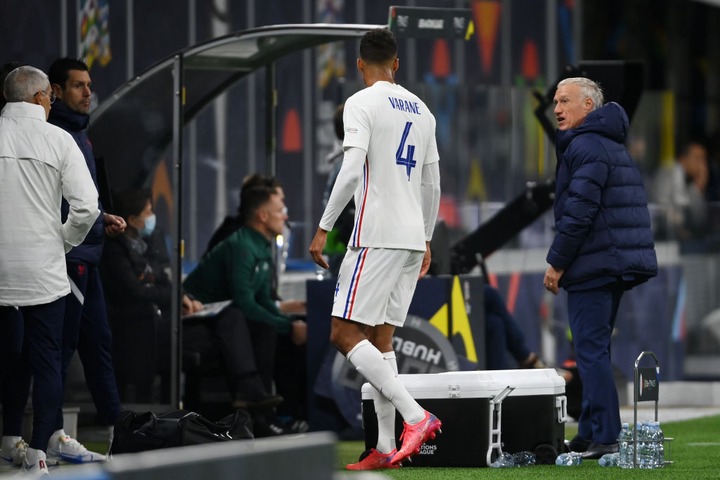 2. Sergio Busquets Was Named The Best Player Of The Final Four Stage Of The National League

Barcelona captain Sergio Busquets lead the boys out against France tonight, but he failed to lift the trophy, he did really well in the National League and he is one of the top performers against Italy. He was named the best player of the national league competition. He assisted the only goal scored by Mikel Oyarzabal tonight. 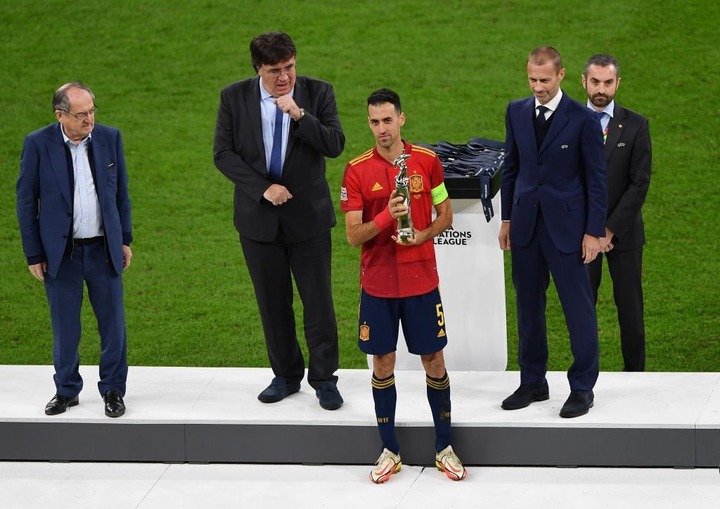 3. Karim Benzema Won The Man Of The Match Award, After His Performance Tonight

France won the world cup 2018 without Karim Benzema, but I don't think that, France could have done it without Karim Benzema in the National League final, he came through when his country needed him the most, he did really well tonight and he deserves the man of the match award. It seems like the Kylian Mbappe's goal is offside, you could see that his hand was in. But the referee claimed that he was onside. 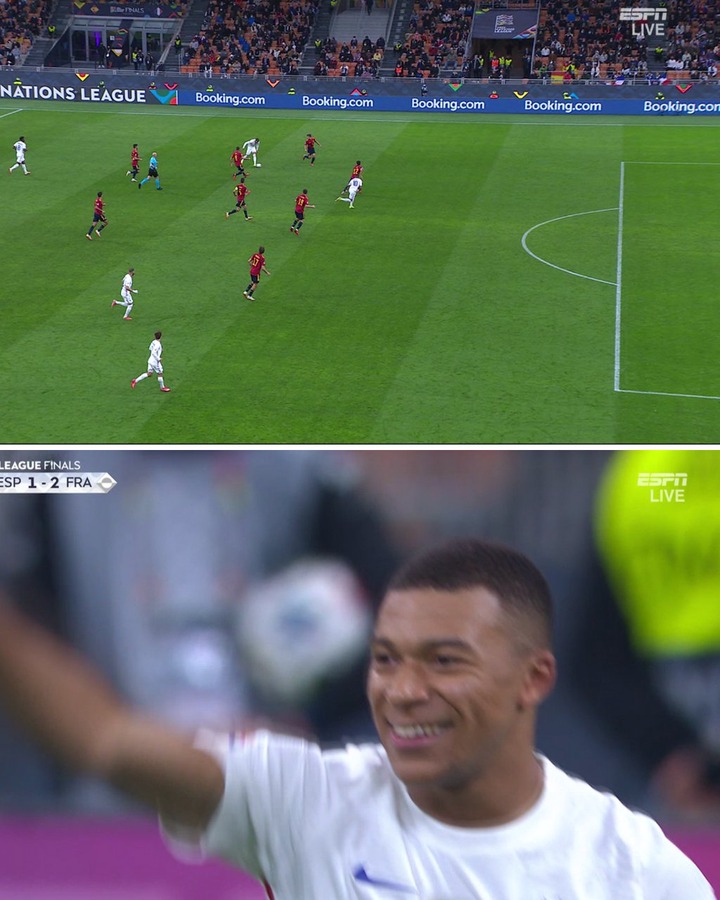 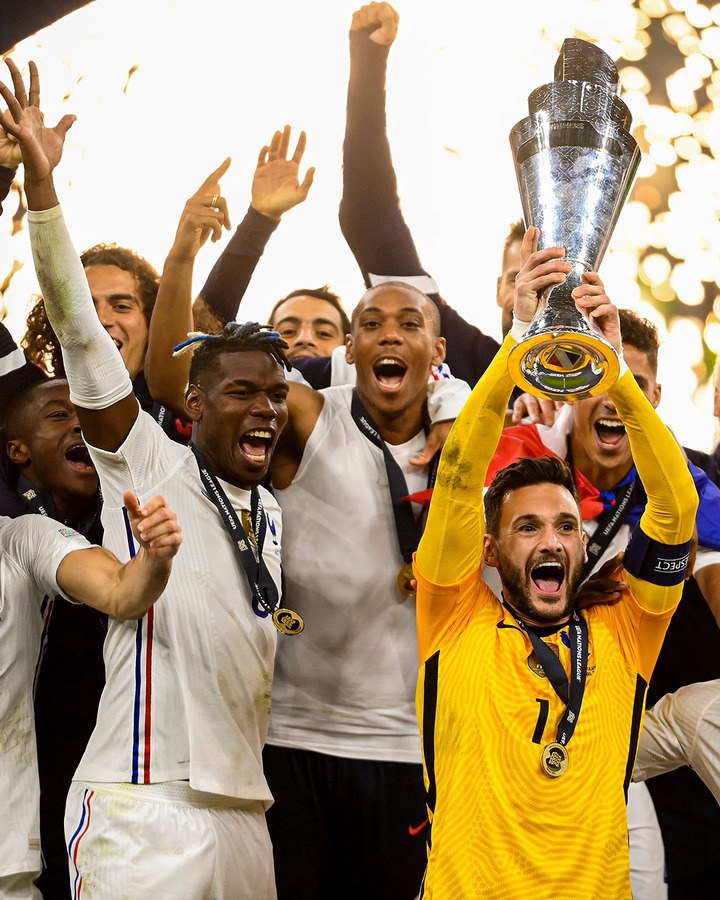